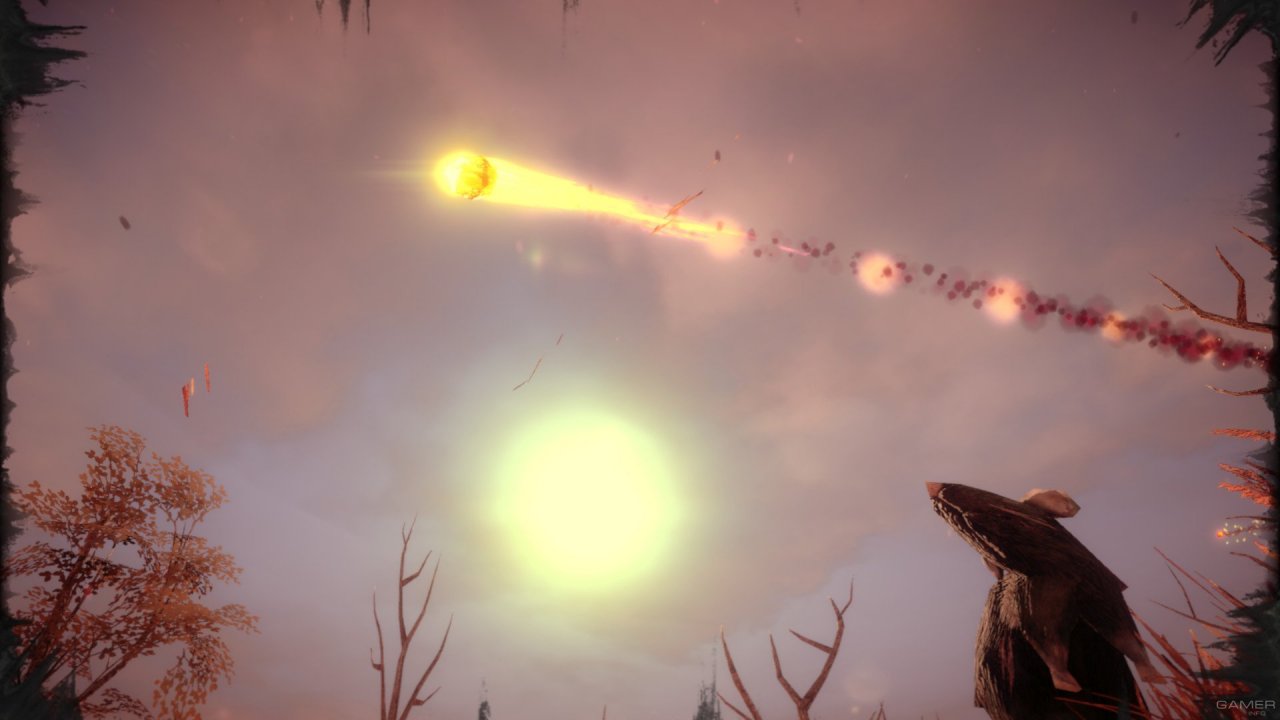 The post-apocalyptic strategy Surviving the Aftermath is out of Early Access today. The game received a huge update for release, allowing you to complete the storyline and learn more about the events that caused the end of the world.

You can start building your own Survivor Colony on PC, Xbox One, Xbox Series X / S, PS4, PS5, and Nintendo Switch. For the release of the game, the developers have released a new video.