While fans around the world await Johnny Depp’s return in Pirates of the Caribbean 6, the Hollywood actor has been criticized by the Americans for his involvement in the new film’s advertising campaign.

Johnny Depp, although he lost roles in high-profile blockbusters, including “Fantastic Beasts 3” and “Pirates of the Caribbean 6” due to accusations of domestic violence by ex-wife Amber Heard (Amber Herd), but he still continues to work on other projects … One of them was the animated serial Puffins about the adventures of the seabirds of the same name. The pack will be led by their charismatic leader, voiced by Johnny Depp. The project was ordered by an Italian production company, but the bulk of the production takes place in Serbia with the support of the state. As part of the advertising campaign, Johnny Depp visited the country and met with President Alexander Vucic, which was criticized by American journalists and Western social media users. 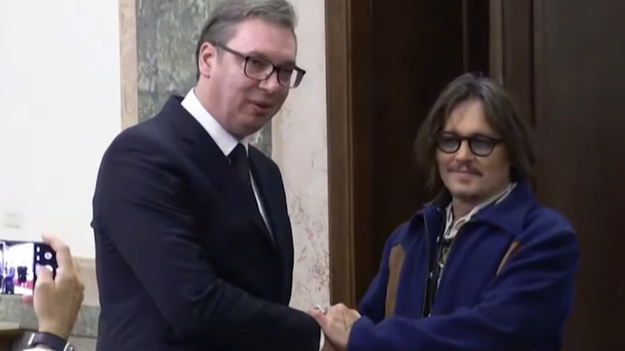 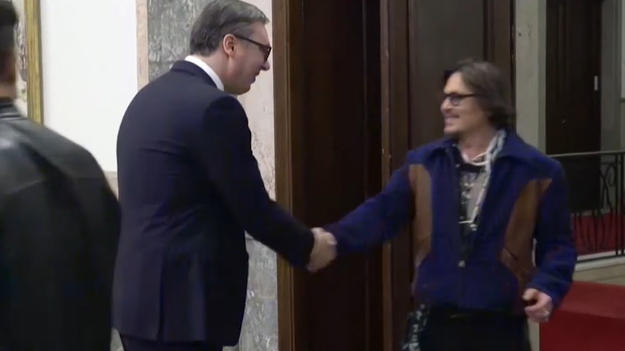 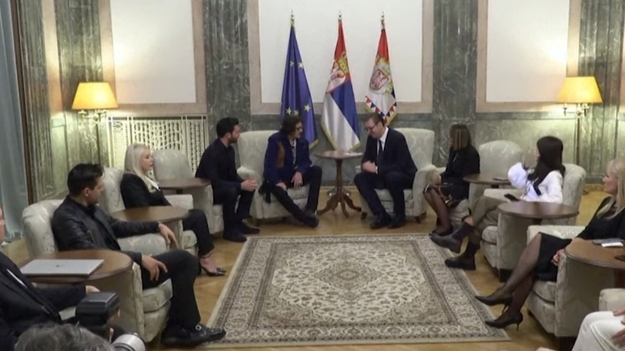 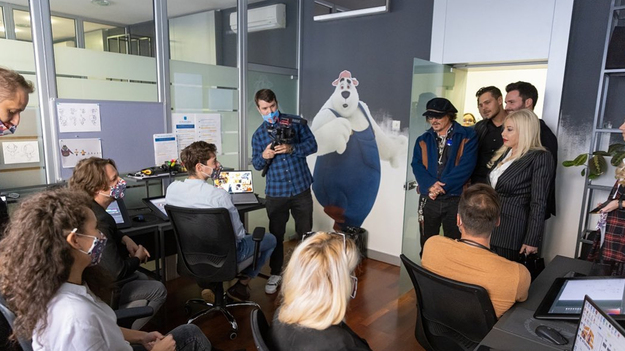 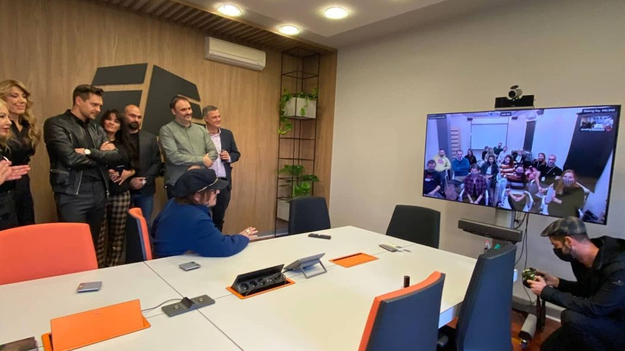 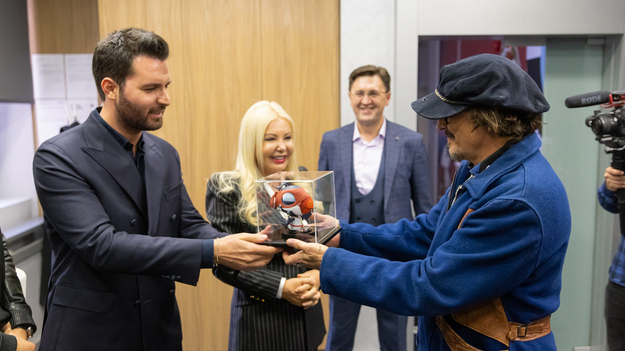 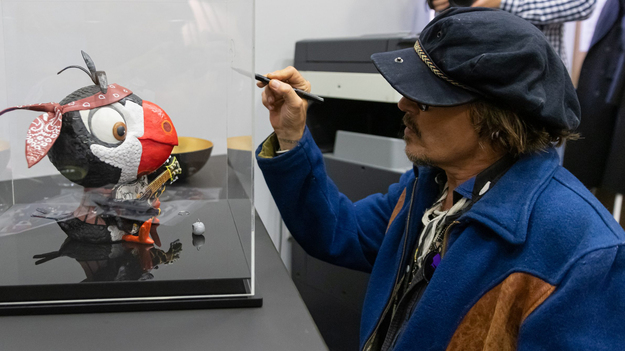 Johnny Depp was harshly persecuted by some American media and social media users for his decision to meet with the President of Serbia. From the very beginning of his political career, Alexander Vucic was criticized by the US and EU authorities. After the collapse of Yugoslavia, he was Minister of Information under President Slobodan Milosevic. In addition to the very connection with the leader of the former Yugoslavia, Vucic was criticized for fighting the opposition media, for “wrong” propaganda, as well as for some harsh statements on various topics, including US intervention. Despite pressure, he remained in high government positions until he was elected the new president of Serbia in 2017. Recently, the Americans have been actively criticizing him again, since Aleksandr Vucic is cooperating with Russia. Against the background of increased gas prices, he refused to work in this direction with the United States and began negotiations with Russia on a more lucrative contract.

Johnny Depp was deprived of the opportunity to appear in Hollywood films due to the fact that his ex-wife Amber Heard during the divorce accused him of beatings and was able to convince the UK court of this. Warner Bros., Disney and other companies refuse to work with the artist so as not to spoil their image. However, Johnny Depp is set to reclaim his character as Captain Jack Sparrow in Pirates of the Caribbean 6. To do this, he again accused Amber Heard of libel and sued her, but in the United States. The process will begin in April 2023.

The mobile AR game The Witcher: Monster Slayer will receive an update with new monsters and quests on November 24.
Recent Posts
You may also like