A new time traveler arrived from 2714 and told what will happen to humanity in September 2022.

Another time traveler has appeared on the TikTok social network. According to Gamebomb.ru, the time traveler under the nickname AestheticTimeWarper claims to have arrived from the year 2714 and shares various predictions with users. In a new video, he spoke about the events that will occur on Earth in September 2022. The first significant date is September 11th. Time traveler AestheticTimeWarper claims that on this day aliens will arrive on Earth and take 4 thousand of the smartest people and children. The abductees will be sent to the planet Proxima b. 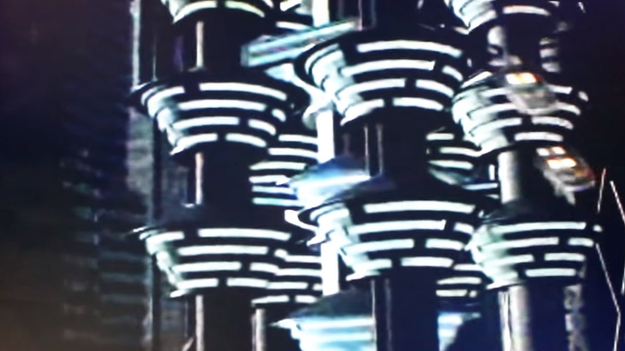 Then, on September 14, a powerful natural disaster will happen. According to the time traveler, on this day, the largest hurricane in history will hit the east coast of the United States. Finally, the last important event in September will happen on the 26th. It is reported that on this day chimpanzees will talk to people and tell them some “mysterious things.” It is worth noting that this is not the first time that the traveler under the nickname AestheticTimeWarper makes predictions of what is about to happen. Although none of them came true, netizens continue to subscribe and watch the user’s videos. At the moment, the self-proclaimed traveler has 872 thousand subscribers.

As noted by Gamebomb.ru, videos of the user AestheticTimeWarper gain hundreds of thousands and sometimes millions of views. In them, the traveler often talks about the arrival of aliens and various natural disasters. Netizens, in turn, say that none of these predictions came true and all fiction. Some, moreover, check the traveler as follows: “If you are really from the year 2714, tell me when it will come out. Gta 6“.

[TGA 2022] Warhammer: Vermintide 2 will receive the “Warrior Priest” expansion,
Recent Posts
You may also like