Singer and female lead in the new film DC “Batgirl” Leslie Grace responded to the young fan’s crush on her Twitter account.

Leslie Grace has been very busy lately with her singing career, acting and recent casting for the new Batgirl, but that hasn’t stopped her from taking the time to respond to the young and apparently very passionate Twitter fan. The tweet in question concerns a new video in which a little boy watches Leslie Grace dancing on screen with another man. “What kind of world? This is my girl. My. She’s mine, ”says the boy’s voice on the video. Singer Leslie Grace responded to the young man who clearly fell in love with her and expressed her feelings about this on her Twitter account. “What kind of world ?! It changed my life, ”wrote Leslie Grace in her message. It is not yet known whether the couple will have a chance to meet in person, but it looks like it will take several years before that happens. 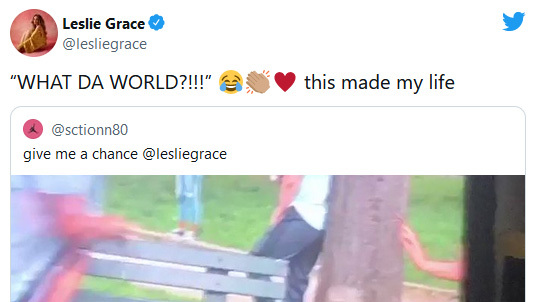 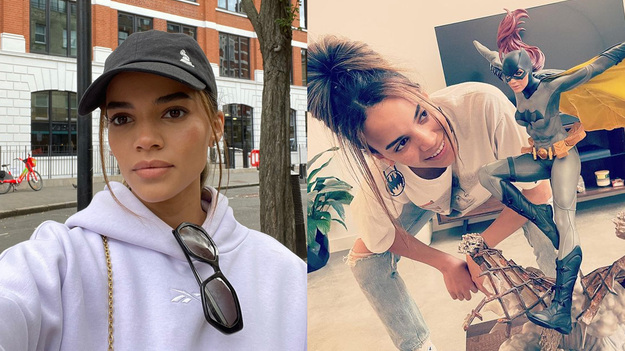 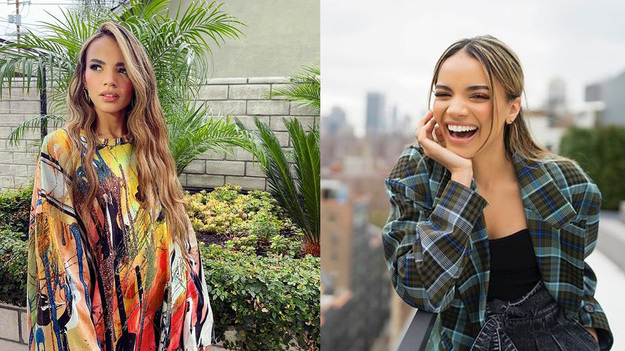 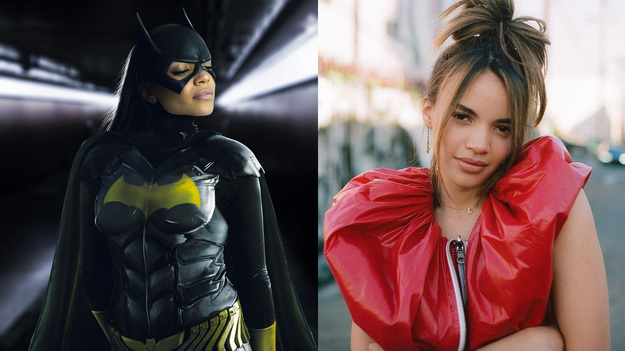 Singer and actress Leslie Grace in a recent interview shared her impressions of the fact that Batgirl will play in the new film. “It was an incredible moment. I couldn’t believe it. My brain really exploded when I received this news, ”said Leslie Grace. According to the popular singer, she immediately got to work, having read all the comics she could, when she found out that Barbara Gordon, the daughter of Commissioner Gordon, would be playing in the upcoming film “Batgirl.” “My first question was – what should I read? Send me everything I need to know. I went and just bought all the comics on this topic, ”added Leslie Grace. She also stressed that she wants young fans of DC comics and films to be inspired by her role as Latino Batgirl.

DC’s upcoming Batgirl, starring Leslie Grace, will not be in theaters but will be released directly on HBO Max. Adil El Arbi, who is best known for his work on the action movie Bad Boys Forever, starring Will Smith, has been confirmed to direct the new Batgirl movie. And the script was written by Christina Hodson, who wrote the script for the transformers prequel Bumblebee and the action movie Birds of Prey: The Fantastic Story of Harley Quinn.