MCU fans Marvel eagerly awaiting the release of the action movie “Spider-Man: No Way Home”, in which Spider-Man Tobey Maguire should return, but now they have discovered the confrontation of their favorite version of the superhero against Venom Tom Hardy (Tom Hardy).

After the release of Venom: Let There Be Carnage, fans have learned that Venom will appear in the upcoming action movie “Spider-Man 3: No Way Home” from the Marvel Cinematic Universe, reports Gamebomb.ru. It has not yet been officially confirmed, but comic book fans are sure that in addition to the famous symbiote, they will also return to Tobey Maguire as Peter Parker. However, already now, many of them are thinking about whether the appearance of these characters will be one-time within the framework of the CME, or whether their plots will continue in the next films. The latest comments from Venom 2 director Andry Serkis have given them confidence in the development of the characters. 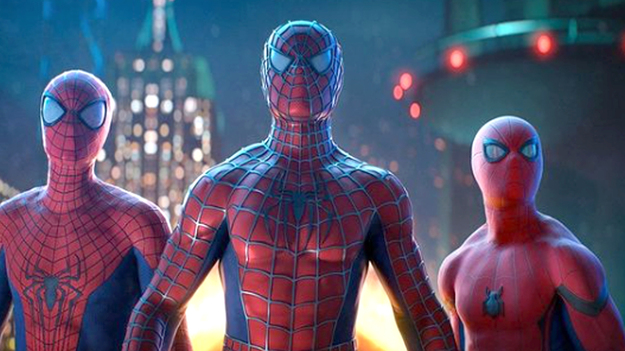 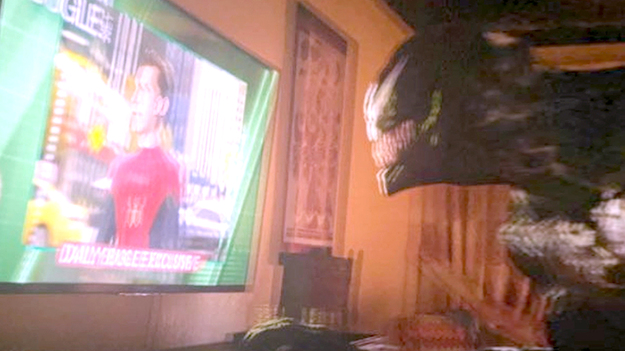 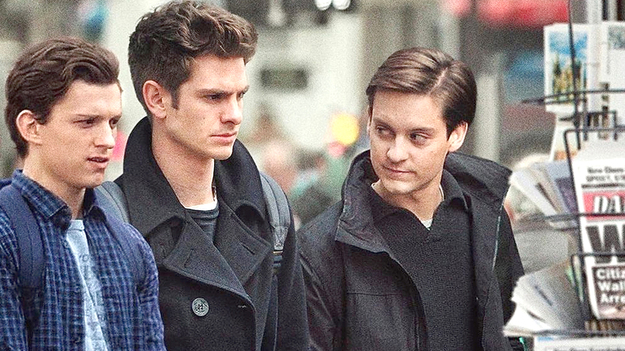 In the last interview, Andy Serkis said that the scene after the credits of “Venom 2” was made for a reason, reports Gamebomb.ru. According to him, they showed Eddie Brock’s move to the Marvel Cinematic Universe in a way that would only annoy fans. The filmmakers did not want to explicitly state that Venom would appear in Spider-Man 3: No Way Home. They just decided to hint to viewers that now different superhero universes could collide. And what will come of this in the end, fans can only guess so far. Fans of cinema comics themselves regarded these words as another teaser. If Andy Serkis had wanted to say that Venom would remain a part of the MCU after Spider-Man 3: No Way Home, he would have said it bluntly. According to fans, as a result, Venom and Spider-Man Tobey Maguire will find themselves in a separate universe, where they will continue to fight with each other. The living vampire Morbius, performed by Jared Leto, will appear in the same world.

Spider-Man 3: No Way Home will be released worldwide on December 16, 2022. Tom Holland will play the main role again. It is rumored that two more versions of Spider-Man will also appear in the film. They will be played by Andrew Garfield and Tobey Maguire.

Vivendi has acquired a “fish”
Recent Posts
You may also like