Skip to content
Home » After “Spider-Man 3” with Tobey Maguire, the new Venom with Spider was leaked by Tom Hardy

While MCU fans Marvel discuss the post-credits scene of Venom 2 and the appearance of Eddie Brock with the alien symbiote in the upcoming Spider-man: No Way Home with Tobey Maguire, starring Tom Hardy for the second time by accident revealed the next crossover. The actor actively maintains his page on the social network Instagram, where he posted an interesting image. He used a still from the movie “Venom 2” in which the symbiote opens its mouth wide. In this screenshot, the actor added a drawn Spider-Man from the Marvel comics. He wished his followers delicious Halloween treats, hinting that the famous superhero would eat him by Venom. It might have just been an interesting post, but after a few minutes Tom Hardy deleted it. 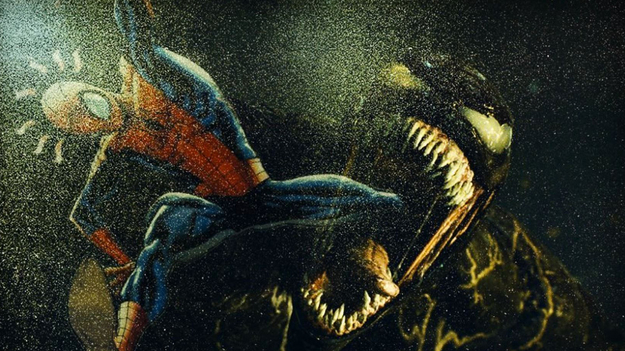 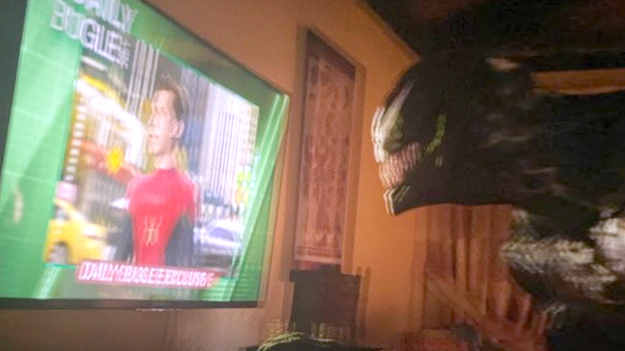 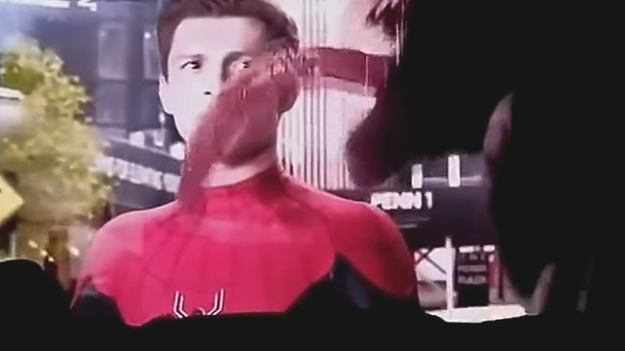 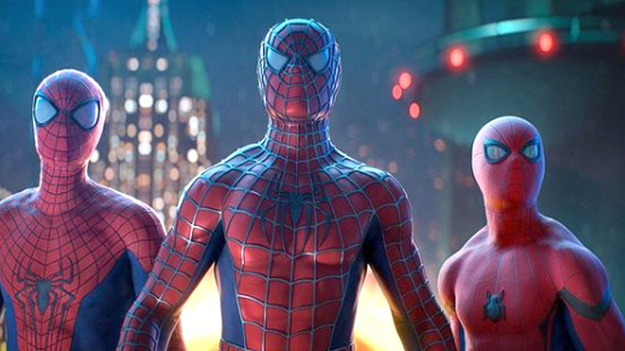 MCU fans believe that Sony and Marvel are preparing a new crossover, Venom 3, in which Spider-Man and Venom will meet, Gamebomb.ru reports. In their opinion, Tom Hardy would not just delete a harmless post, especially before the already confirmed appearance in the movie “Spider-Man 3: No Way Home.” The actor could be asked to do this by the producers so that comic book fans do not start building theories in advance and spoil the upcoming loud announcement. In addition, once the actor has already published another picture with Venom and Spider-Man and also immediately deleted it. Fans are confident that this is no longer an accident. At the same time, the head of Marvel Studios hinted to fans that they do not yet know all the agreements between Sony and his company. Fans believe that he, too, hinted at the movie “Spider-Man vs. Venom” or “Venom 3”.

Spider-Man 3: No Way Home will be released on December 16, 2022. The action movie will feature villains from other MCUs, including Electro and Doctor Octopus, as well as Tom Hardy’s Venom. According to rumors, in addition to them, two versions of Spider-Man performed by Tobey Maguire and Andrew Garfield will appear from alternative worlds.