It became known about a new jump in prices for games in Russia in recent days, as a result of which prices for more than a dozen of various projects have risen.

Netizens discovered that prices for games for the PlayStation 4 and PlayStation 5 consoles have once again risen in Russia. According to Gamebomb.ru, the price hike happened in the PS Store. As it turned out, prices for some games increased by more than a thousand rubles. Other games have not gone up that much. The price increase was recorded for more than a few dozen games. Among the games that have risen in price were the following: Persona 5: The Royal, Need for speed, Mortal shell, Metal Gear Solid V: Ground Zeroes, Cities: Skylines – Mayor’s Edition and others. The price hike was reported by the PSprices.com community on VKontakte. 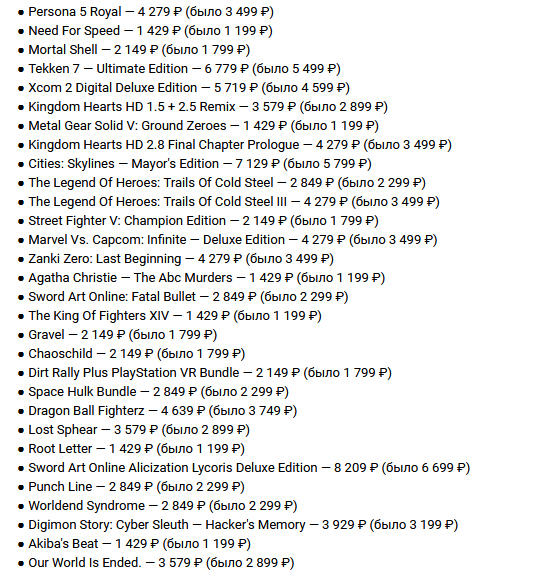 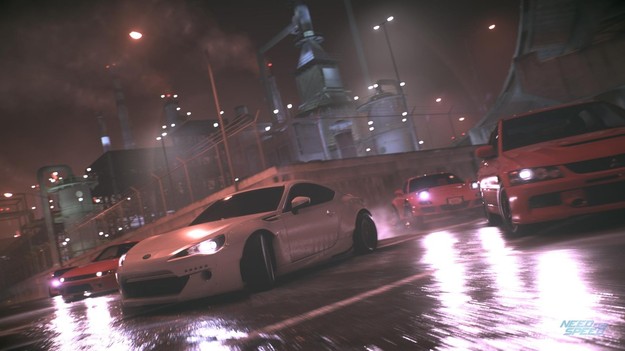 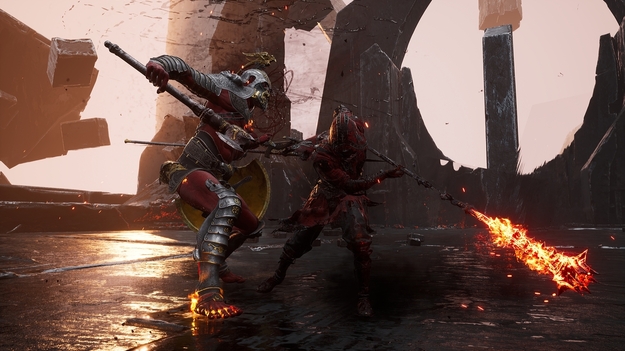 It should be noted that Persona 5: The Royal has increased in price from 3,499 rubles to 4,279 rubles. The Mortal Shell action has risen from 1,799 to 2,149 rubles, and the game Metal Gear Solid V: Ground Zeroes has risen in price from 1,199 to 1,429 rubles. Need For Speed ​​has risen from 1 199 rubles to 1 429. The edition of the game Cities: Skylines – Mayor’s Edition, in turn, has risen in price especially strongly – from 5799 rubles to 7129. It is also worth noting that this year is not the first rise in prices for games in the PS Store in Russia. Earlier this happened in the summer of the same year. Then, it was also reported that prices increased, moreover, for more famous and hit games, among which, for example, Bloodborne, God of War, Uncharted: The Lost Legacy, Until Dawn, The Witcher 3: Wild Hunt (“The Witcher 3: Wild Hunt “) other.

As noted by Gamebomb.ru, Sony has not yet commented on the rise in prices for games for PS4 and PS5 consoles in Russia.

Instead of GTA 6, they gave GTA: San Andreas with a new generation of graphics
Toy Soldiers HD strategy postponed to the end of September