Skip to content
Home » Warhammer: Vermintide 2 and 2 more games are given for free

It became known that gamers from all over the world had a new opportunity to get free access to the game Warhammer: Vermintide 2, as well as two more projects.

A new promotion has begun, which provided gamers with free access to three games at once, including Warhammer: Vermintide 2, Ghost Recon: Breakpoint and Street power football… The first game Warhammer: Vermintide 2, developed by the studio Fatshark, is a cooperative first-person action game. Here, players will have to together confront the forces of Chaos and the hordes of Skaven. There are 5 different heroes to choose from in Warhammer: Vermintide 2, each of which has 3 specializations with their own unique skills. In total, 4 heroes are sent to complete missions, who jointly try to cope with hordes of enemies. 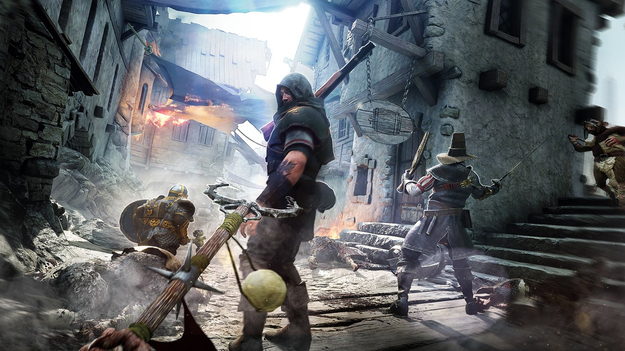 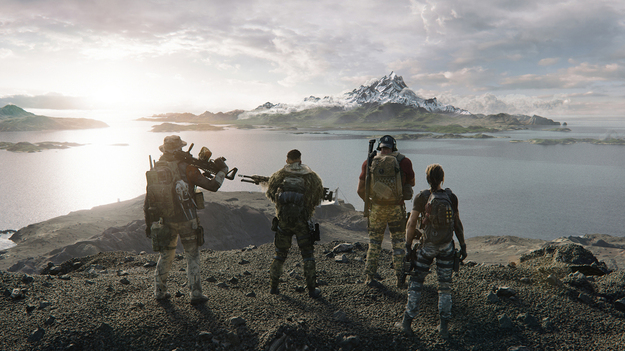 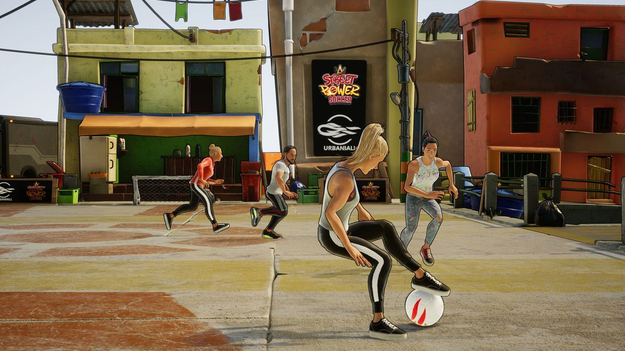 Also included in the new free collection is Ubisoft’s Ghost Recon: Breakpoint, a tactical shooter. Players here take on the role of operatives from the “Ghost” special squad. The very same action of the game takes place on an island called Auroa, located in the Pacific Ocean. In Ghost Recon: Breakpoint, an open world is provided. Finally, the last free game was a street football simulator called Street Power Football. The game has several modes and grounds where you can play football.

After Avengers Endgame, the new Hulk was shown in the first video
Adult Ellie in The Last of Us 3 showed