It became known that gamers had a unique opportunity to get free access to a new game Riders Republic from Ubisoft for PC, and it’s free. 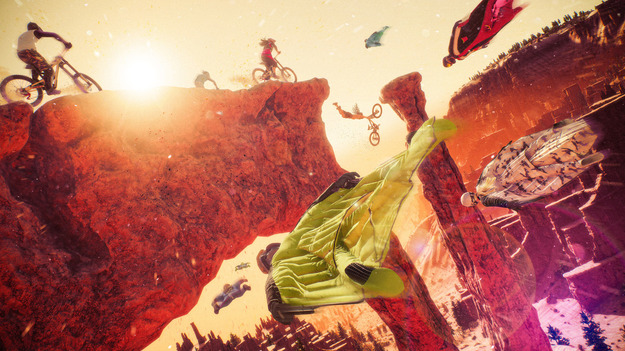 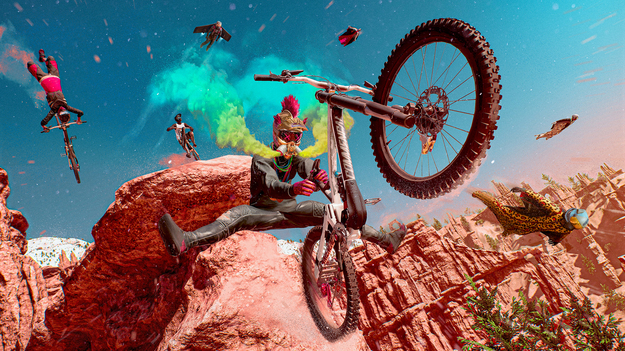 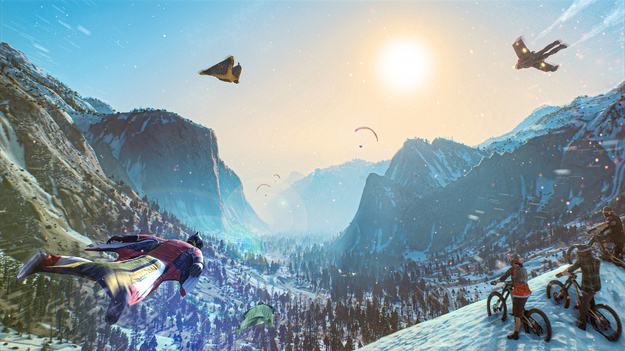 It’s worth noting that preloading the Riders Republic game has already started. The very same trial version of the game Riders Republic will be available on October 12 at 10:00 Moscow time. Gamers will have exactly one day to get acquainted with the game. Ubisoft notes that all multiplayer modes will be available to players during the free day. For example, you can take part in a mass race with up to 50 players, as well as in the “Duel” mode and others. In addition, all 5 development paths will be available.

As noted by Gamebomb.ru, the release of the racing game Riders Republic is scheduled for October 28, 2022 on PC, Xbox One, Xbox Series S | X, PS4 and PS5.

Fortnite Chapter 3: Where To Find The Launchpad
Recent Posts
You may also like