Skip to content
Home » Pokemon Brilliant Diamond & Shining Pearl Review: The Magical Return of the Old and Good Times of the Gaming World

I’ve never been looking, but I think the Pokemon series, referring here strictly to games, has among the most titles (hard to believe that there would be any other series with 122 titles!). Yes, you read that right, in a lot of updated mechanics and impressive features, Pokemon manages to produce a mania that is hard to imagine every time. Let’s not forget the madness of Pokemon Go, when the young people were climbing trees and filling the parks in Bucharest, they will only catch a rarity of pokemon. 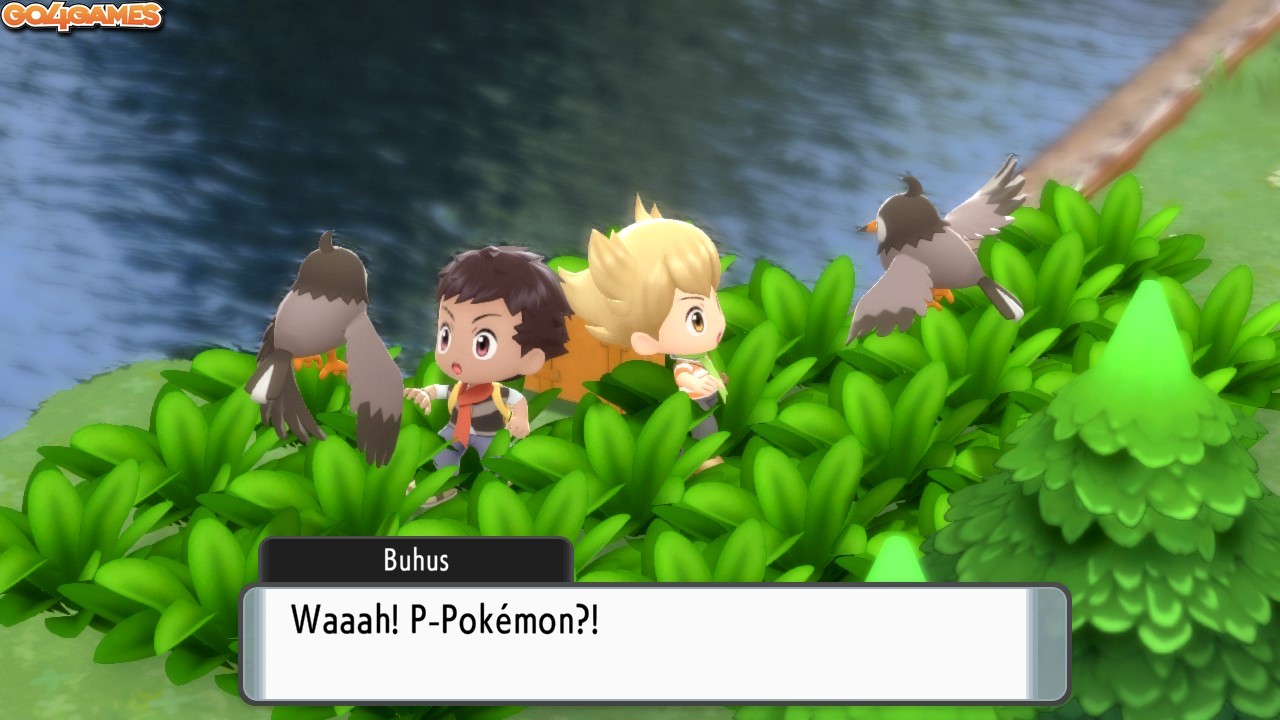 So, bottom line is that we’re really looking forward to the latest Pokemon: Brilliant Diamond games, released alongside Shining Pearl, as remakes of the older Diamond and Pearl on the Nintendo DS, two of the most successful titles in the series. and today they enjoy an incredible community. As usual when it comes to Pokemon titles, the two games are almost identical, but differing in the exclusive Pokemon they offer players.

The same story, but with the same addiction

When it comes to Pokemon, the action seems to never change, they are the same steps that the series follows: a child and his friend, who gradually becomes a rival, own a pokemon, agrees to train them and from here it comes to plots and conspiracies that threaten the world. Challenged by the Pokemon League, players must become the best.

Unlike other titles, what’s great about Brilliant Diamond and Shining Pearl? Just the fact that they keep the classic elements, an element that will delight you if you have some gaming experience and have gone through the Gameboy Pokemon. 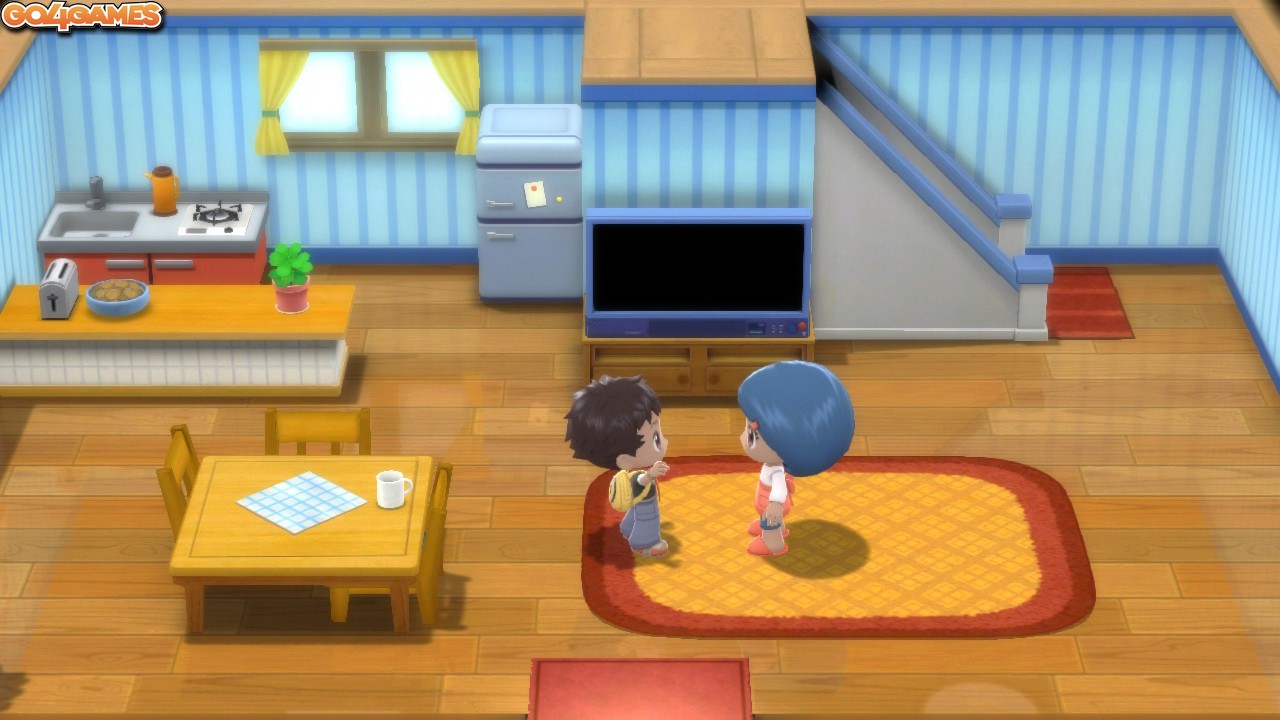 And you need time to catch and grow pokemon. You can no longer reach the clock, as in other titles in the series, for instant upgrades; It takes you about 14-15 hours to see how from the smallest pokemon you get to have the big monster, which is getting more and more fierce.

Capturing the pokemon involves the same fighting format, throwing the pokeball with the gyroscope, presented in Let’s Go. And you have to do it before he faints, not try to “separate him from health”, because my character had hidden desires to hit pokemon with special blows and I forgot to capture them. 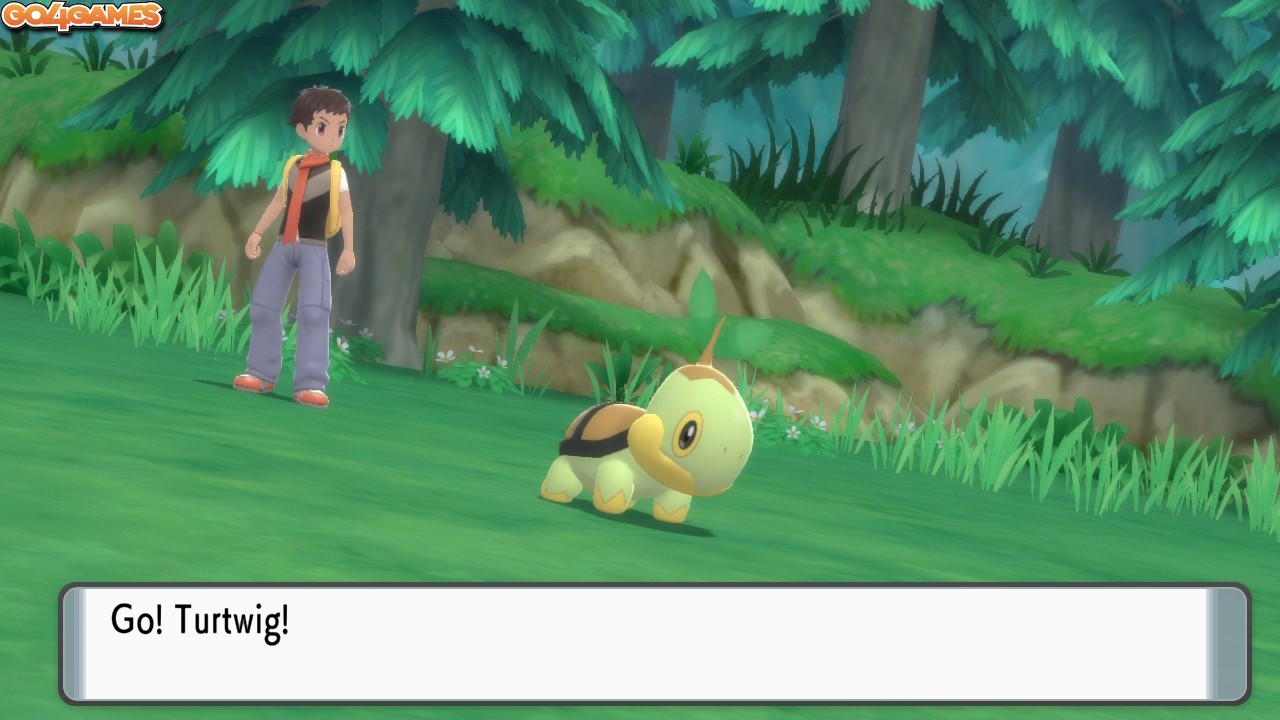 What’s new in the two games

Unfortunately, due to almost everything that has been tried modern with the Pokemon series, I was kind of lost as a fan. And here I am referring to animations, movies, and even games that have undergone some mutations, with new unnecessary, complicated mechanics, given that we are still talking about a series that can be addictive for a child. The franchise has diluted, and today you no longer have that fighting puzzle, through which to build a competitive team, able to win with a strategy in front of any opponent. In other words, if football got tactical, then turn-based fighting in games also became quite linear.

Why do Pokemon Brilliant Diamond and Shining Pearl shine here? Because the emphasis is again on these fights, with giant fighters, with open spaces, with places full of pokemon, to catch them, plus the very good strategy, which was not given up in the classic titles. 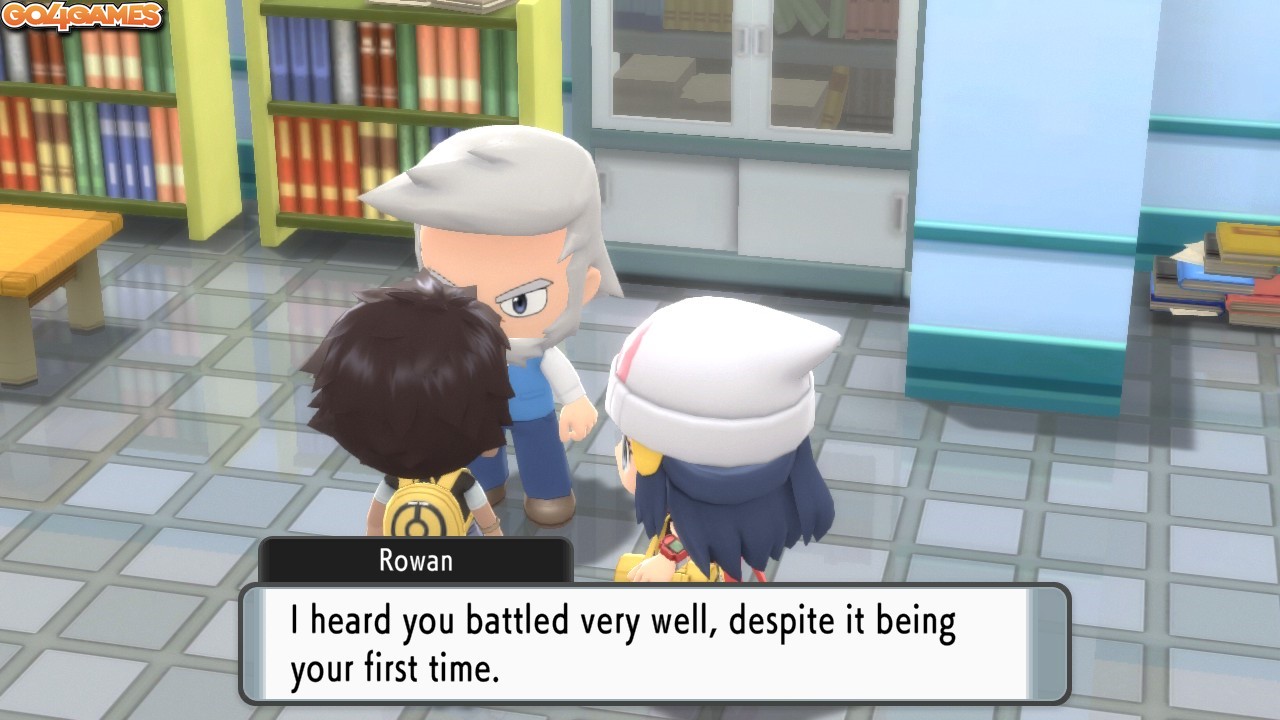 Although you have a story, in order to save everything with your army of pokemon, the game also offers you secondary activities. Super Contest, for example, gives you the chance to play mini-games with your favorite pokemon (such as various activities in Amity Park). Obviously, all of these are optional and can rarely distract you from the main mission.

What else does the fighting system have? The fact that you can change your pokemon at any time during the battle, you can use HM moves to break rocks, knock down trees or go through the water, even if your pokemon doesn’t have this skill learned. 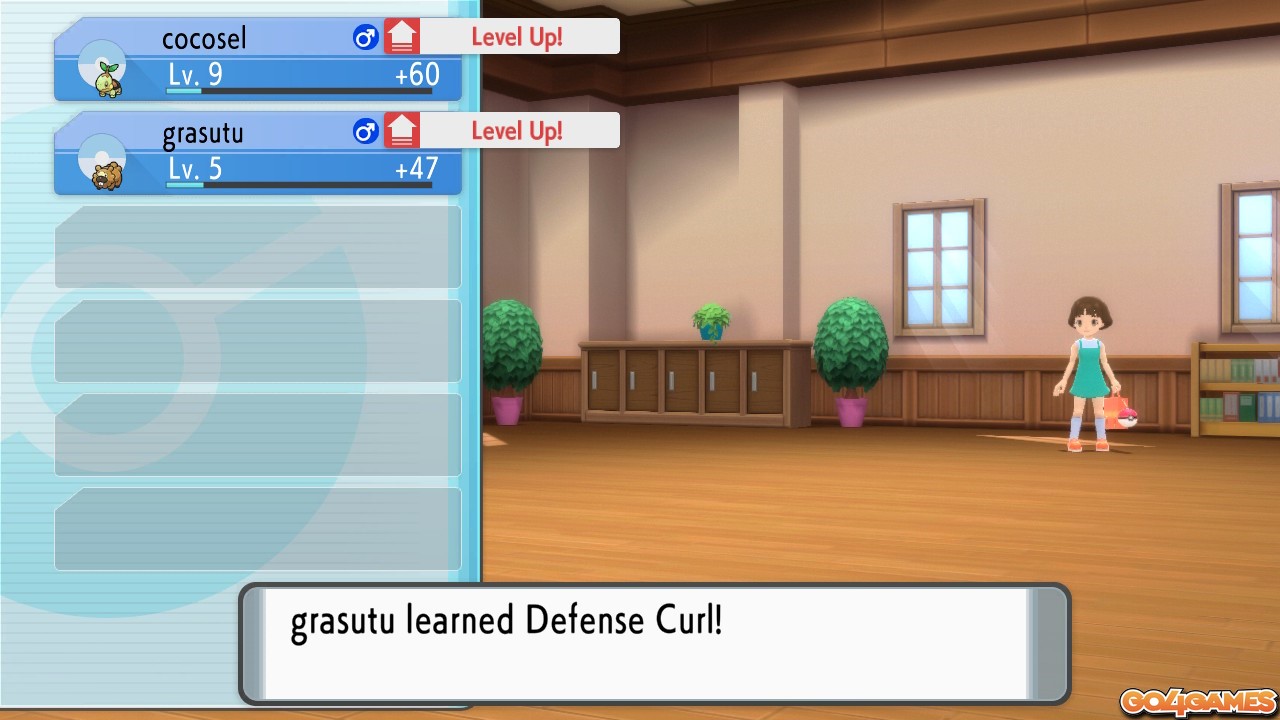 Underground, the place of the heavy

For players who want to spend their time hunting bright pokemon or, like me, who get bored at some point, Underground is perfect for fun. But even here it’s back and forth, because you rarely find players who agree to fight, you hardly convince them to accept advantageous exchanges, you sometimes have the impression that they are children of 5-6 years old, who press the keys in vain. I was level 18 and I tried a transaction in which I felt I had cheated on a child. I gave him a level 18 pokemon turtle and he gave me a level 40 dragon.

And then you go back to the story, you wait for more to enter the Underground, for some time to pass, and when you get back to the Pokemon League, you feel like you have to finish the game. 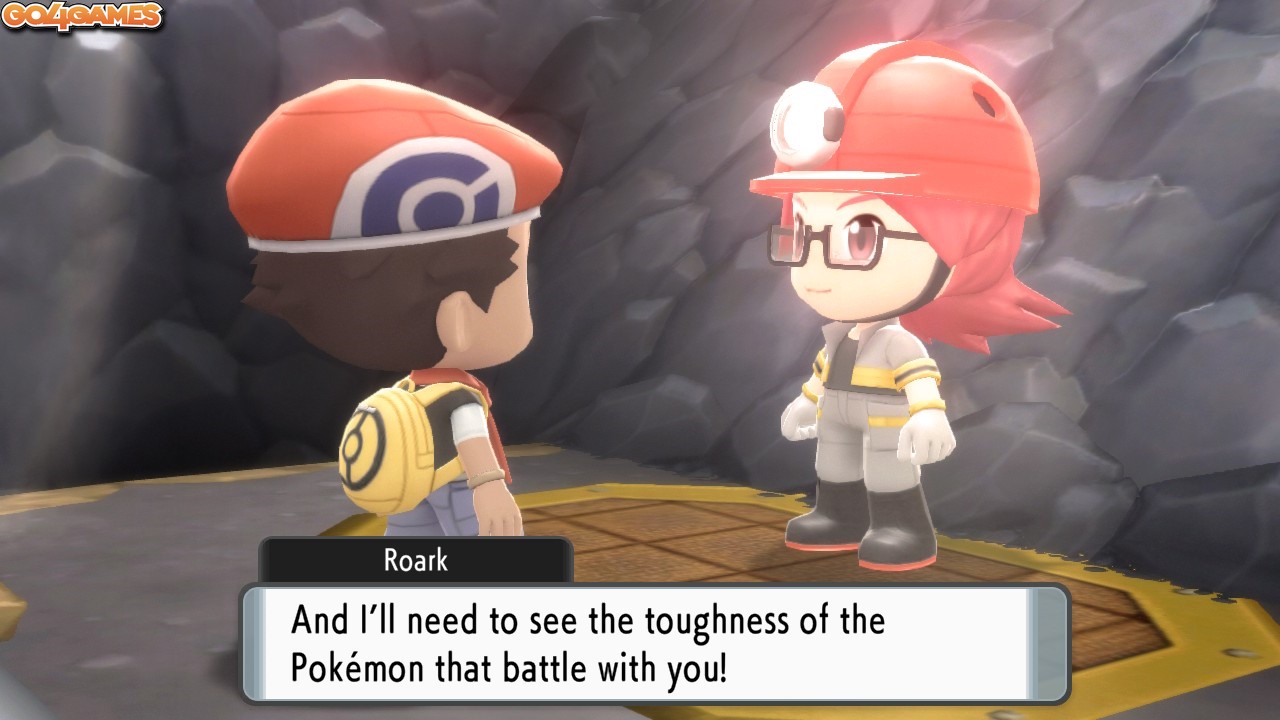 Any long-running series has to evolve, and Pokémon has done it, no doubt. And some fans appreciated the new directions in which the series went. As an aged Pokemon player, I felt that the series had been slipping through my fingers for about ten years and that it had moved away from that creative puzzle that I appreciated so much.

Probably hence the avalanche of remasters and remakes of the Pokemon series. If you’ve never played this special generation of Pokemon before, you’ll be amazed. But after years of change, I enjoyed the “safety” offered by Brilliant Diamond and Shining Pearl, because it relaxes you and can be approached by players of any age.