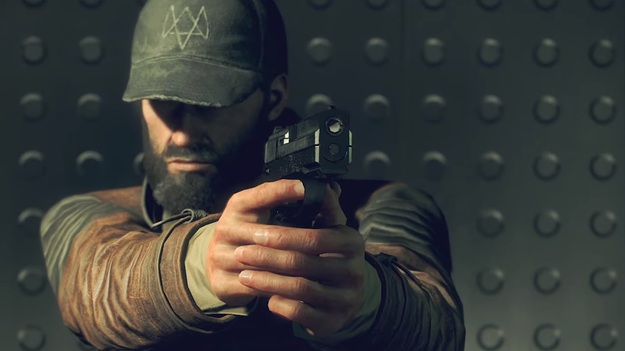 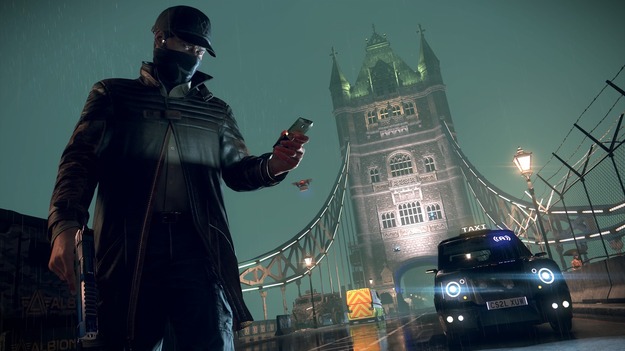 It’s worth noting that Watch Dogs: Legion is available now for preloading on all of the platforms listed above. Ubisoft has decided to give gamers a free weekend, during which action games are also discounted at EGS, Ubisoft Store and PS Store. Thus, all gamers who are not yet familiar with Watch Dogs: Legion have a great opportunity to try it out for free. It is worth noting that all the accumulated progress will be saved if someone wants to buy the game after the free time expires.

RDR2 fan has released a funny trailer for the DE game, if it will be developed by the authors of GTA Trilogy DE (spoilers)
Recent Posts
You may also like