Any gamer can get the action for free Nioh: The Complete Edition from Team Ninja and 3 more free PC games. 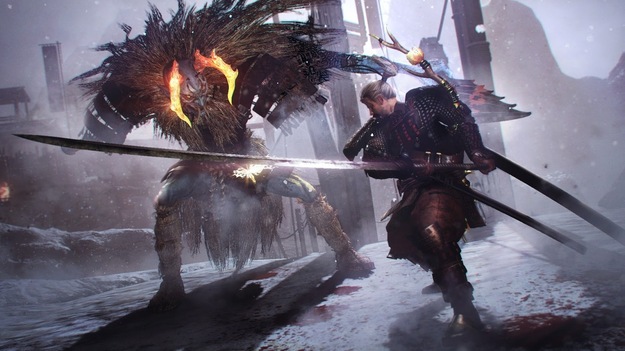 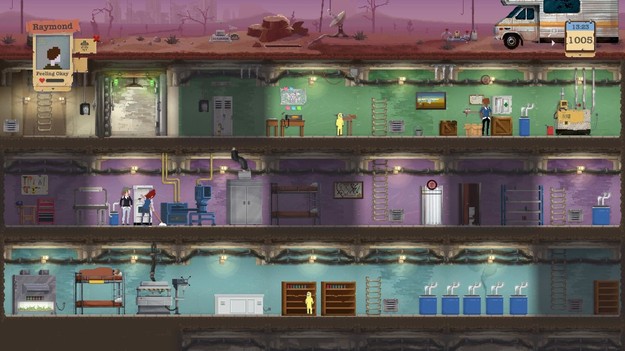 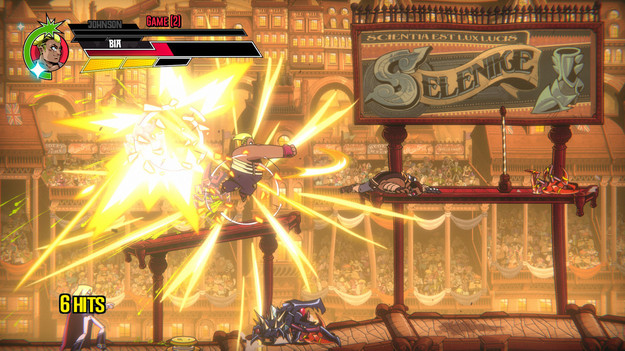 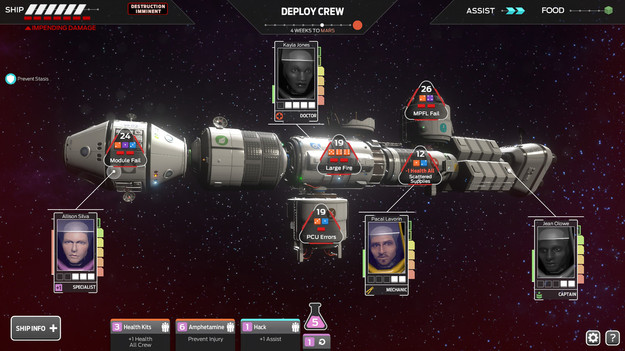 As it became known to Gamebomb.ru, the action game Nioh: The Complete Edition received mostly very positive reviews from critics and the gaming community, and now any gamer can get a game on a PC in the Epic Games Store for free and make their own opinion about the project.