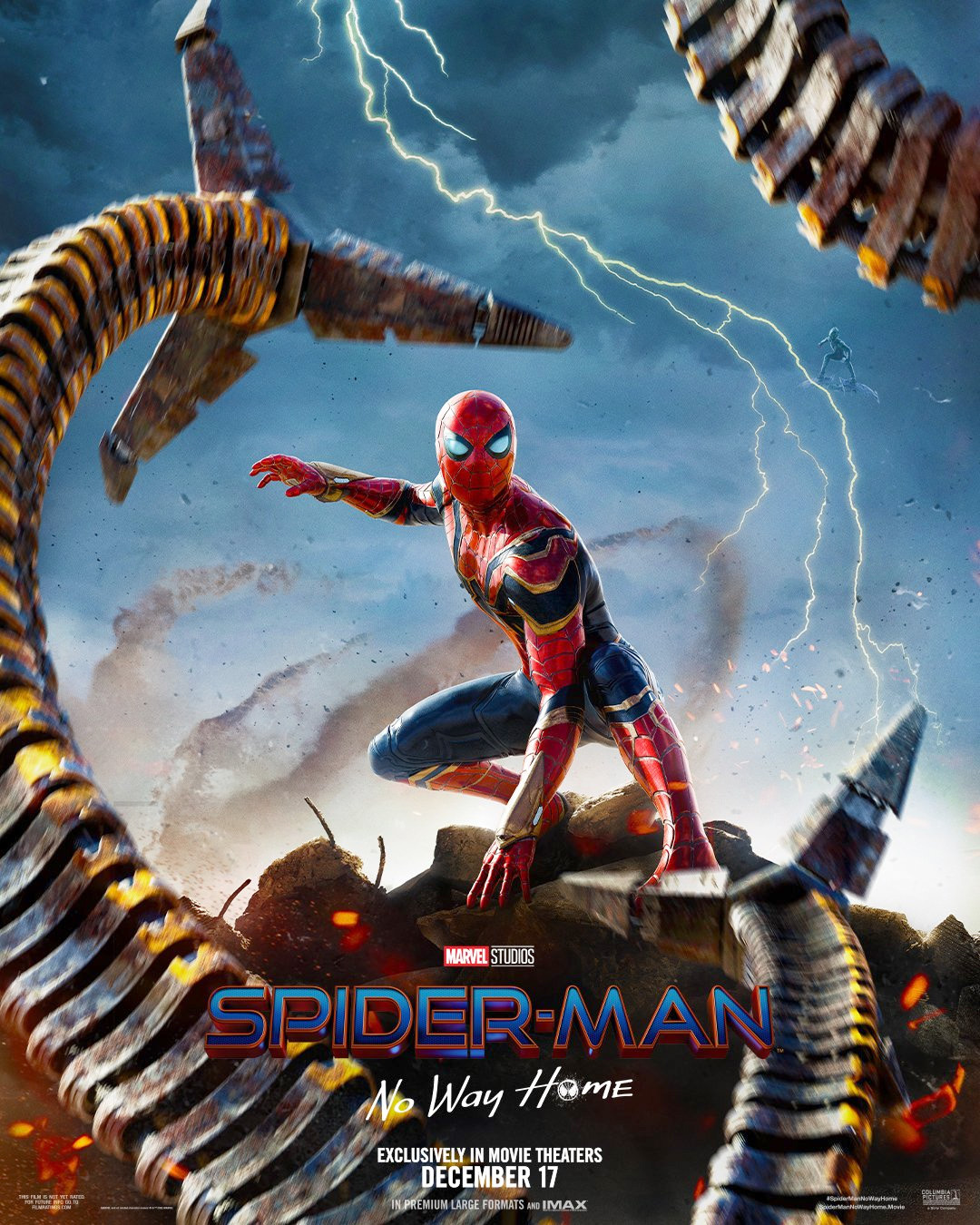 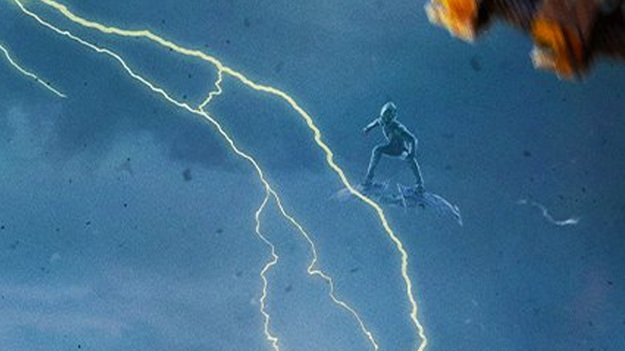 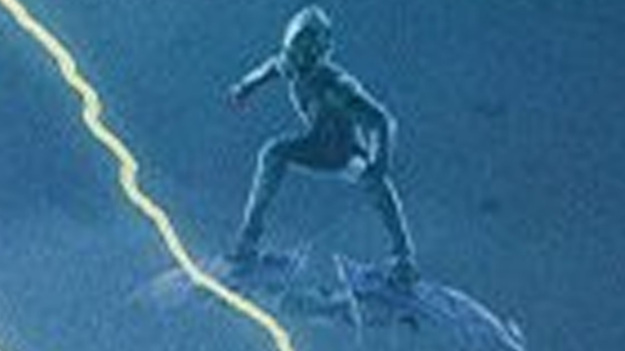 Since the official poster for Spider-Man 3: No Way Home is out now, it means a new trailer is coming soon, starring Tobey Maguire, Andrew Garfield and Tom Holland. Marvel and Sony haven’t shown this poster for a surprisingly long time, but now it could be the start of the latest marketing push. Now that the Green Goblin has appeared on the poster, it is possible that Willem Dafoe will appear in the next Spider-Man 3: No Way Home trailer to further inspire fans with their return. Following the events of Avengers Endgame, the upcoming MCU blockbuster Spider-Man 3: No Way Home will feature a multiverse-focused storyline. So Marvel introduces Doctor Strange into the game, as a person who is able to change the past and prevent the secret of Peter Parker from being revealed. However, the past villains of Spider-Man are also returning from the multiverse – Doctor Octopus, Green Goblin, Electro, Sandman and others. As well as past versions of Spider-Man performed by Tobey Maguire and Andrew Garfield.

Marvel Studios and Sony have partnered on future Spider-Man films over the past few years. Tom Holland made his debut as Peter Parker in Captain America: Civil War and later starred in two solo films. Tom Holland will now appear alongside Tobey Maguire and Andrew Garfield in Spider-Man: No Way Home, the final film in the Marvel Cinematic Universe trilogy. Although the fourth phase of the MCU is already under way, Spider-Man 3: No Way Home is one of Marvel’s most anticipated projects.