Actor Tom Holland revealed that in the upcoming film Marvel “Spider-Man 3: No Way Home” in addition to Andrew Garfield, Tobey Maguire will appear.

In the upcoming blockbuster Spider-Man: No Way Home, Tobey Maguire revealed Tom Holland. In a recent interview, Tom Holland spoke about Spider-Man 3: No Way Home, revealing that it features one of the coolest scenes he has ever filmed. The scene is a discussion between four characters about what it means to be a hero. According to Tom Holland, these four people are himself, Aunt May, Iron Man’s assistant from “Avengers Endgame” Happy Hogan, and a mysterious character. Spider-Man 3: No Way Home star Tom Holland went on to say that his jaw “fell to the floor” after that scene as he didn’t know who it would be. Spider-Man 3: No Way Home, starring Tobey Maguire, Andrew Garfield and Tom Holland, is reshaping the Marvel Cinematic Universe in ways fans could only dream of before. In the first trailer for the film, Peter Parker turns to Doctor Strange in an attempt to make the world forget that he is Spider-Man. Doctor Strange tries to help with a memory erase spell, but immediately goes wrong. As a result of Doctor Strange’s mistake and a failed spell, a hole opens in the multiverse and the MCU (Marvel Cinematic Universe) collides with past superhero films. Now characters from previous Spider-Man films with Tobey Maguire and Andrew Garfield such as Doctor Octopus and Electro are free to enter the MCU. 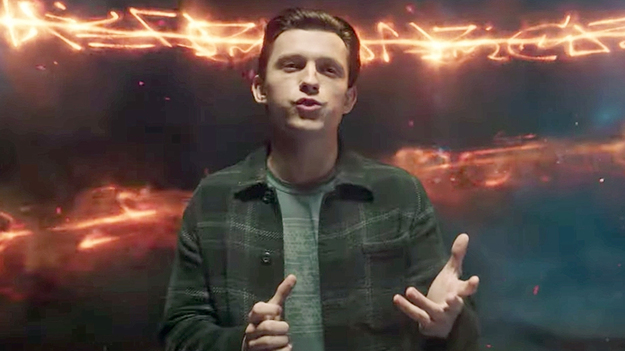 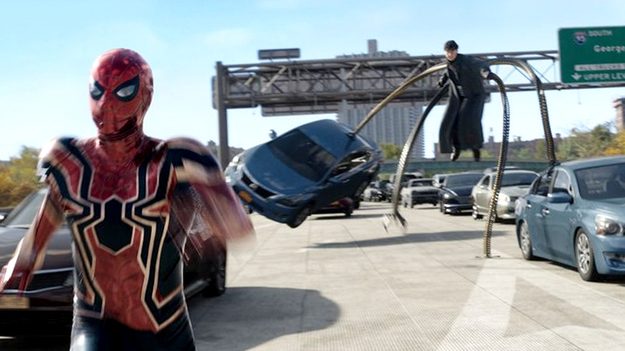 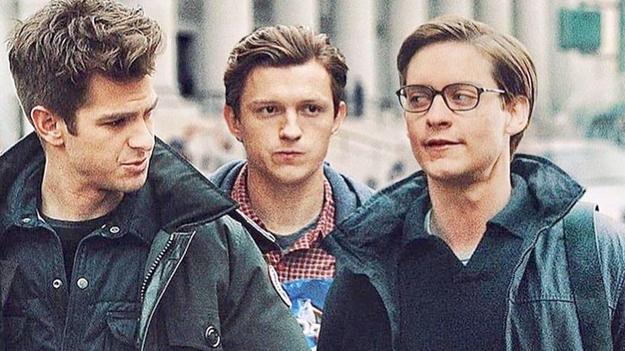 There are also several other options about who this mysterious character is. Robert Downey Jr.’s Iron Man has already appeared via hologram after his death in Avengers Endgame. Given his paternal relationship with Peter Parker, his appearance is quite possible. It could even be a different universe version of Iron Man. Additionally, the appearance of Captain America Christopher Evans in Spider-Man 3: No Way Home starring Tobey Maguire and Andrew Garfield may be related to the short videos of Captain America featured at Peter Parker’s High School in Spider-Man : Homecoming”.