Headup Games has revealed the release date of the first-person shooter Industria in a new trailer that reminded fans of the Bioshock series in style and atmosphere.

Surreal first-person shooter Industria has received a new trailer and an official release date for the upcoming game. According to Gamebomb.ru, Industria shooter will be released on September 30, 2022 and will be available on Steam, Epic Games Store and GOG.com. Action Industria takes place in 1989 on the eve of the fall of the Berlin Wall. Players will play as a scientist named Nora, who is forced to go in search of her missing friend. The search for her friend will lead Nora to an abandoned laboratory from which she will be transported to a parallel dimension in the strange city of Hakavik. This mysterious city is similar in architecture to East Berlin in 1989, with strange technological mechanisms and futuristic robots. 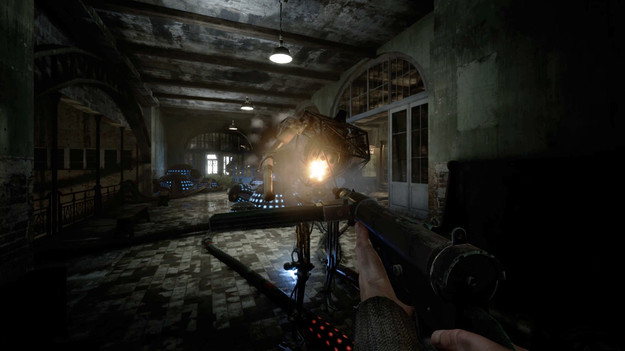 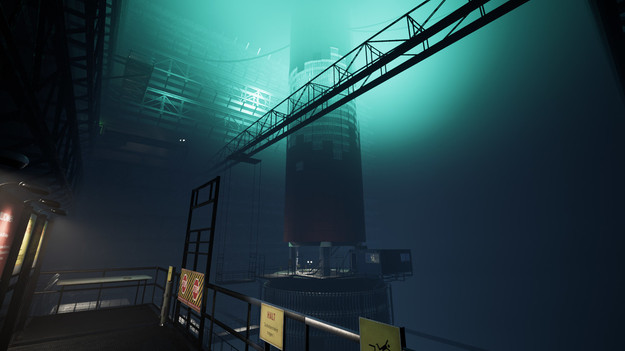 Inspired by classic 2000s narrative shooters, Industria combines gripping storytelling with satisfying combat mechanics. Gamers will have access to four types of firearms and melee weapons to fight various mechanical monsters roaming the dystopian landscape of Industria. Players will carefully allocate their resources and gather information to decipher the mystery underlying the intriguing story of the first-person shooter Industria.

As it became known to Gamebomb.ru, the shooter Industria has been in development for 6 years. The game was started by a team of two people, then four more people joined the project and they all worked on the game in their free time. Industria blends surrealism and science fiction themes, allowing players to experience an unforgettable world devastated by a mysterious threat. Industria is primarily focused on the story, and the intense action will keep players from getting bored and uncover the secrets of Hakavik and his fall.

Horizon Zero Dawn PC version received a patch with support for Nvidia DLSS and AMD FSR,
Recent Posts
You may also like