Skip to content
Home » RDR2 fan has released a funny trailer for the DE game, if it will be developed by the authors of GTA Trilogy DE (spoilers) 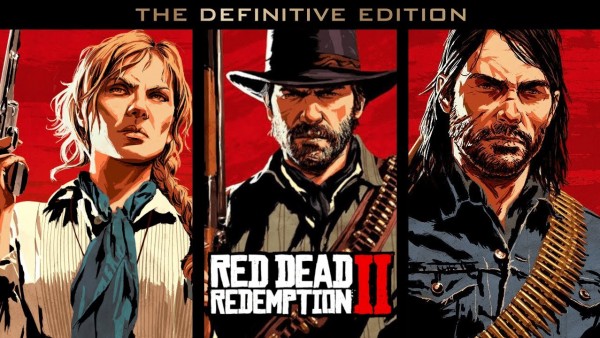 Since its release in 2018 Red dead redemption 2 has established itself as one of the best video games of all time. Even more than three years later, players still admire Arthur Morgan, the Van der Linde gang and the crazy, emotional adventures that have taken place throughout the game.

Some of this nostalgia is probably related to the recent controversy surrounding Rockstaras fans are not too happy with the quality of the recent release GTA Trilogy The Definitive Edition… The games were full of bugs, control issues and visual downgrades, which left fans wondering what would happen in the future if other games in the developer’s directory were treated like this.

The result is tons of hilarious memes and even a few videos, including the one you see below from YouTube user AkkoCHAKO.

Baiken will be the next hero for Guilty Gear: Strive
Recent Posts
You may also like