It became known about how one resident of Russia was not allowed home by a smart intercom, because of which the man began to shout obscenities at an electronic device and ended up on video.

A new video has appeared on the network in which a resident of Bashkiria is trying to get home, but a smart intercom does not let him in. According to Gamebomb.ru, the man’s conversation with the device was recorded on a video camera. As you can see in the video, a resident of the house approaches the entrance, on which an intercom with face recognition is installed. However, the device does not recognize the man, and therefore is forced to conflict with the intercom for a minute, swear, shout and knock on the door. At some point, the device asks the man to take a picture to recognize his face, but this also does not help and only exacerbates the situation. 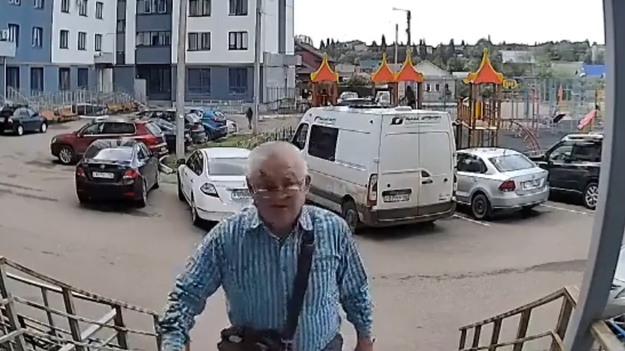 The resident of Bashkiria himself calls on the smart intercom “not to make a fool out of yourself.” At the phrase of the device “I did not understand you”, the man is indignant as follows: “Stupid because, damn it.” It is worth noting that the intercom did not open the door for a resident of the house for a very long time, and he, in turn, noted that this happens “every day”. As a result, the man still managed to get into the entrance, and entering it, he continued to swear at the intercom. At the very end of the video, the man briefly left the entrance to knock on the device again.

As noted by Gamebomb.ru, netizens were amused by this situation. However, some noted that such a situation may not be at all funny if this happens in winter during frost, when the whole face is hidden by a hat and a scarf.

The most popular mobile games of autumn 2023,

STALKER: Shadow of Chernobyl kicks off with real actors
Recent Posts
You may also like