Crytek Shooter Development Studio Crysis 4 released an official trailer for Crysis remastered trilogy, a collection of three first-person shooters that surprised a generation of gamers with cutting-edge graphics a decade ago. 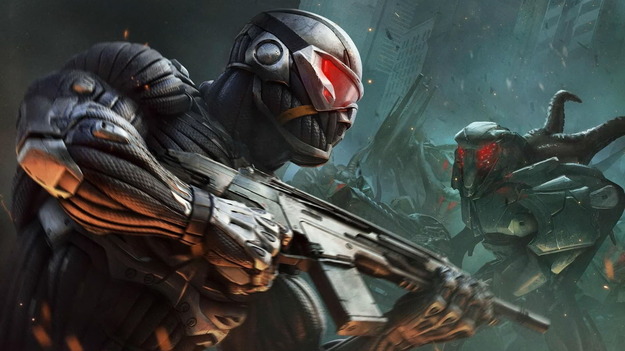 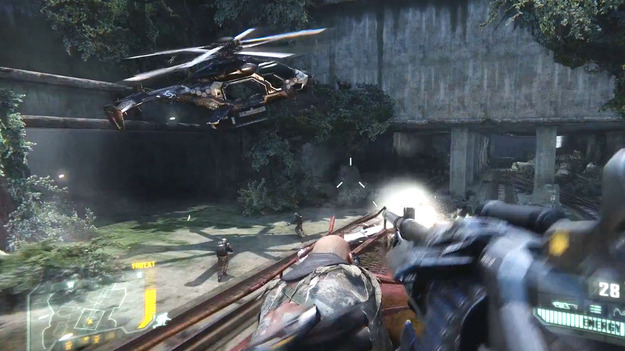 We are delighted to bring the Crysis Remastered trilogy to fans of the Crysis FPS series, ”studio Crytek said in a recent interview. The creators of the upcoming shooter Crysis 4 added that gamers can look forward to the opportunity to relive the adventure with stunning graphics, smooth animations and high-quality textures. Regardless of the platform you choose, along with lightning-fast 60 FPS gameplay on next-gen PCs and consoles, and a host of other visual optimizations. The release of Crysis Remastered Trilogy is the responsibility of Saber Interactive, who previously worked on the first Crysis Remastered.

As it became known to Gamebomb.ru, the Crysis 4 developers from Crytek hope that the Crysis game saga will once again be a demonstration of what CryEngine is capable of on consoles and PCs. The CryEngine game engine, despite all its entertainment, was unable to achieve a significant market share compared to the Unreal Engine and Unity engines.

Several free add-ons will be released for Resident Evil: Village
Recent Posts
You may also like