A new shot with Geralt from The Witcher Season 2 was published by Entertainment Weekly. As reported by Gamebomb.ru, the photo captured Henry Cavill himself in the image of the protagonist of the game “The Witcher 3: Wild Hunt” and the series “The Witcher”. Most likely, the presented frame captures the scene of the witcher’s fight with someone. Geralt froze, sword in hand, as if after piercing his opponent. It is worth noting that in the shown frame, the main character of the series “The Witcher” season 2 stands without his witch’s armor. 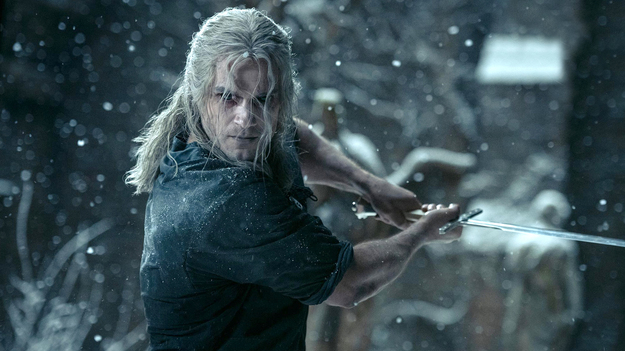 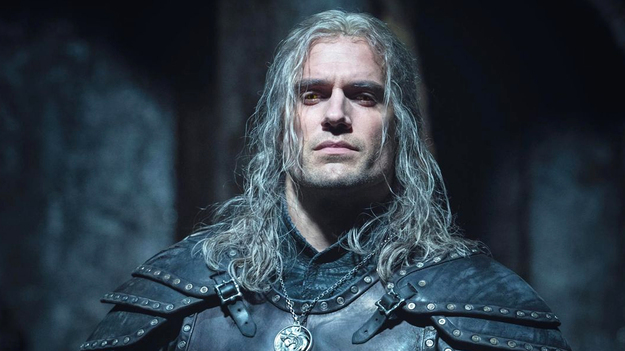 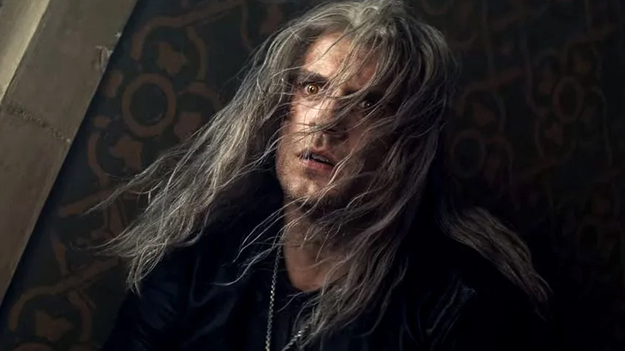 The very same actor Henry Cavill recently gave a short interview about his role in “The Witcher” season 2. According to Cavill, the audience will see how the formidable warrior will have to reveal his “fatherly side”, as he will be forced to train Ciri. “Although he is not the one who was expecting children, he will quite naturally take on the role of protector. What I’m trying to do is to show the more intellectual and wiser Geralt the philosopher, “admitted the performer of the role of Geralt in The Witcher season 2.

As noted by Gamebomb.ru, the release of the series “The Witcher” season 2 will take place on December 17, 2022. In addition to Henry Cavill, Anya Chalotra and Freya Allan, who played Yennefer and Ciri, also starred.

[TGA 2022] Future Saints Row Gets A New Gameplay Trailer,
Recent Posts
You may also like