Skip to content
Home » The cost of games in the Russian Nintendo eShop has decreased. But only 7% 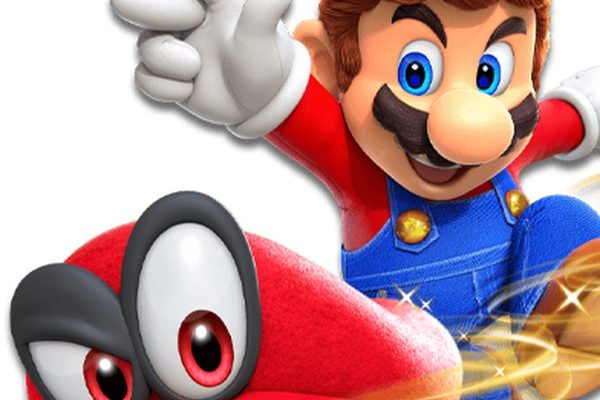 Formerly Russian branch Nintendo decided to lower prices for games in eShop… The team indicated that the price tags will be in line with the current state of affairs in the Russian market. At midnight on December 6, the cost of games was really reduced, but insignificantly – on average by only 400-500 rubles.

The cost of all exclusives has dropped Nintendo Switch… In addition, the prices of some products from other publishers have undergone changes – for example, they have become cheaper. The Elder Scrolls 5: Skyrim, Dark Souls: Remastered, Diablo 2: Resurrected… It is noteworthy that the cost of pre-orders in eShop remained the same.