Skip to content
Home » The Elder Scrolls 6, what turned out to be better Skyrim lit up in Bethesda

Little is known officially about the new action game The Elder Scrolls 6 and Bethesda’s plans, but Todd Howard recently talked about how the game can surpass Skyrim. In a recent interview, Todd Howard said that in The Elder Scrolls VI there may be more interactivity in gaming systems compared to Skyrim. “There are a number of things in Skyrim that we haven’t gone deep enough where the interactivity of the game is just an illusion of action,” the Bethesda head said in an interview. Todd Howard also said that artificial intelligence will be improved in TES 6 and fans will immediately notice significant differences from The Elder Scrolls V: Skyrimwhen it comes to interacting with NPCs in the open world of the upcoming The Elder Scrolls 6. Of course, everything Todd Howard said is very vague, but still gives fans a little idea of ​​what to expect from The Elder Scrolls 6. However, unfortunately for For fans looking forward to the game’s release, it will likely be years before someone sees the game in action. 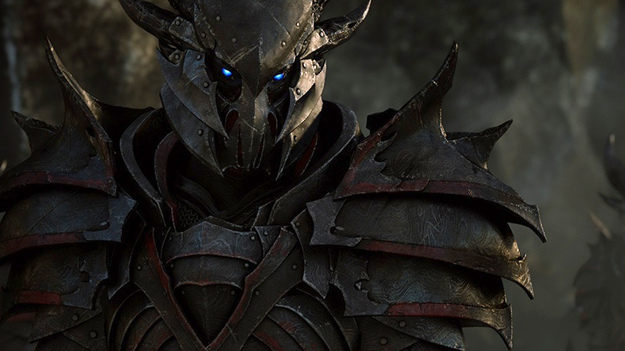 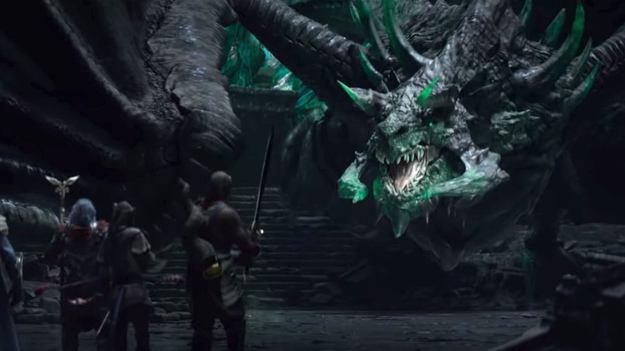 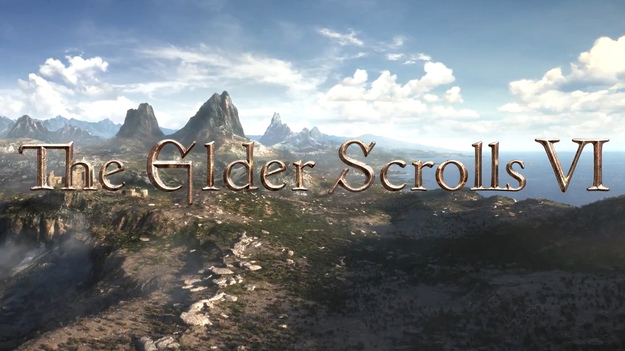 Bethesda is currently developing the open-world sci-fi game Starfield, which is slated to launch on November 11, 2022. Fans can then look forward to various updates and additions to Starfield within a year of the game’s release. And maybe some time after that, Bethesda will throw all its forces into creating The Elder Scrolls 6 and fans will be able to really see TES 6 for the first time. So far, fans have only a short teaser for Elder Scrolls 6 presented at E3 2018, but nothing more. … In addition, a fresh Elder Scrolls 6 teaser could give fans more room to work on theories about what the game will be like. So far, the prevailing theory is that The Elder Scrolls VI will take place in Hammerfell (the province of Tamriel in The Elder Scrolls universe), although nothing official has been announced about this.

It is optimistic that the release date for The Elder Scrolls 6 will most likely take place no earlier than 2025, so fans will have a long wait. While fans wait, Bethesda is preparing for the release of The Elder Scrolls V: Skyrim Anniversary Edition on November 11, 2022. Or try your hand at The Elder Scrolls Online, which is frequently updated and supplemented to keep players from getting bored.

Marvel’s Guardians of the Galaxy Review: The Avengers have been avenged
Recent Posts
You may also like