Skip to content
Home » The Elder Scrolls IV: Oblivion on the new engine impressed with the level of graphics 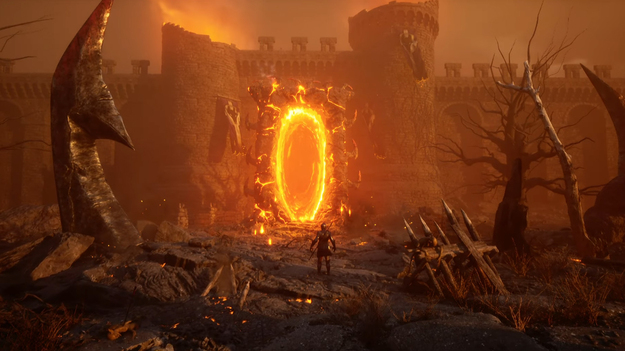 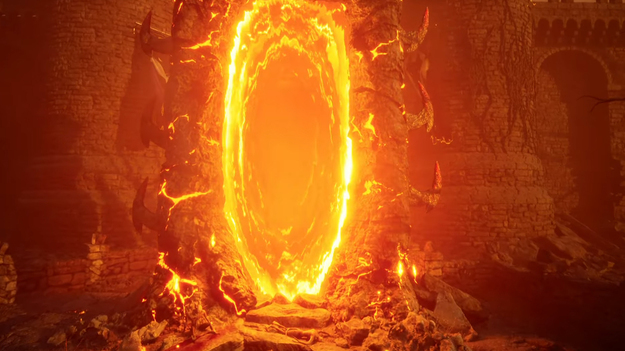 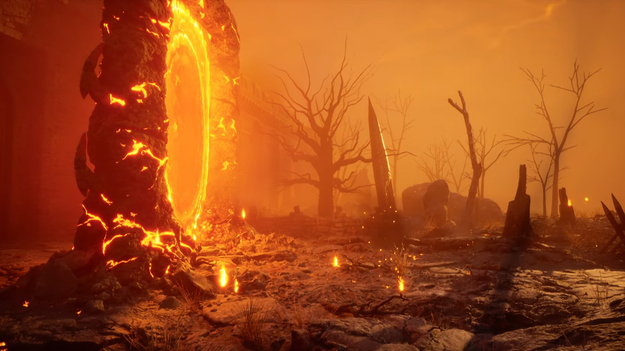 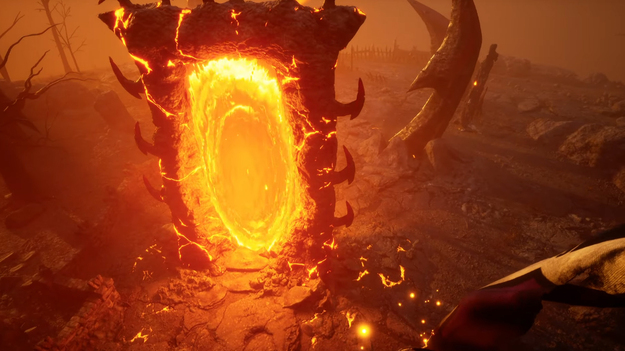 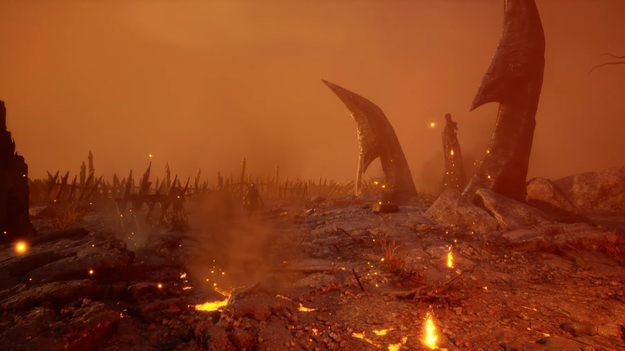 Netizens admired the new video of The Elder Scrolls IV: Oblivion, recreated on the Unreal Engine 5. Fans noted that the fourth part of The Elder Scrolls series deserves its full remake. The commentators also gave Bethesda an idea for full remakes of all pre-Skyrim games. However, some users felt that the company would have to spend a lot of resources on this, which could be spent on developing a new game. Others hoped similar effects and graphics would be in Bethesda’s TES 6 game.

There will be no more transfers: Dying Light 2 Stay Human went to “gold”
Recent Posts
You may also like