Information appeared on the network from which it became known that the star of the upcoming shooter Battlefield 2042 from DICE and EA was found dead. 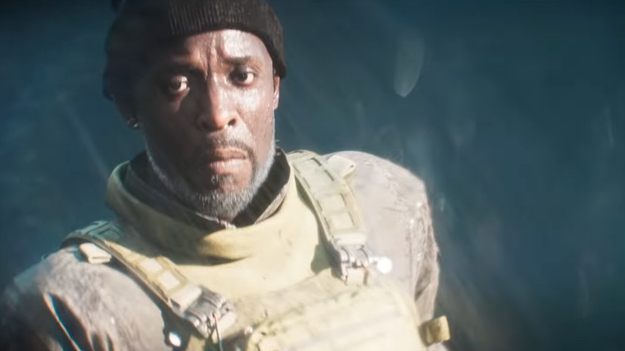 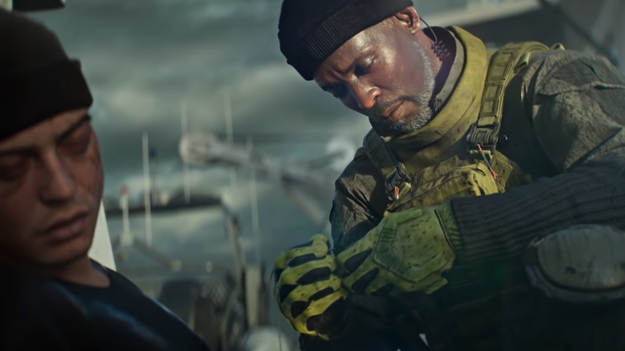 It is worth noting that Michael Williams is known not only for his roles in films, but also for the games in the Battlefield series. In the role of Kimble “Irish” Graves, he appeared in the game Battlefield 4. Michael Williams repeated the role of “Irish” in the new shooter “Battlefield 2042”, appearing in the short film “Exodus”. In the cinema, the actor became known for such series as “The Wire” and “Boardwalk Empire”. In addition, Michael Williams has appeared in HBO’s Lovecraft Country, starring Montrose Freeman and was nominated for an Emmy in a Supporting Role.

As noted by Gamebomb.ru, during his acting career, Michael Williams has starred in many other films and TV series. For example, he played in “Robocop”, “Assassin’s Creed”, “12 Years a Slave”, “Judgment Night 2” and other projects.