The action of the new shooter Aftermath takes place in a dilapidated European city and gamers will take on the role of astronaut Charlie Gray. Returning to Earth, after a long stay in orbit, Charlie Gray discovered that her daughter Sammy was missing. Players will have to find her, faced not only with an unearthly presence, but also with their own demons. At the same time, when Charlie Gray is looking for his daughter, something is hunting her. Players will not only find out what kind of creature opened their hunt for them, but also try to stay alive. Since the new Aftermath shooter is a survival thriller, it will also use a mechanic in which players will have to eat the right food, maintain their mental health and physical stamina in order to stay alert and avoid enemies. 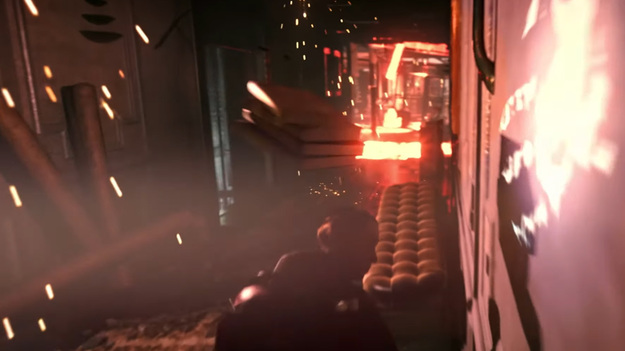 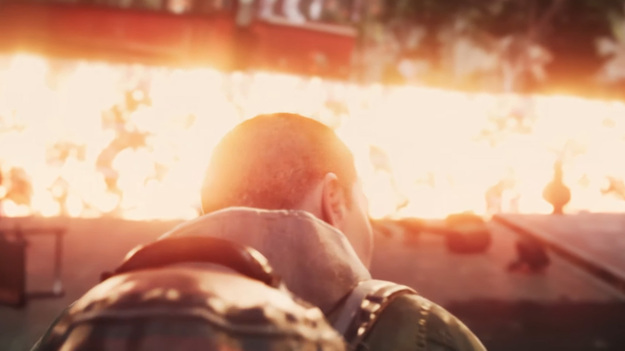 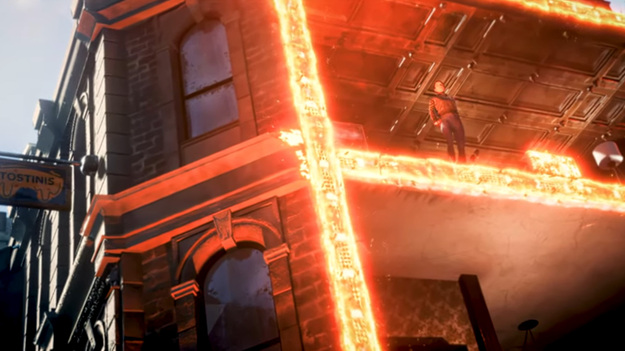 Aftermath promises to dive deeply into philosophy and psychology, building on the previous experience of the One-O-One Games team from the horror film The Suicide of Rachel Foster. Alessandro Bavari, who worked on the visual style of the science fiction films Alien: Covenant and Suspiria, also helped design Aftermath. In addition, Aftermath will feature an original soundtrack featuring music from popular bands such as UNKLE and Planet Funk.

Survival shooter Aftermath is coming to PC on Steam and Epic Games Store in 2022. Also, the post-apocalyptic game will be released on PlayStation 4, PlayStation 5, Xbox One and Xbox Series X. The exact release date has not yet been announced.

Spider-Man 3: No Way Home features a heartbreaking tragedy with Tobey Maguire
Recent Posts
You may also like