Skip to content
Home » Heart of Chernobyl is scary again. The game now requires more than 150 GB of disk space 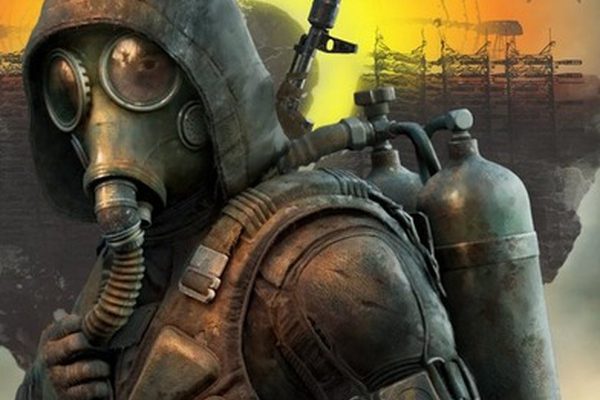 Gamerant reporters examined the page STALKER 2: Heart of Chernobyl in the Xbox Store for new, preferably shocking information. They managed to find something interesting. Earlier in the system requirements for the console and PC, it was said that the game will take up 150 GB of free disk space. This information has been quietly updated. Now STALKER 2 requires even more – 180 GB.

The portal’s authors are worried about Xbox Series S users who have only 512 GB to install games. Even Call of Duty: Warzone doesn’t take much. This means that the owners of the mini-nextgen will have to say goodbye to some projects.

However, it is too early to sound the alarm. Until the release of the game, at least another five months, and then, suddenly, to polish the studio’s game Gsc game world it will take more time …