Skip to content
Home » Evil Genius 2: World Domination is out on consoles 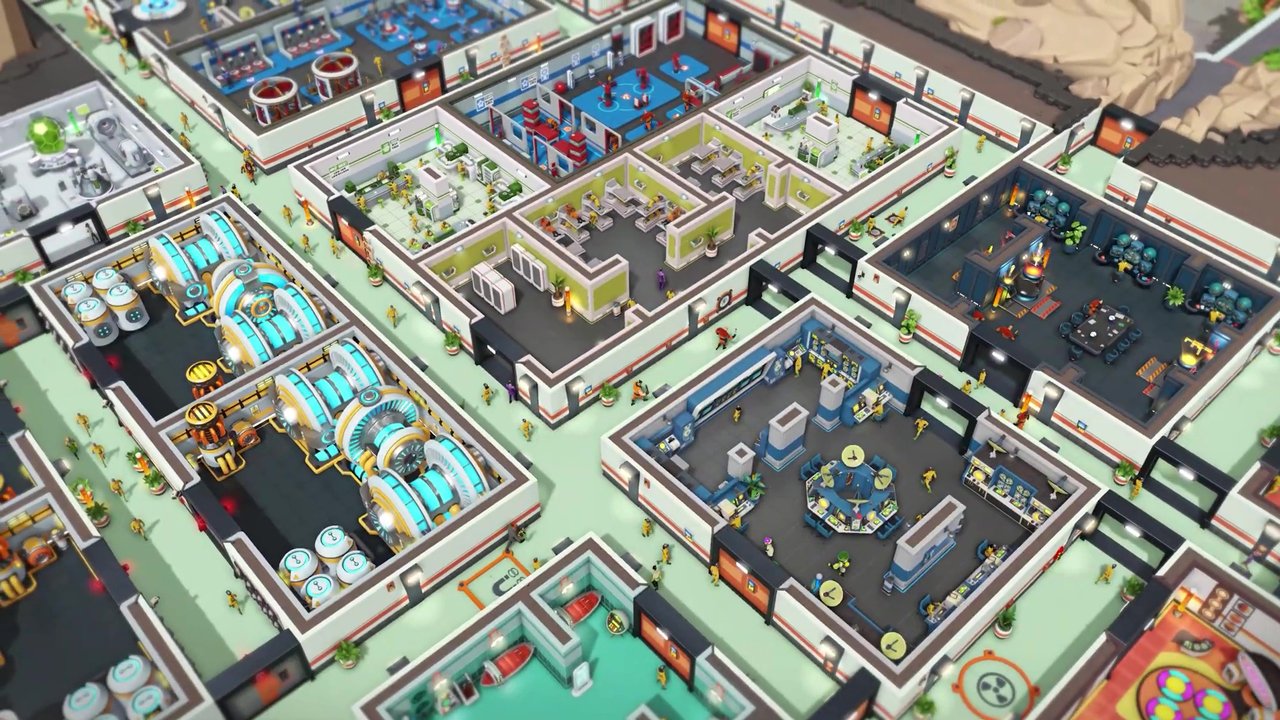 Evil Genius 2: World Domination is no longer a PC-exclusive spy game today and will be available on PlayStation 4, PlayStation 5, Xbox One and Xbox Series X / S consoles. In honor of this event, the company Rebellion released a new trailer.

Now, console users will be able to feel like evil geniuses and try to subjugate the whole world. To do this, you have to build and develop a spy base, train minions and protect your lair from the forces of law and order.

Console camp rejoices
Recent Posts
You may also like