Skip to content
Home » Endwalker is so popular that the servers can’t stand it. The producer of the game apologized and promised a free week 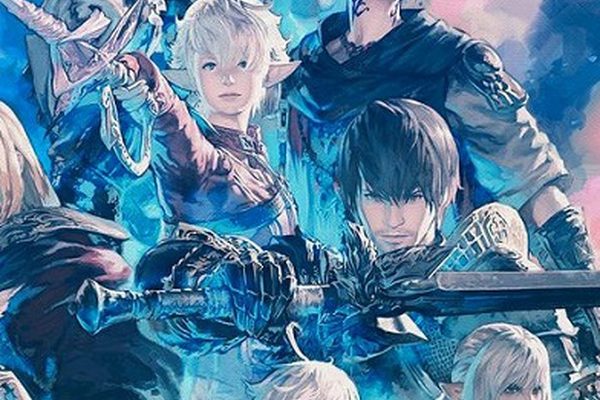 Per Final fantasy 14 one can only rejoice – the game was already breaking popularity records, and with the release of the add-on Endwalker the number of players has reached a new, transcendent level. Because of this server, the games cannot cope, so users are forced to sit in queues for many hours, waiting for the opportunity to play.

Game producer Naoki Yoshida, who is quite sensitive and really worried about his game, decided to give all players as an apology a week of free play. The fact is that FF14 still retains a subscription fee system, even if it is charged only from a certain, fairly high level of progress in the game.

“On all FF14 servers, the number of concurrent logins exceeds the maximum capacity of the equipment, which is why the process takes too long, especially during hours of high user activity. For this I sincerely apologize. Due to the fact that we make players wait too long, which interferes with normal play, we decided that with the official release of Endwalker on December 7, we will give 7 days of free play for all users with an active subscription. This also applies to those who play in the 30-day trial after purchasing the full game. “

The authors of Total War: WARHAMMER III showed Slaanesh. Enjoy !, the Dark Prince will fight for the flock with the other gods of Chaos – Khorne, Tzeentch and Nurgle
Recent Posts
You may also like