There isn’t much time left before Patch 6.0 and the release of the new “Endwalker” expansion in Final Fantasy XIV. One of the main innovations of the add-on will be significant changes in classes, which we will talk about over the course of several articles. Today we will look at how the gameplay will change for Range DPS (classes that deal damage from a distance).

Bard doesn’t have a lot of changes, it just adds new abilities: 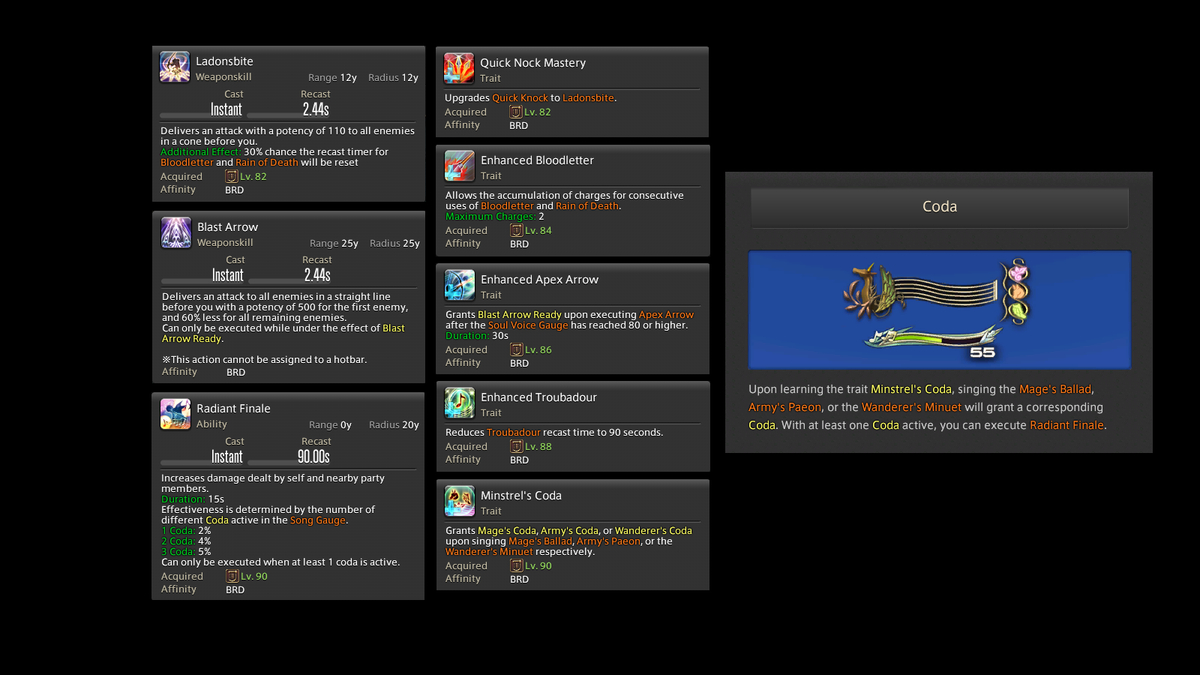 The Machinist also has no changes in the main abilities, only new ones are added. 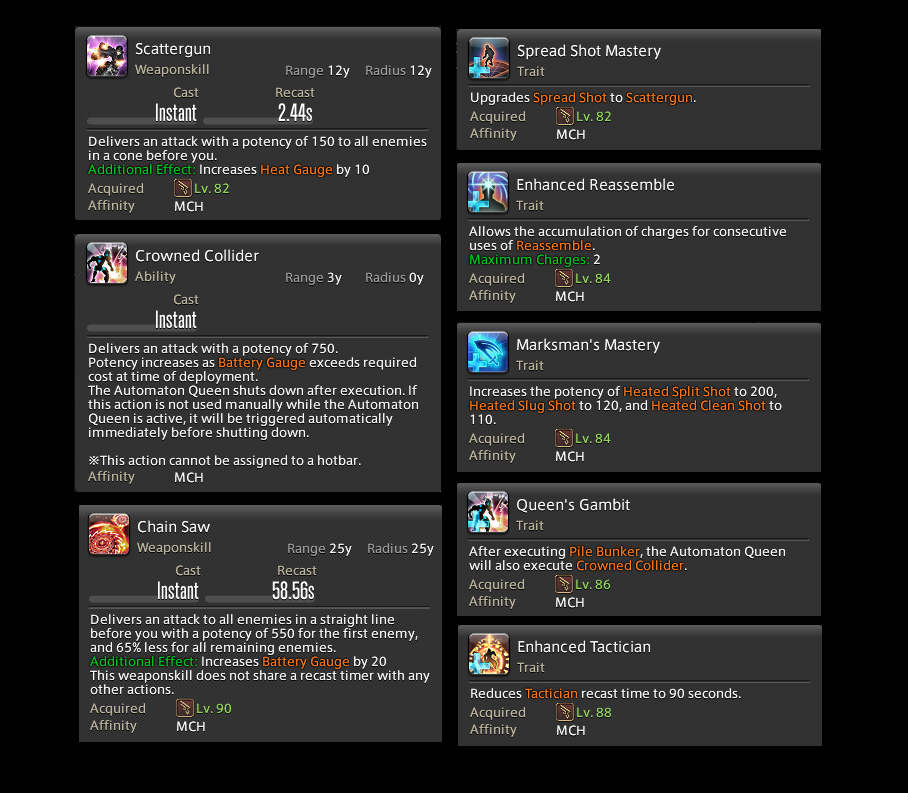 In Dancer, all the changes are aimed at simplifying the gameplay and somewhat reducing the complexity in its management. 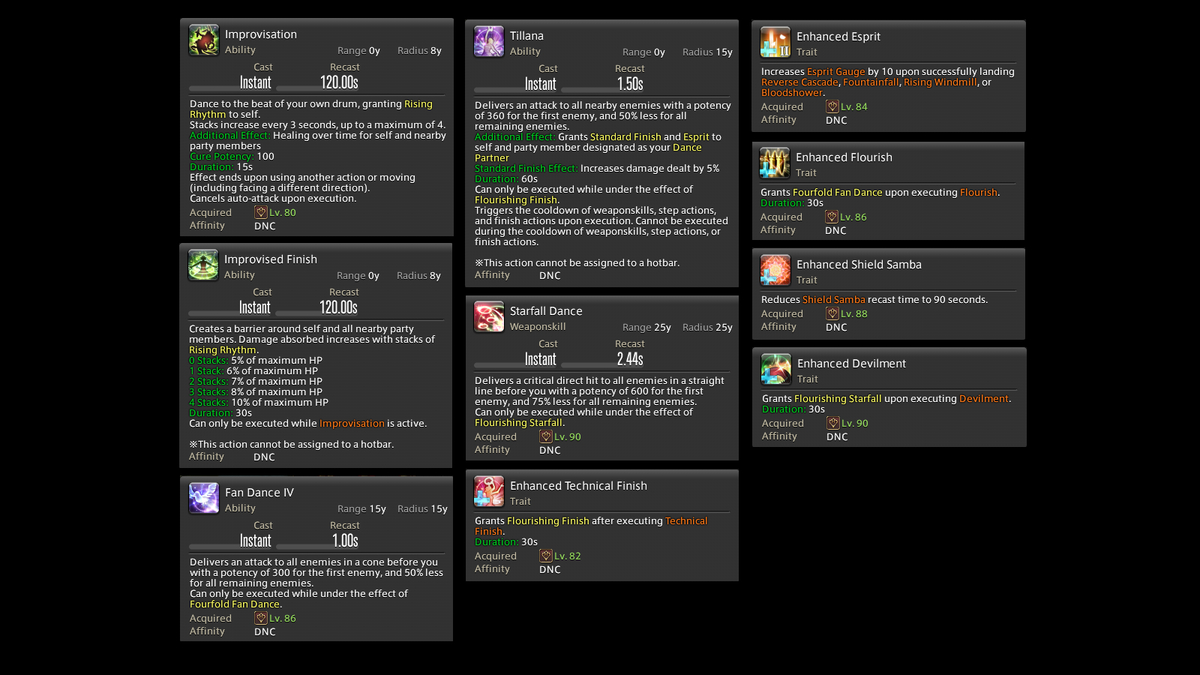 Much like Feint, Addle now reduces magical and physical damage dealt. The reduction in magic damage will be stronger, but some protection will be added to this ability to both types of damage.

The developers want to make Black Mage a kind of analogue of Samurai, only with magical damage. 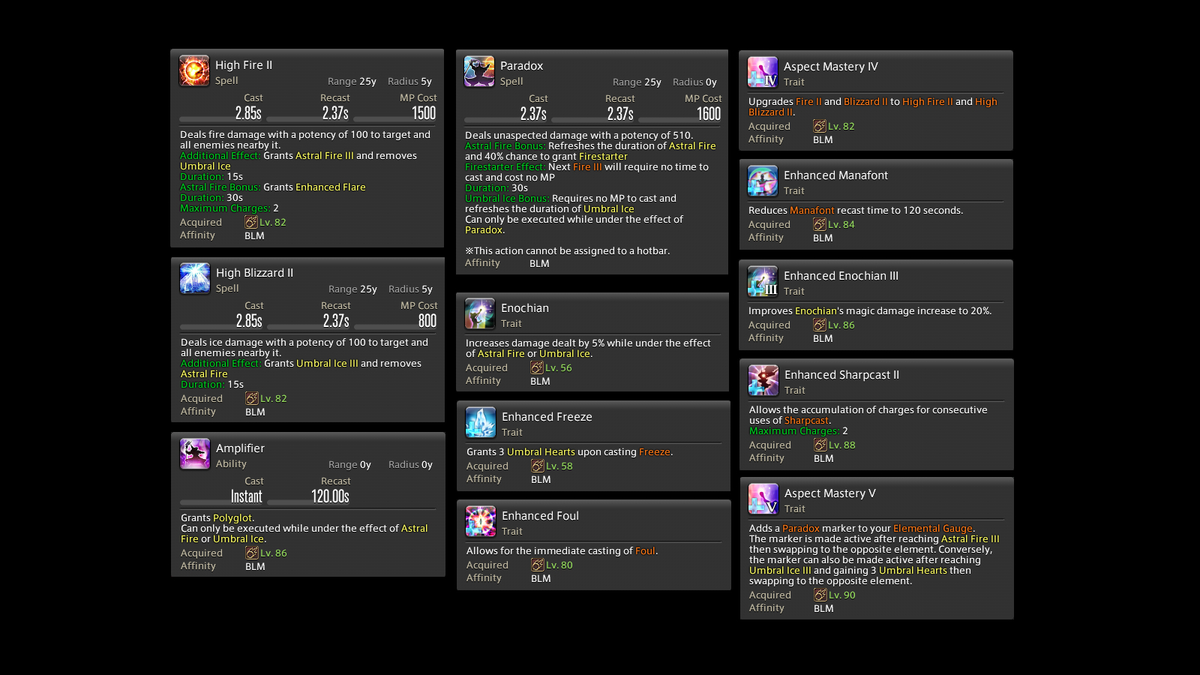 Rage Mage will have a few tweaks to smooth out the gameplay. 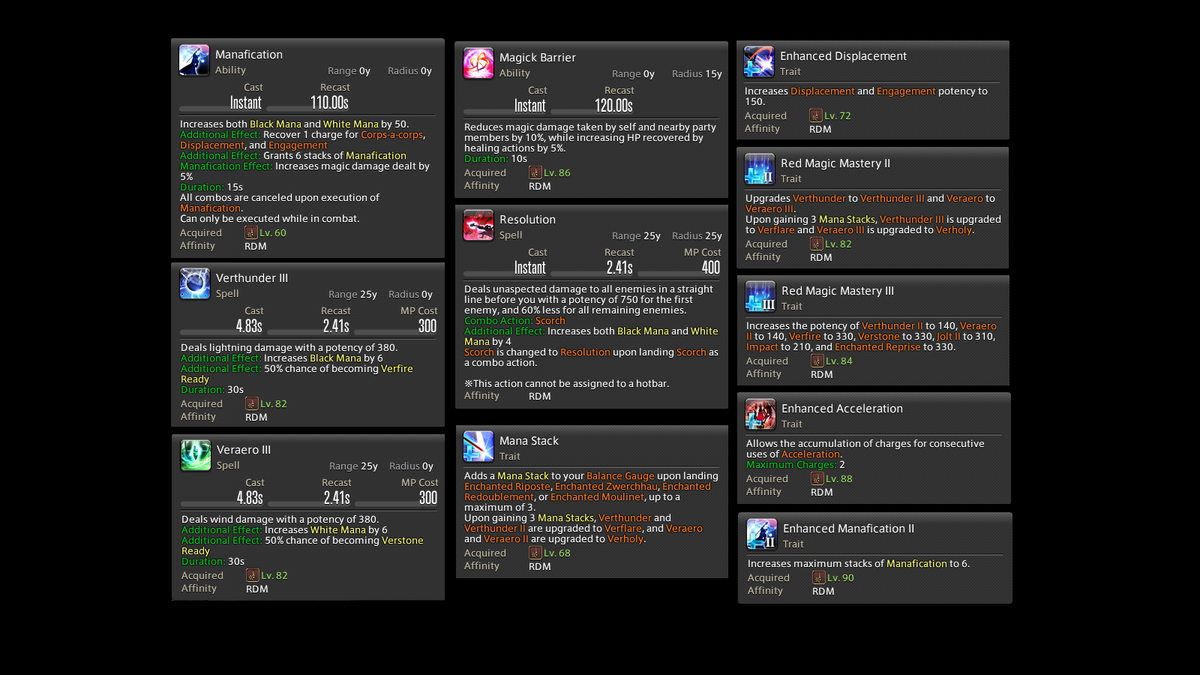 Summoner is the only one of the Range DPS classes to receive significant changes. Now you will be able to summon up-to-date versions of Primals, not small Egi.

It is worth noting that all of the above changes are preliminary, and we will be able to see the final changes only during the release of the “Endwalker” add-on, which will take place on December 7, 2023.

Other articles on class changes: