Hollywood star Angelina Jolie revealed why she signed up for the new blockbuster Marvel “Eternals”, which will unfold after the events of “Avengers Endgame”. 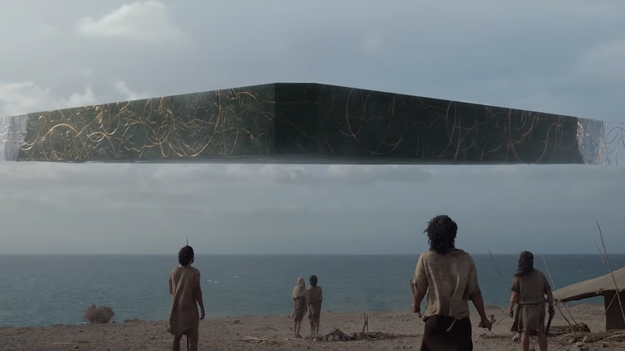 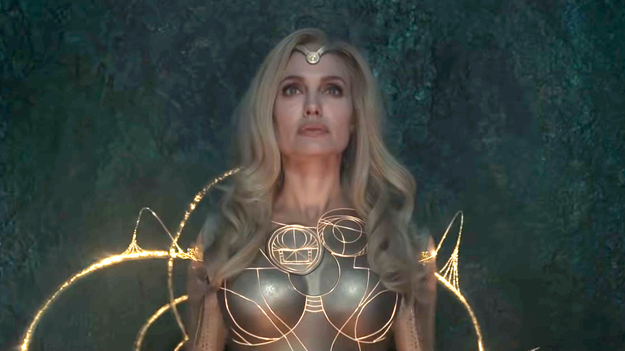 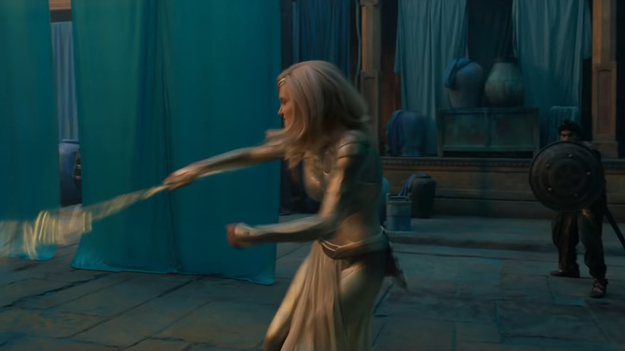 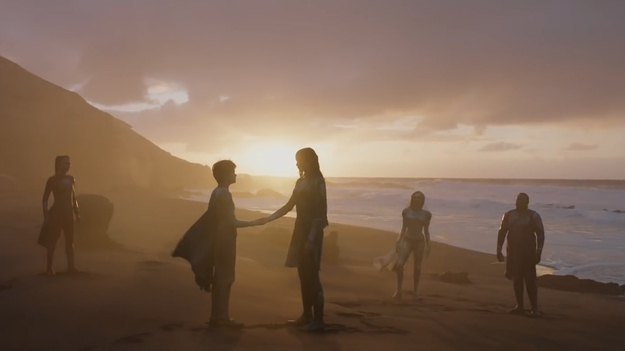 The next MCU film in the fourth phase of the Marvel films after Shang Chi and the Legend of the Ten Rings will be The Eternals, which will feature a new superhero team based on the Jack Kirby comics. The film tells the story of the adventures of the titled immortal alien race, emerging from the shadows after the events of the movie “The Avengers Endgame” and the arrival of their enemies on Earth, the Deviants. The Eternals, directed by Oscar-winning Chloe Zhao, was originally slated for release last year, but has been delayed due to the pandemic, as have many of the studio’s films.

As it became known to Gamebomb.ru, Disney currently intends to provide the movie “The Eternals” with exclusive theatrical release in the United States. However, the release date of the film on November 5, 2022 remains in question, as the studio is deciding whether to postpone the release of “The Eternals” to a later date or release them in a hybrid format – in the theater and on the streaming service at the same time.