Skip to content
Home » After Avengers Endgame, creatures the size of an ocean liner and worse than Thanos were revealed in The Eternals

It became known that the villains Deviants of the upcoming blockbuster Marvel “Eternals”, the plot of which develops after the movie “The Avengers Endgame” will vary in size, from small to incredibly huge.

One of the immortal and monstrous villains of the Deviants in the upcoming film Eternals, will be the size of an ocean liner. According to Gamebomb.ru, the producer of The Eternals, Nate Moore, speaking about the monstrous antagonists of the film in his interview, gave some details about their size and scope. “The deviants in the upcoming Eternal movie will come in a variety of shapes and sizes. Some of them are small, like a person, and some are just huge, like an ocean liner, “- said Neyton Moore in his interview. Newton Moore’s comments are consistent with Deviant’s previous debut in the film’s latest trailer, which showed the variety of their animal and human forms. The Deviants have always come first as the perfect villains for the Eternals movie, but there have been other theories about what surprises the movie might have. Some fan theories suggest that the creators of the Eternals, the Celestials, are the true villains in Oscar-winning director Chloe Zhao’s upcoming film, The Eternals. 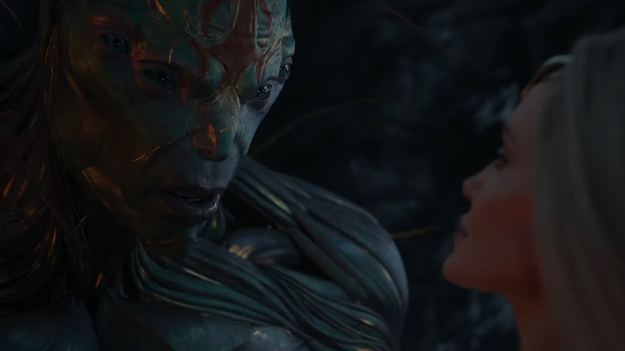 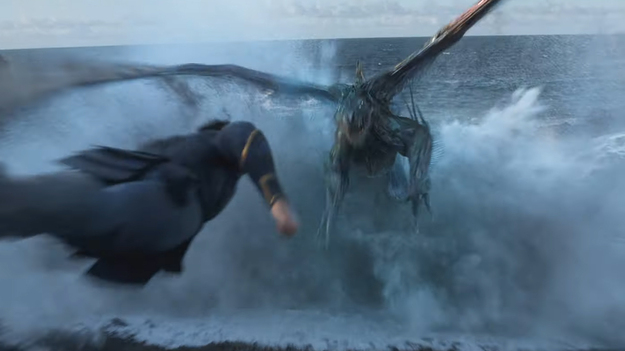 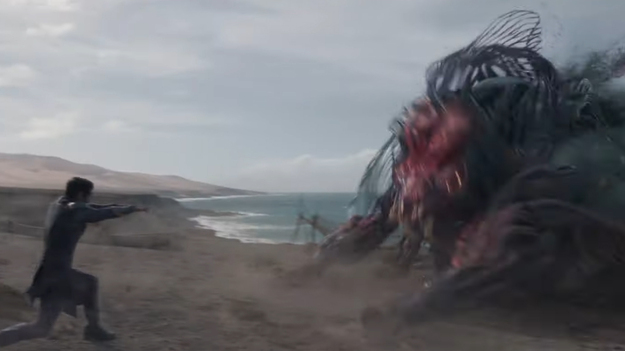 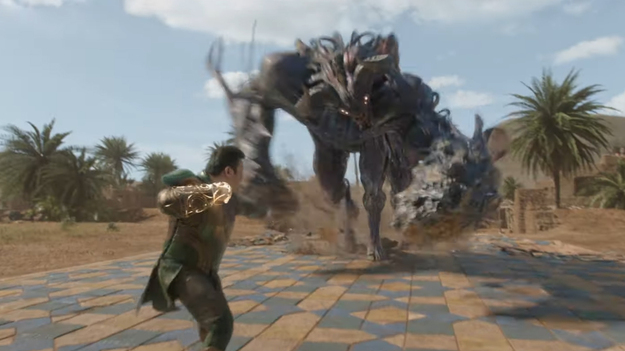 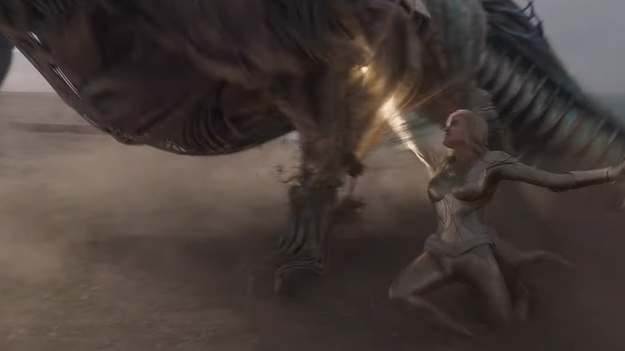 The plot of the film “The Eternals” will unfold after the events of the blockbuster “Avengers Endgame”, which will show the return of the enemies of the Eternals – the Deviants, their cousins ​​and evil counterparts created in the Celestial Empire. In “The Eternals”, the heroes will have to get out of hiding and appear in front of people in order to prevent the Deviants from destroying the Earth. Although most of the Eternals live their normal lives without drawing public attention, some have also become public figures like the character Kumail Nanjiani, who has become a famous Bollywood movie star.

As it became known to Gamebomb.ru, the release of the upcoming superhero blockbuster Marvel “The Eternals” is scheduled for November 4, 2023. In a future film, it will also be revealed why the Eternals did not help the Avengers team deal with Thanos in the blockbuster Avengers Endgame.