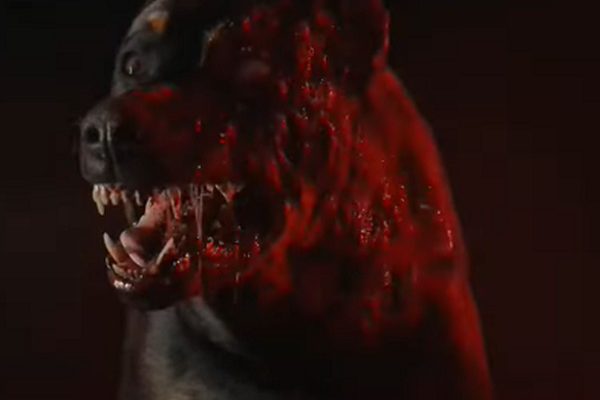 I did not have time to die off one opus in the universe Resident evil, how Netflix is already teasing the next franchise project. In one of Instagram-accounts of the service, a short and not very informative video about the project appeared, but it was quickly deleted. Now on the net you can find only overfills.

In the video, we are shown the classic monster of the series – the infected dog Cerberus, as well as the logo of the series. There is no release date or any more detailed details in the teaser. So far, it has only been officially announced that a black actor will play Albert Wesker in the series. Information came from various sources that the action would unfold in two timelines, in one of which Wesker’s daughters will investigate their father’s dirty affairs in the past, and in the other they will survive in a world where millions of people are infected with the virus.

The Horror Scorn Will be Released in October 2023

Pokemon Brilliant Diamond & Shining Pearl Review: The Magical Return of the Old and Good Times of the Gaming World
Recent Posts
You may also like