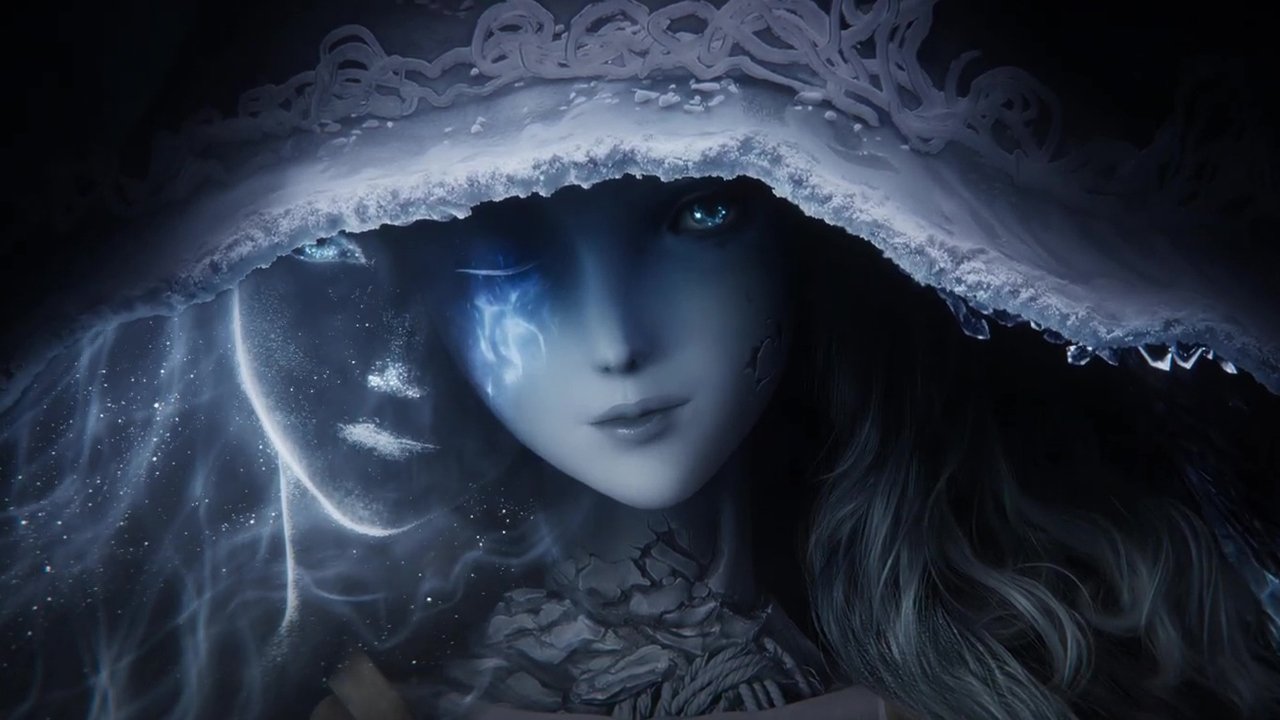 FromSoftware presented a story trailer for the game Elden Ring, which on The Game Awards 2022 received the title of the most anticipated. In it, a female voice tells of the time when the abduction of the Rune of Death led to a war between the demigods, as a result of which the Ring of Elden was shattered. The world has changed and is waiting for the Lord Elden. Perhaps the world is waiting for you?