A lot of new footage has appeared on the official Twitter account of the Elden Ring game. The developers themselves have been posting new images from the game over the past few weeks. In the frames from Elden Ring presented by the authors, you can see a variety of locations, as well as some enemies. In one of the frames, the main character, sitting on a horse, is aiming at a flying enemy. Another image from Elden Ring shows the battle of several characters at once against a particularly large enemy. 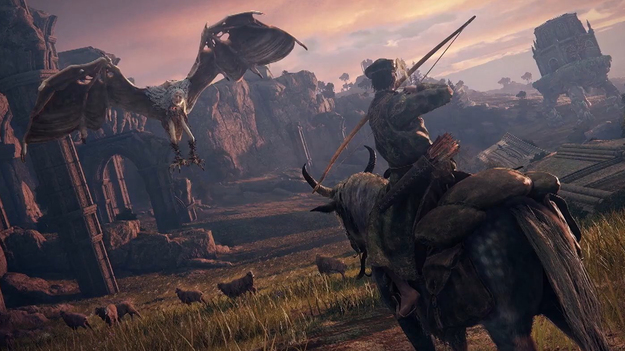 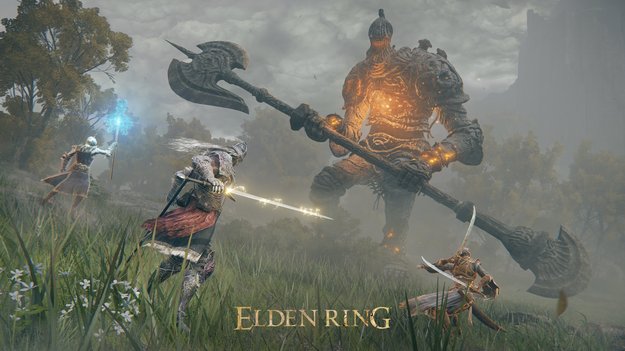 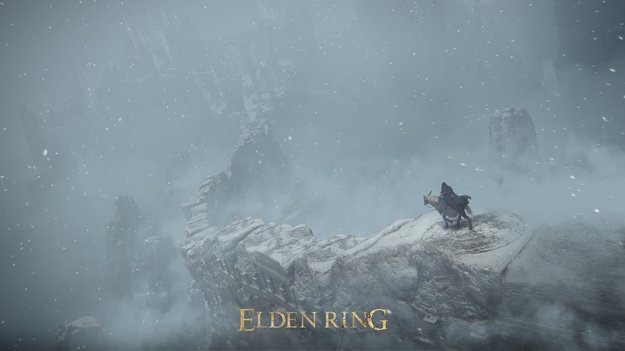 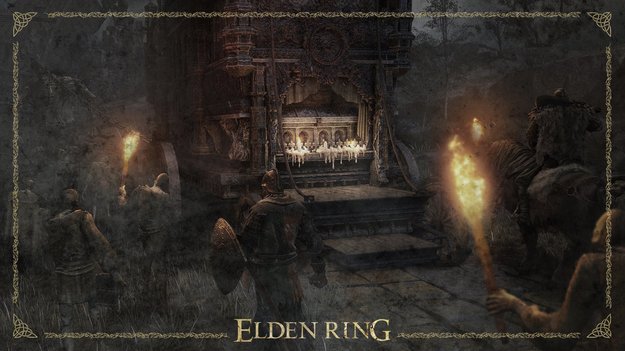 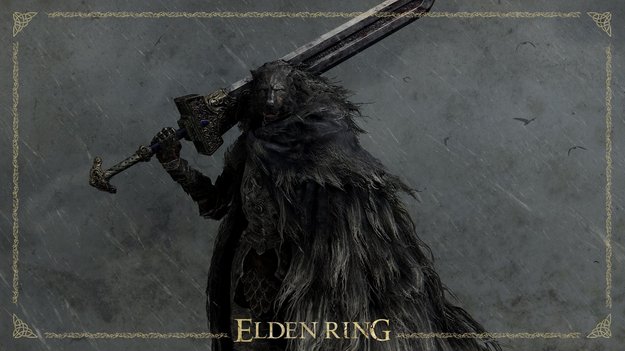 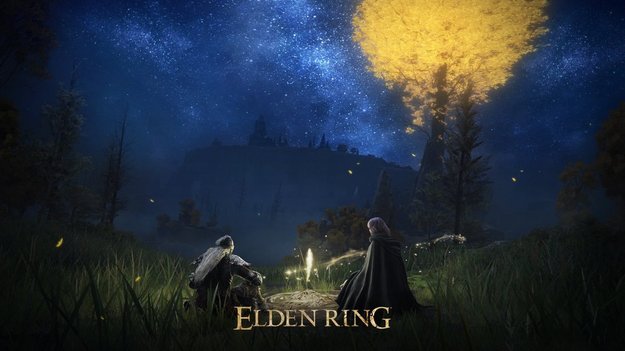 In the Elden Ring action game, unlike past Souls games, players will travel across a large and open world. Especially for this, the developers have added mounts to the game, on which you can quickly overcome huge distances. It is worth noting that right now gamers can apply to participate in the closed beta test of Elden Ring in order to be among the very first to try out the new project. Applications are accepted until November 1. The Elden Ring beta test will take place in November and only on PS4, PS5, Xbox One and Xbox Series S | X consoles.

The release date for Elden Ring is scheduled for February 25, 2022. New hardcore action game from FromSoftware studio will be released on PC, as well as on two generations of consoles PS4, PS5 and Xbox One, Xbox Series S | X.