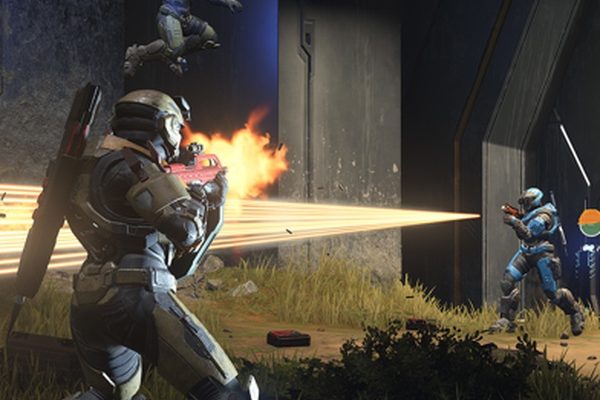 Community manager 343 Industries reported, what in Halo infinite the developers plan to add 3 modes for online matches, which were already present in the previous parts of the series:

“Let’s talk about Halo Infinite playlists!
We’ve read your feedback and are already working on plans to add Fiesta, Tactical Slayer (SWAT) and Free-For-All. They won’t appear until December 8, but the team is committed to having them before the end of the year. “

At the same time, before the full release Halo infinite two days left, the game is scheduled for release on December 8th for platforms PC, Xbox one and Xbox Series, at 21:00 Moscow time.

The deceased Kylo Ren decided to return to “Star Wars 10”
CS: GO was banned for 14 days for a bad game

After Avengers Endgame, Doctor Strange 2 showed an unexpected hero from another movie and blew up the internet
Recent Posts
You may also like