The official title of the upcoming action “John Wick 4” starring Keanu Reeves has leaked to the network, thanks to gifts for the film’s crew.

The official title of the film “John Wick 4” became known thanks to the photograph of a gift for the members of the crew. Key filming for the sequel, directed by Keanu Reeves, is now complete. This prompted Keanu Reeves to present five members of the John Wick 4 stunt team with a personally engraved Rolex Submariner, each worth about $ 10,000. One of the stuntmen for John Wick 4 posted on Instagram a series of photos revealing the film’s official title. The photographs show the gifts that Keanu Reeves gave him. One of the gifts is a black drawstring bag with the words “John Wick 4: Hagakure” written on it. Like “Parabelum” in the title of the movie “John Wick 3” (John Wick: Chapter 3 – Parabellum), the subtitle “Hagakure” in the upcoming action movie “John Wick 4” (John Wick: Chapter 4 – Hagakure) comes from a different language. In this case, it comes from the eponymous old Japanese text of the ancient samurai warrior Yamamoto Tsunetomo, which contained a collection of warrior’s instructions on the way of the samurai. “Hagakure” can be translated as “In the shade of the leaves” or “Hidden in the leaves”. In addition, in a recent farewell video of martial artist Donnie Yen from the filming of John Wick 4, the actor showed off a signature combat stick given to him by Keanu Reeves. 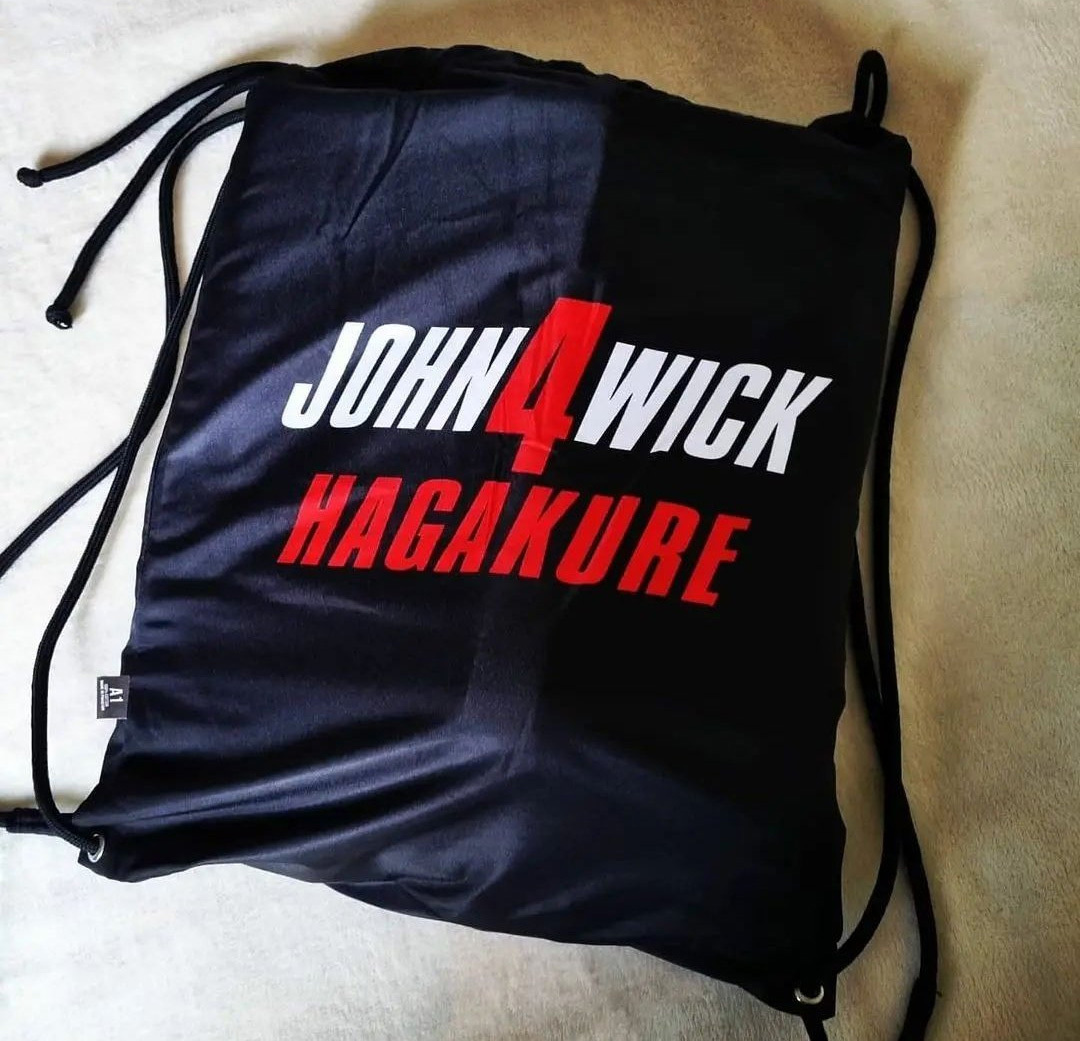 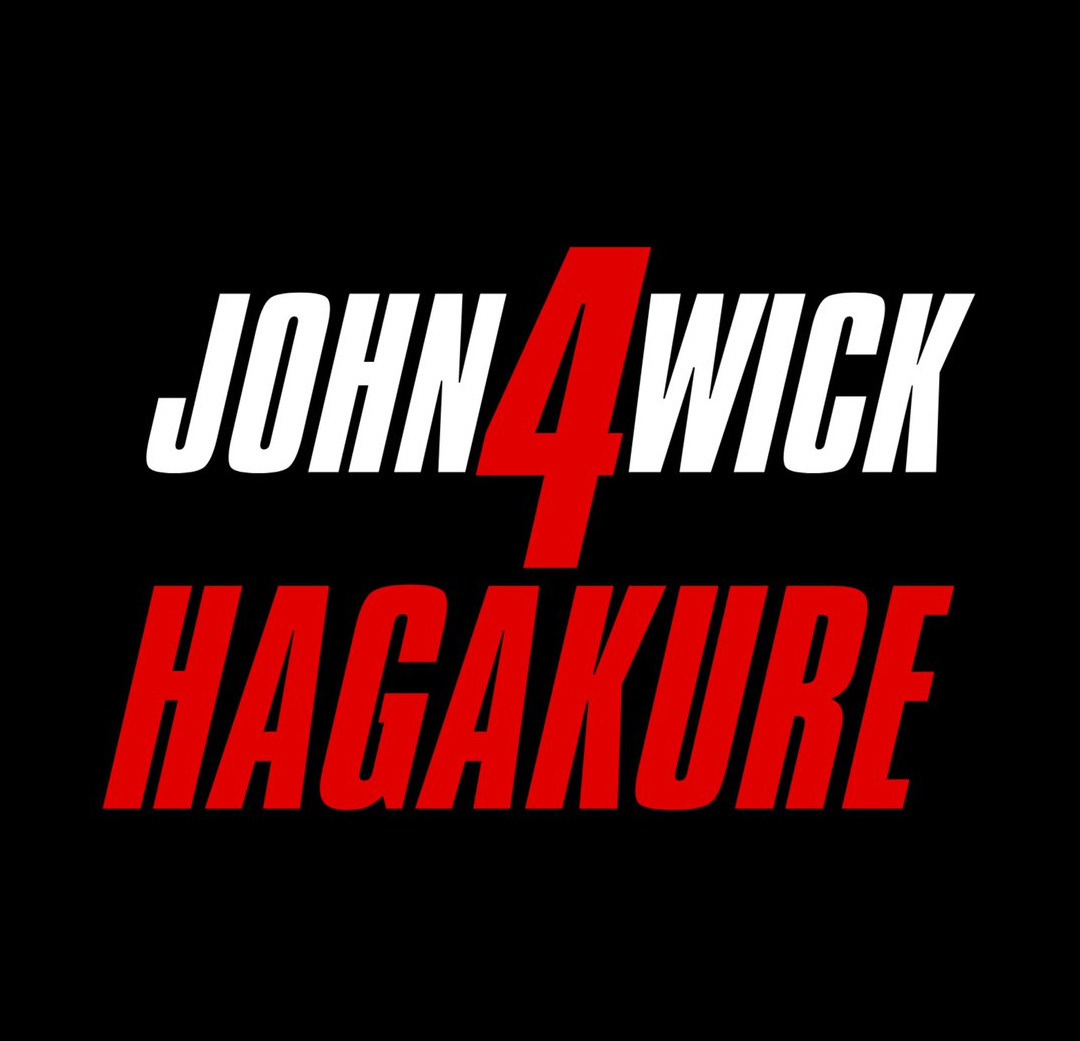 Given the dominance of martial arts in the upcoming sequel to John Wick 4, the subtitle Hagakure seems to be a fitting one. This is especially true considering Donnie Yen’s participation in the film, who is good at a range of martial arts, including Tai Chi, Karate, Taekwondo, Kickboxing and Jiu Jitsu. Donnie Yen is new to the John Wick franchise. He will be playing Kane in the fourth installment of the film and has just spent four months working on the set of John Wick 4. In the new video, Donnie Yen talks about how much he enjoyed working with Keanu Reeves and shows off the gifts he received from the actor at the end of the filming of John Wick 4. The video also shows Donnie Yen saying goodbye to Keanu Reeves and saying that he really enjoyed working on the action movie John Wick 4. And that he enjoyed the company of the star on the set, but he loves his family more and is looking forward to returning home.

Keanu Reeves’ critically acclaimed action franchise began in 2014 with the film John Wick, named after the main character. The next film in the franchise, released in 2017, was simply titled John Wick: Chapter 2. Following this format, the title of the next installment of the film still had the thematic title “Chapter”, but an additional subtitle was added to it, resulting in the full title being “John Wick: Chapter 3 – Parabellum”. In an interview with Keanu Reeves after the release of John Wick III, the actor explained that Parabellum comes from the second half of the Latin phrase Si vis pacem, para bellum. The phrase is fully translated as “If you want peace, then prepare for war.” How exactly the subtitle “Hagakure” will affect the upcoming action movie “John Wick 4”, fans will be able to find out on May 27, 2022 when the film will be released.

Touchgrind Scooter has been ported to Android and things are not so smooth
CS: GO was banned for 14 days for a bad game

Thrace and Ethiopia to engage in A Total War Saga: TROY
Recent Posts
You may also like