The first video from the upcoming action movie “John Wick: Chapter 4”, featuring Keanu Reeves, has surfaced online. The actions of the famous actor delighted the fans.

The shooting of the film “John Wick 4” about the new adventures of the famous mercenary named Baba Yaga has started. The first photos and videos from the set have already appeared on the network. In one of them, fans noticed Keanu Reeves himself, the leading actor. Hollywood actor is climbing the steps. He has his own bag in one hand, another on his shoulder, and in the other he holds a special case for equipment. Apparently, Keanu Reeves decided to help the film crew and bring some equipment. A guy immediately ran up to the artist and tried to take the case from him. Reeves refused help and decided to take the equipment to the right place himself. 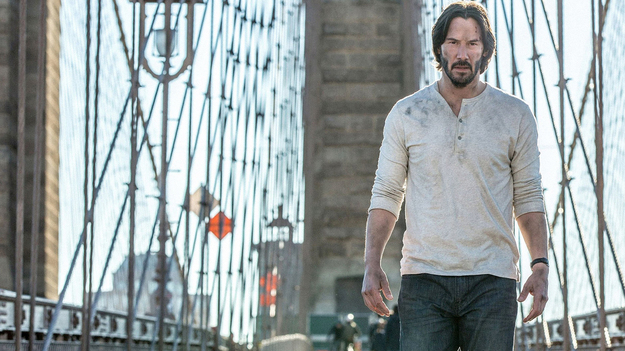 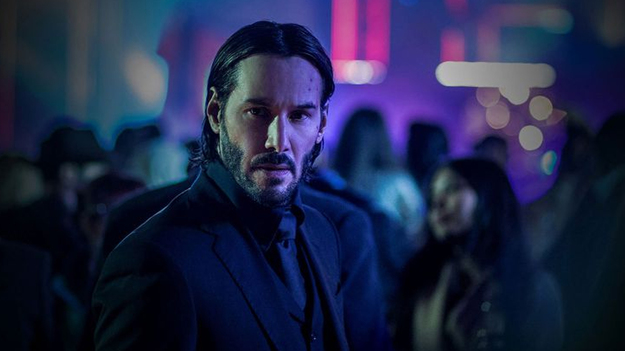 On social media, videos from the filming of John Wick 4 went viral instantly. The fans of the actor and other users were delighted with it. Many of them have always appreciated Keanu Reeves not only for his talent and shooting in cult action films, but also for his character traits. The artist is considered very kind and responsive, which was confirmed by a new video from the set of “John Wick 4”. His fans admired the idol’s actions. Many believe that only Keanu Reeves of all Hollywood stars behaves like an ordinary person and is not happy to help ordinary workers.

The film “John Wick 4” is scheduled for May 26, 2022. It is not yet known whether this will be the last film in the franchise, or another part with Keanu Reeves awaits fans.