58-year-old actor Donnie Yen, who joined the cast of the film “John Wick 4”, decided to share with fans a new shot from the filming of the tape. According to Gamebomb.ru, Donnie Yen posted a photo with him on his Instagram page. The actor is captured lying, possibly after a busy day of filming. On the soles of Donnie Yen’s boots, you can see the inscription, which says that they are from the set of the movie “John Wick 4”. Fans of the actor in the comments noted that they hope that the new action movie “John Wick 4” will be released even better than the past. Some, moreover, believe that the film will show Donnie Yen’s fight against Keanu Reeves. 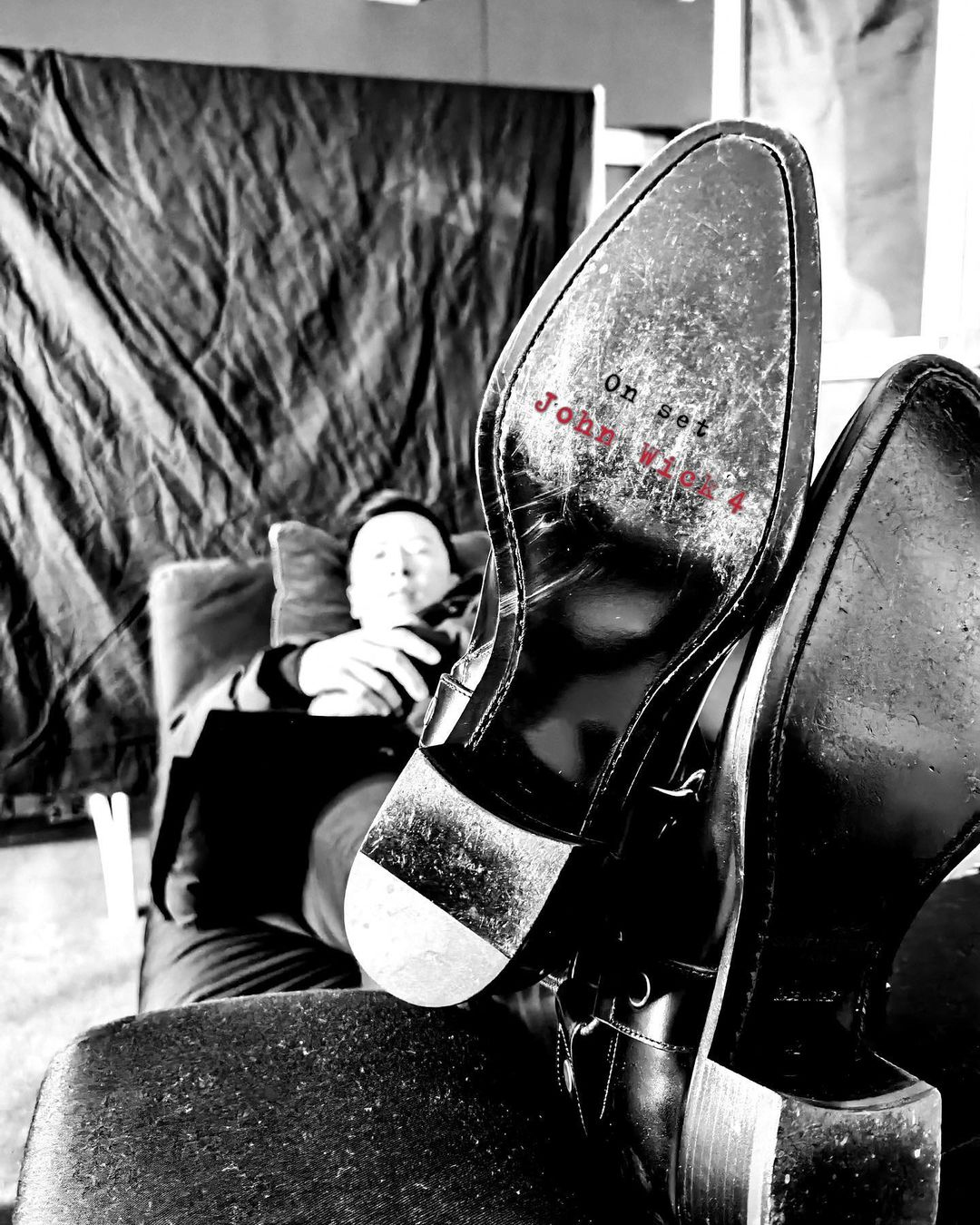 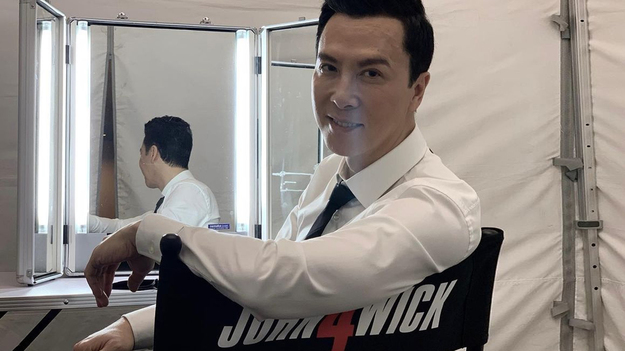 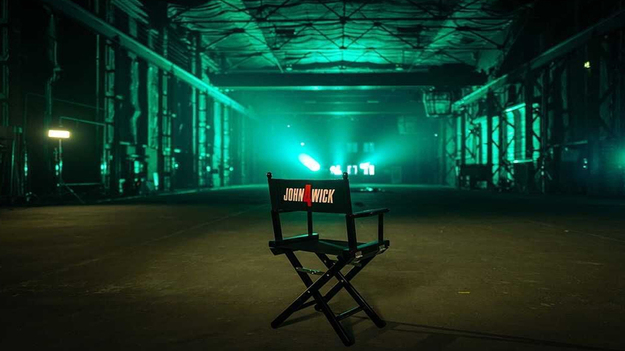 It is worth noting that the plot of the film “John Wick 4” with Keanu Reeves in the title role is still kept secret. At the same time, in the fourth part, there was a noticeable replenishment in the cast. In addition to Donnie Yen, Hiroyuki Sanada, Bill Skarsgard and Shamier Anderson also joined the filming. It is also worth noting that after the release of the film “John Wick 4” fans will see the final 5th part of “John Wick 5”, as well as the spin-off series “The Continental”.

As noted by Gamebomb.ru, the release of the film “John Wick 4” is scheduled for May 26, 2023. The film is again directed by Chad Stahelski, who directed John Wick, John Wick 2 and John Wick 3.