Skip to content
Home » STALKER: Shadow of Chernobyl kicks off with real actors

While fans of the studio games Gsc game world waiting for the release STALKER 2: Heart of Chernobyl (“STALKER 2: Heart of Chernobyl“), Yuri Tomashevsky together with his team decided to remove the beginning of STALKER: Shadow of Chernobyl, Gamebomb.ru reports. Fans have recreated the intro of the shooter with real actors. The spectators were shown how the stalker brings the main character into the bunker of the merchant Sidorovich. The labeled one is seriously wounded and is unconscious. On his body, the merchant finds a PDA, which says that the target of the hero is the Shooter. After that, the next scene is shown in which another stalker named Deserter appears, who shoots the merchant and leaves. The door of the bunker closes and opens again, and at the table sits already living Sidorovich with a malicious grin. 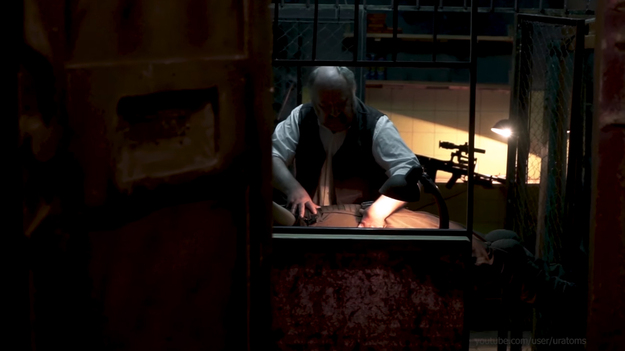 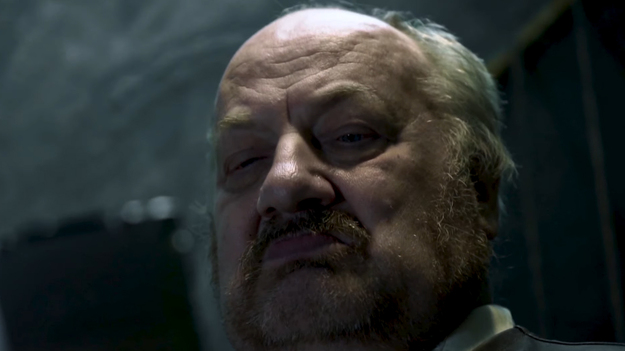 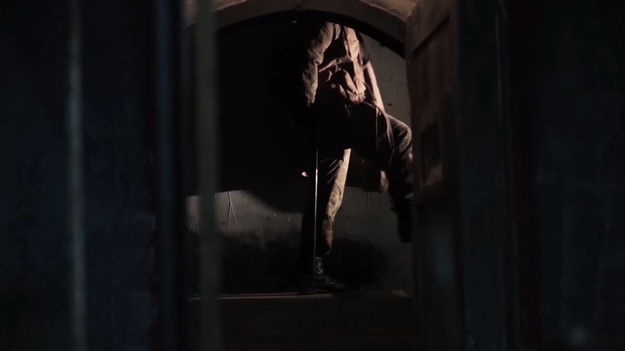 Fans of STALKER 2: Heart of Chernobyl and the entire franchise highly appreciated the work of the team of Yuri Tomashevsky, which is filming the adaptation of the book “Deserter”, reports Gamebomb.ru. However, many of them noted that they should have used the real voices of the actors, instead of the familiar lines from the game. Some viewers also felt that the scene with the attack on Sidorovich should have been released separately. In fact, this snippet was first published over the summer.

It should be noted that the same actor in the same scenery appeared in the role of Sidorovich in BadComedian’s review of the Russian film “Chernobyl”. Evgeny Bazhenov teamed up with the film adaptation team of “Deserter” to shoot several humorous scenes for his video review.