One of the most anticipated films of the year, Spider-Man: No Way Home, featured three Spiders at once, one of which is played by Tobey Maguire.

Another poster for the movie “Spider-Man 3: No Way Home” has appeared online. It was posted by a user of the popular Reddit forum with the nickname DodoFiasco. The fan said that he can no longer wait for the premiere of the superhero action movie, so he is looking for various information about him on the network. So he discovered a new image. On it, you can see three versions of Spider-Man at once. Judging by the costumes, this poster features versions of the superhero performed by Tobey Maguire, Andrew Garfield and Tom Holland. Judging by the background, they are in the Dark Dimension, where they were teleported by Doctor Strange, who is standing in the center. 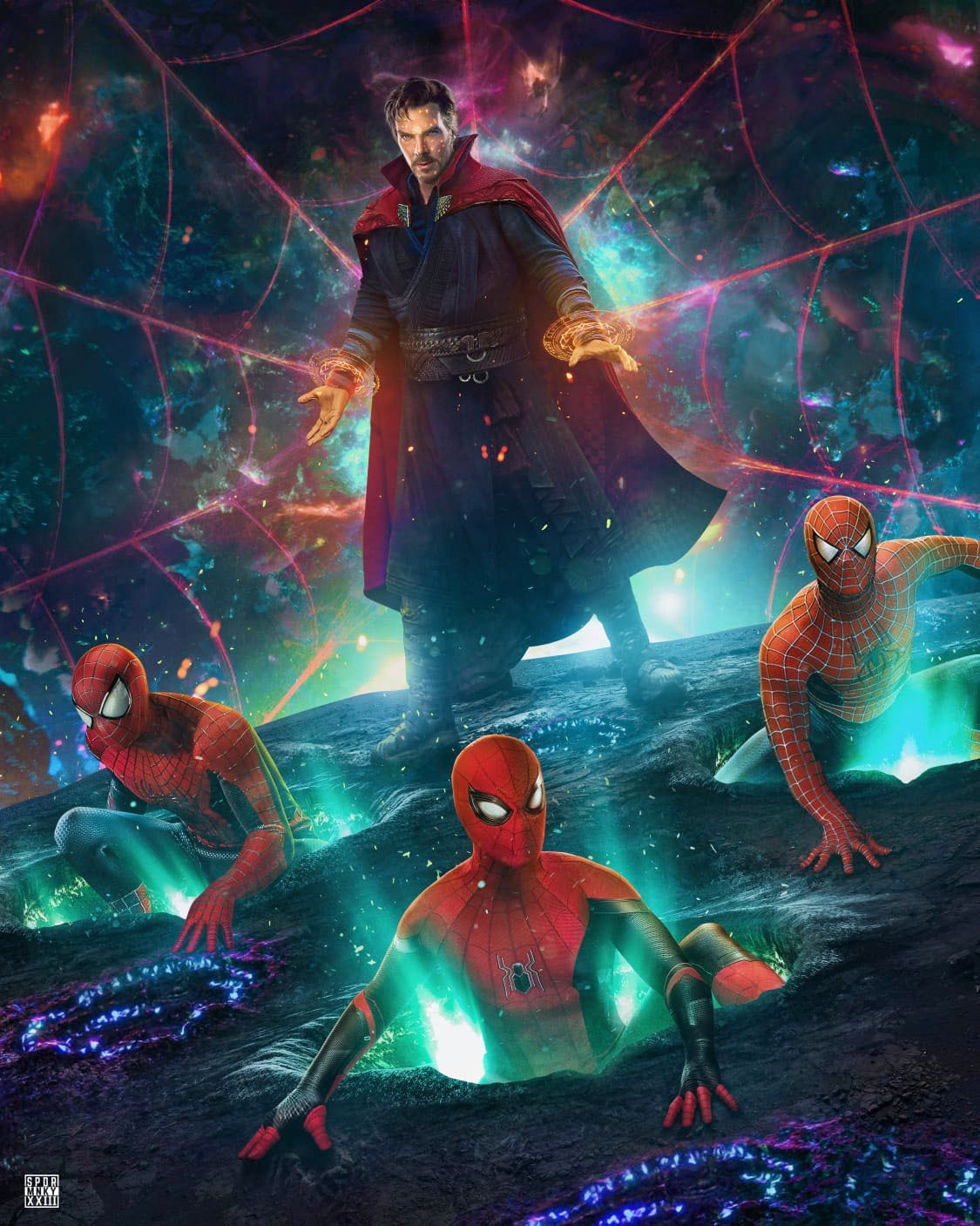 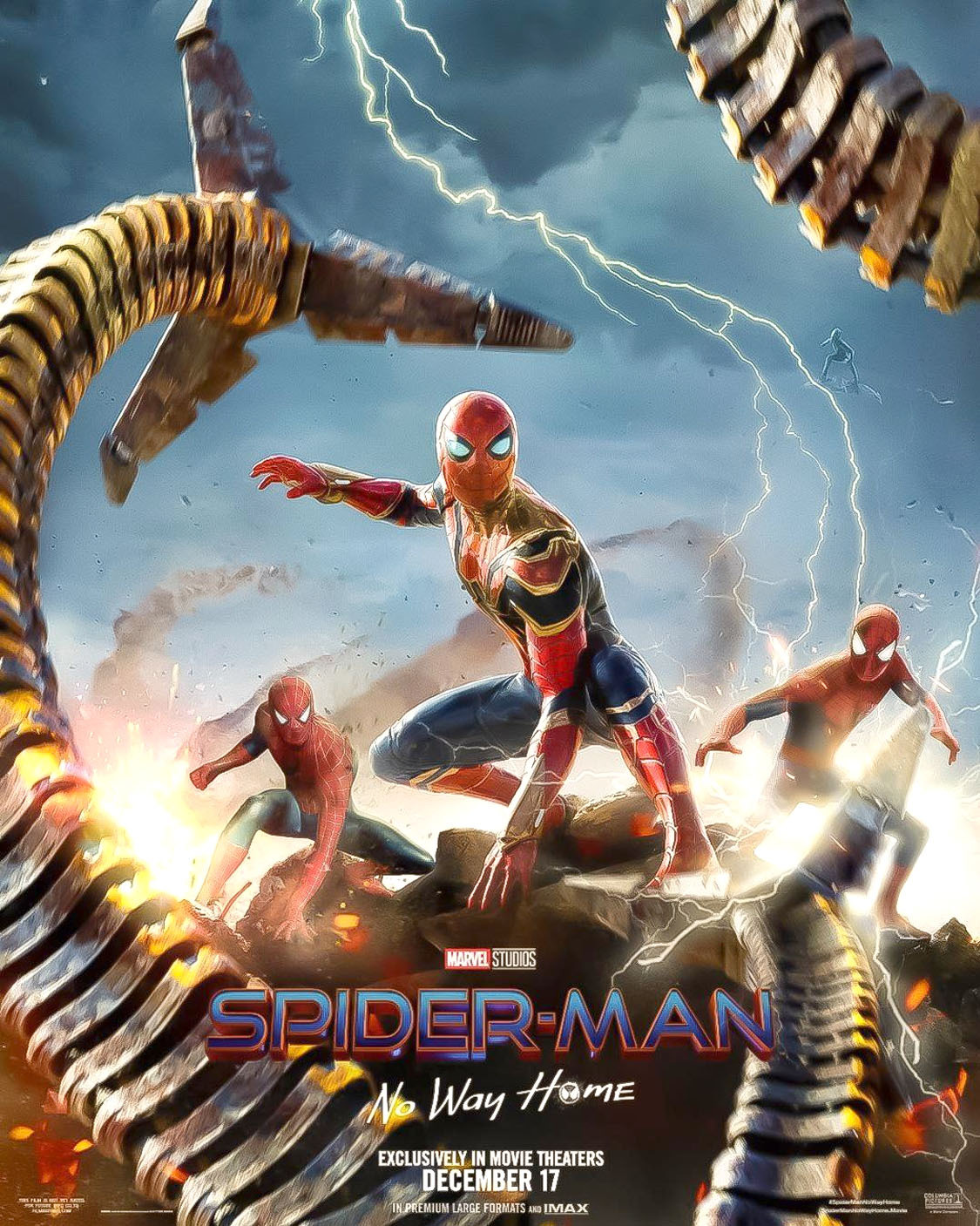 The author of the post stated that the new poster was made by another fan with the nickname spdrmnkyxxii. Officially company Marvel still hasn’t confirmed the return of Tobey Maguire in Spider-Man 3: No Way Home. Even on the new poster, the filmmakers only showed hints of various supervillains, but did not show other versions of Spider-Man. A Reddit user with the nickname WolverineKuzuri93 decided to showcase the superhero team himself. He revised the official Spider-Man 3: No Way Home poster featuring Doctor Octopus and the Green Goblin, to which he added Andrew Garfield and Tobey Maguire’s Spiders. Fans praised his work and began to write in the comments that Marvel should have published such a poster.

Spider-Man 3: No Way Home will be released on December 16. On this day, fans will be able to check if Tobey Maguire will appear in the highly anticipated action movie.

Hunt: Showdown and 2 different games give free
Recent Posts
You may also like