The first official poster for the movie “Spider-Man 3: No Way Home” from Marvel and Sony, which delighted many fans.

One of the most anticipated films of the year, Spider-Man 3: No Way Home has finally got its first official poster. A poster of Spider-Man fighting Doctor Octopus was seen on public transport in Melbourne, Australia. Then the photo with the first poster quickly spread across the network. It’s worth noting that Tobey Maguire and Andrew Garfield’s participation in Spider-Man 3: No Way Home is still a secret, given that the first poster only featured Tom Holland’s Spider-Man … 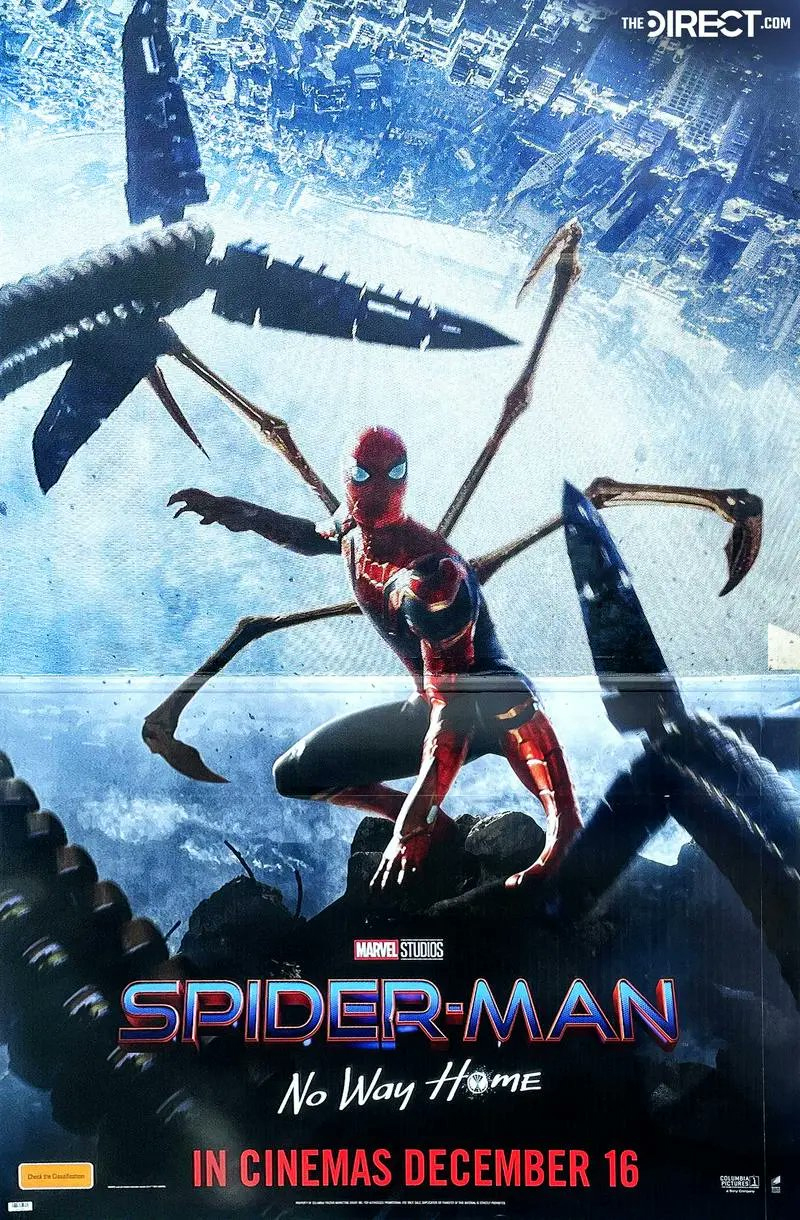 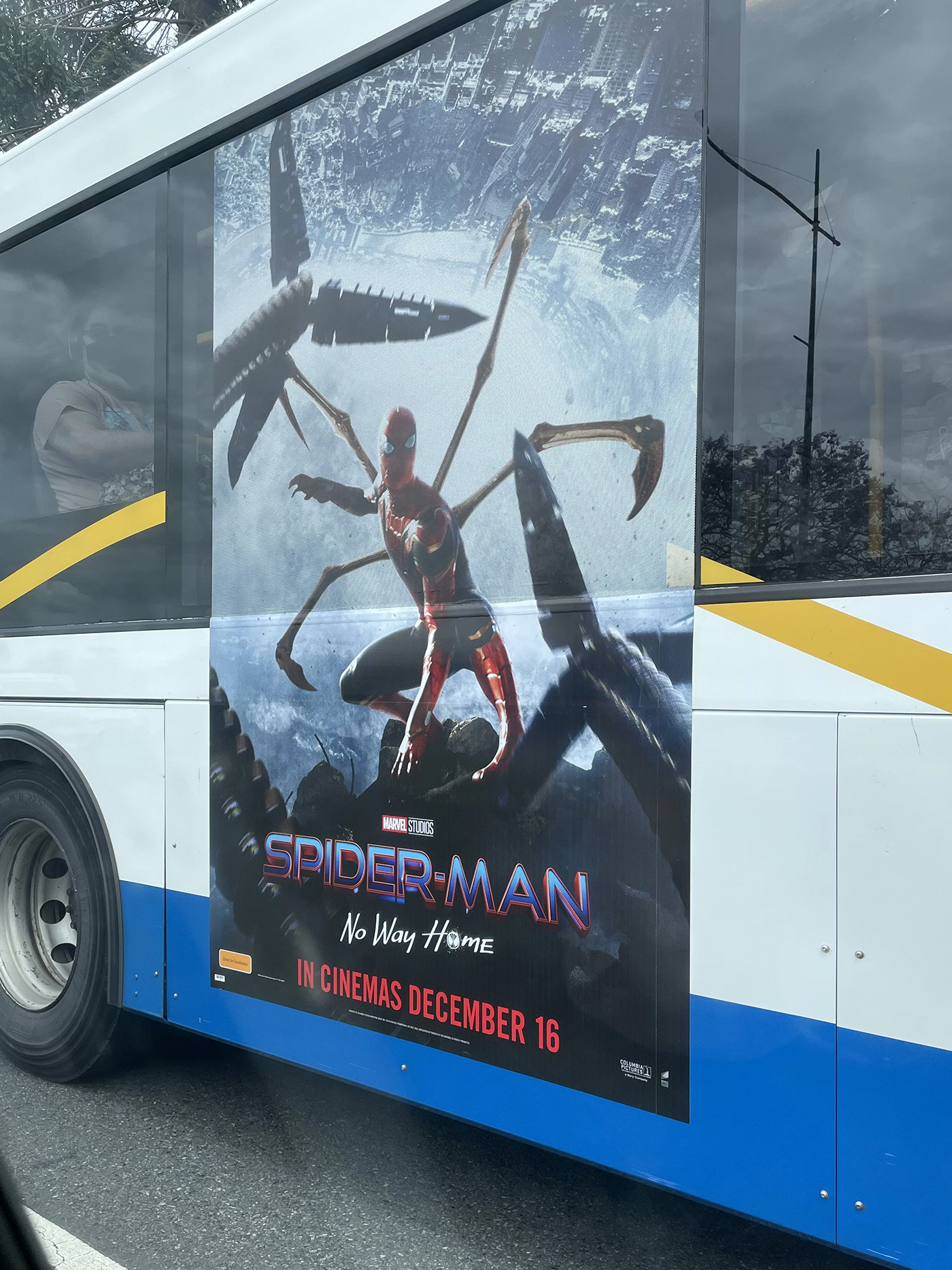 The appearance of the first poster led fans to believe that Marvel Studios, together with Sony, are still launching an advertising campaign for their movie “Spider-Man 3: No Way Home.” Netizens hope that following the first poster from Sony and Marvel, they will finally show a second trailer for the film, which many hope will feature Tobey Maguire and Andrew Garfield. According to rumors and insider reports, a second trailer for Spider-Man 3: No Way Home could be released in mid-November. If this really happens as the insiders predict, then the second video on the film will be released only a month before the release of the film itself.

Visual Fan announces the opening of a new line of business, with the debut on the electric car market
Recent Posts
You may also like