It became known that a series of explosions of gigantic force took place on the Sun, which are preparing to inflict a powerful blow on the Earth in the form of plasma fragments. This was reported by astronomers from the Laboratory of X-ray Astronomy of the Sun.

The Laboratory for X-ray Astronomy of the Sun (LRAS) has recorded the largest explosions that have occurred on the Sun. It is noted that on October 28, as many as 14 explosions occurred on the Sun, and two of them turned out to be M-class flares, that is, strong, and one explosion was an X1.0-class flare, especially strong. Astronomers say that what is happening is the largest spike in solar activity in recent years. At the same time, it is reported that the most powerful explosion occurred in that region of the Sun, which is located almost opposite the Earth. Therefore, it is expected that these bursts of activity will deal the strongest possible blow to our planet. 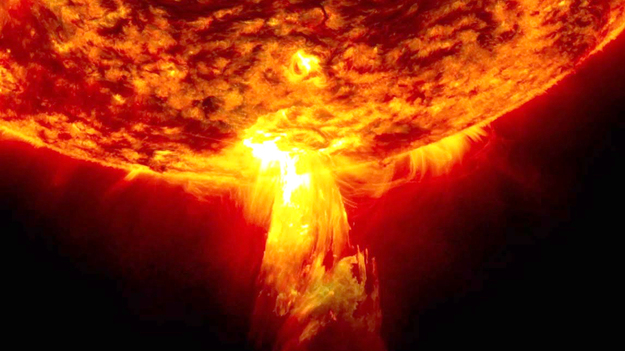 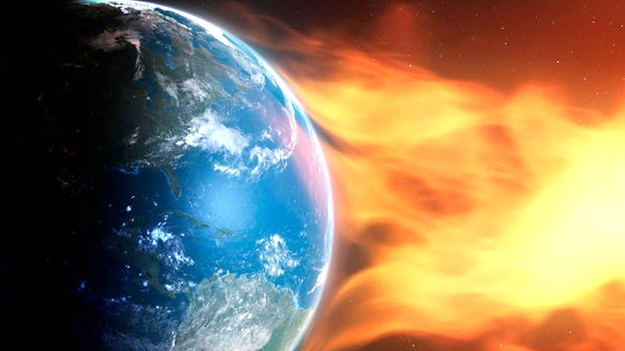 That being said, solar explosions themselves are not the only problem. According to astronomers, as a result of the flares, an ejection of a plasma cloud was also recorded, which also moves towards the Earth. Some particle streams have already reached the planet. However, the main blow to the Earth will be delivered when the main plasma clouds reach it. The danger is that they contain the kinetic energy of the solar explosion. Plasma fragments will hit the Earth on October 30 at 10:00 Moscow time. It is noted that as a result of the impact, the most powerful magnetic storms will begin on the planet. Plasma clouds will cover the Earth for a couple of days. Geomagnetic disturbances are expected these days. Astronomers say people are facing the biggest magnetic storms in recent years.

A burst on the Sun will have an impact on various technology, including space. At the same time, astronomers cannot yet predict how further events on the Sun will unfold.