Company Marvel released a new video based on the movie “The Eternals”, the events of which take place after “Avengers: Endgame”, and in which they showed the creation of the whole universe.

Marvel Studios continues to advertise their upcoming film, The Eternals, which will feature the eponymous race of the Eternals. According to Gamebomb.ru, the new video contains footage of the creation of the entire MCU universe. The Eternals itself, which is set after Avengers: Endgame, is likely to have a series of revelations regarding the creation of the entire MCU, as the new trailer hints at. It’s worth noting that the new Eternal video also showed a lot of behind-the-scenes footage from the set. In addition, the video once again showed some footage from the movie “Avengers: Endgame”. 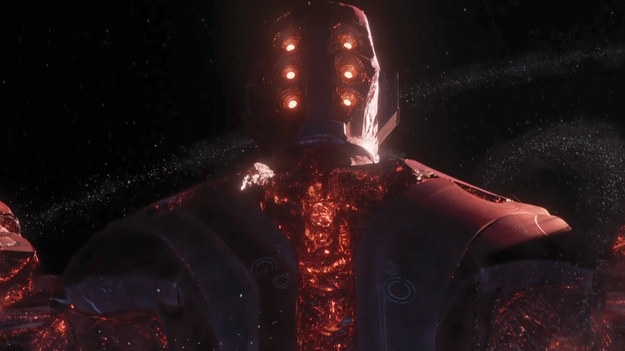 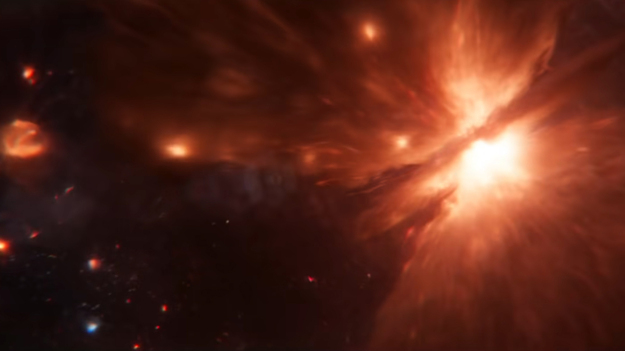 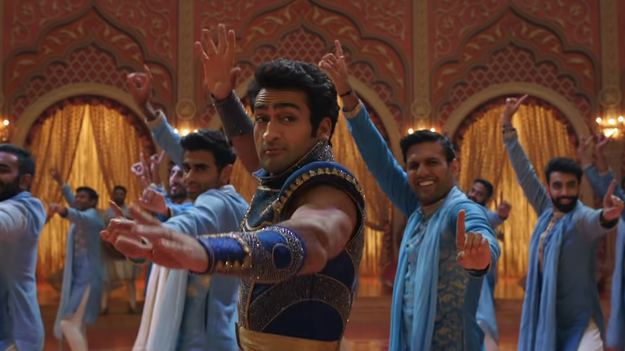 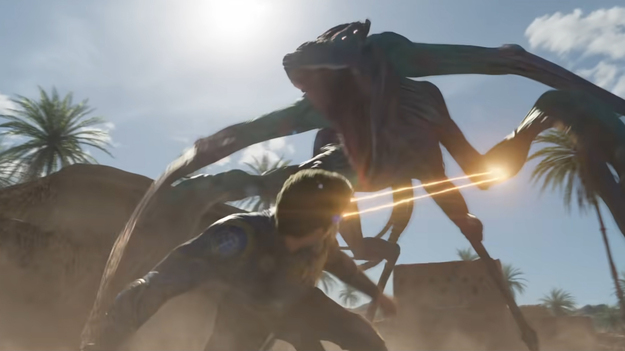 The new Eternal video also featured interviews with some of the cast, as well as Marvel head Kevin Feige himself. He said the film “will explore the very creation of the Marvel Universe.” Producer Nate Moore, in turn, said that the film “Eternals” will show the events following the film “Avengers: Endgame”, as well as the general state of the world of the MCU at the moment. Thus, it can be assumed that the tape will become very important for the MCU and, possibly, a turning point for the MCU, as “Avengers: Endgame” became in its time.

As noted by Gamebomb.ru, the release of the movie “The Eternals” is scheduled for November 4, 2023. It will tell about the confrontation of the Eternals against their eternal enemies, the Deviants, who can be even more terrible than Thanos. In addition, The Eternals will also feature the Celestials who created the Eternals.