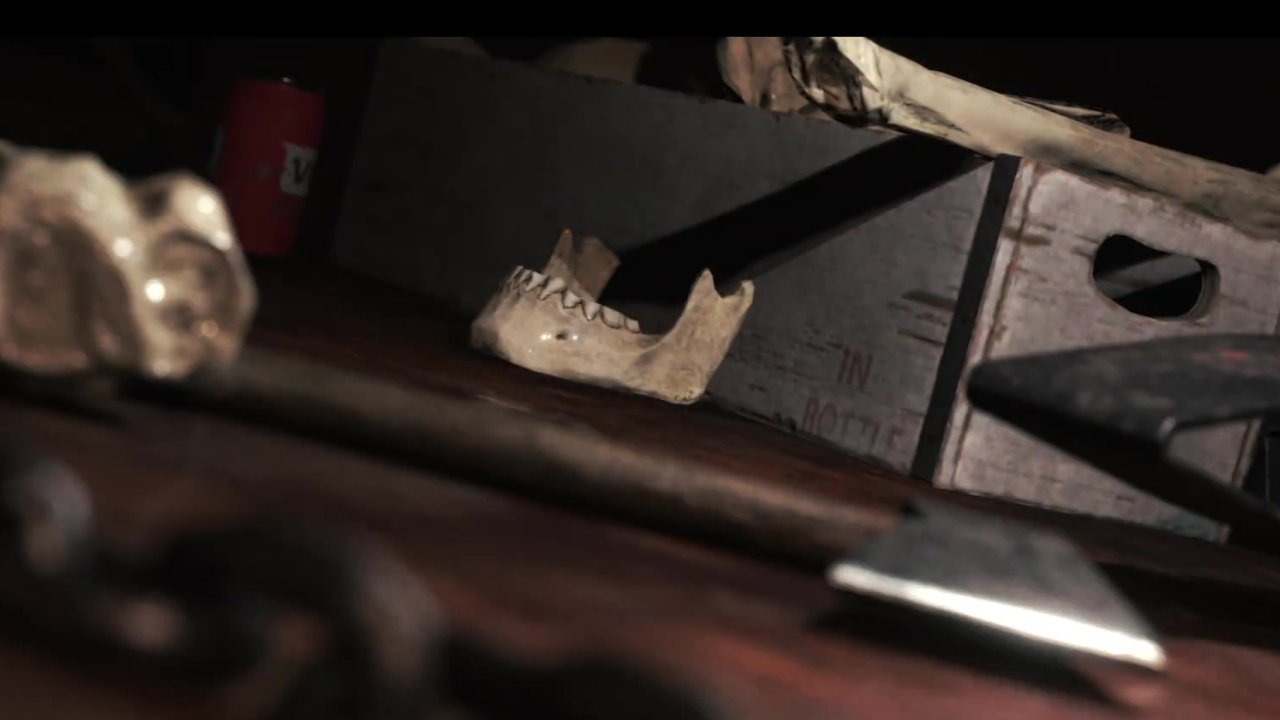 Friday The 13th Developers, Company Gun media, announced a new game based on the next horror movie. This time, they tackled the iconic 1974 horror movie, The Texas Chainsaw Massacre. So far, there is no specific information on The Texas Chain Saw Massacre, it is only known that it will be an asymmetric multiplayer game. Where and when the project will be released is not reported.