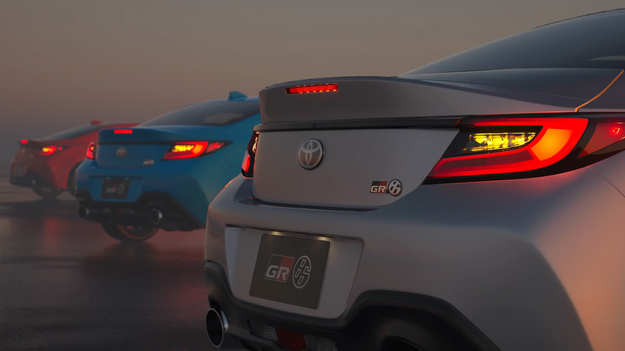 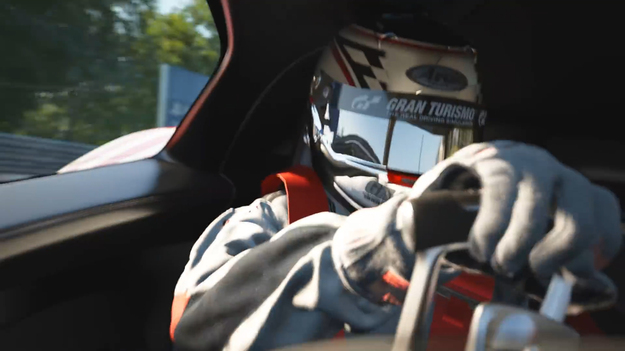 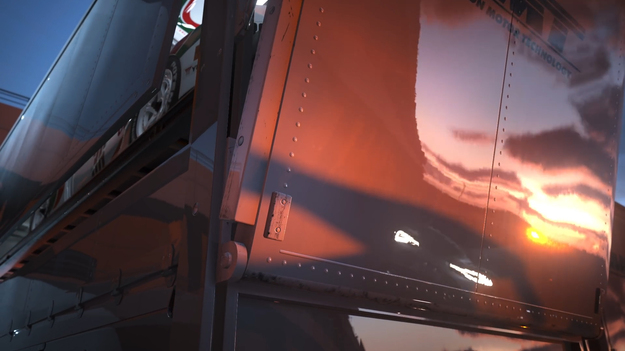 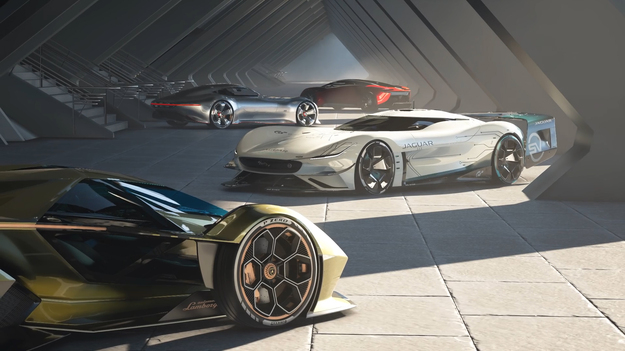 Fans of the Gran Turismo series won’t have to wait long before Gran Turismo 7 comes into their lives. Considering how visually impressive the game looks with the latest graphical enhancements, the wait for the racing series fans was definitely worth it. Gameplay is focused on hitting 60 frames per second and ensures that the sense of speed isn’t spoiled by sloppy execution. With several brands confirmed in this trailer (Mercedes, Lamborghini), the future of Gran Turismo looks bright and super realistic with new Next-Gen technologies.

As it became known to Gamebomb.ru, the racing simulator Gran Turismo 7 will be released on PS4 and PS5 on March 4, 2022 and will be the most realistic game in the game franchise Gran Turismo.