It became known that fans of the GTA series, awaiting the official announcement Gta 6 from the studio Rockstar games, decided to break into the developers’ office and find out everything about the game, as well as steal it.

Fans of GTA, tired of the fact that Rockstar is in no hurry with the announcement of Grand Theft Auto 6, decided to find out with their own hands about the sixth part of the series. According to Gamebomb.ru, in the Reddit thread dedicated to GTA VI, users began to offer their versions of how to find out about the game. Some had some pretty crazy ideas as they suggested breaking into the Rockstar offices. “Are we really going to walk around their offices to try to see what they are doing on their computers now?” Asked one of the participants in the discussion. 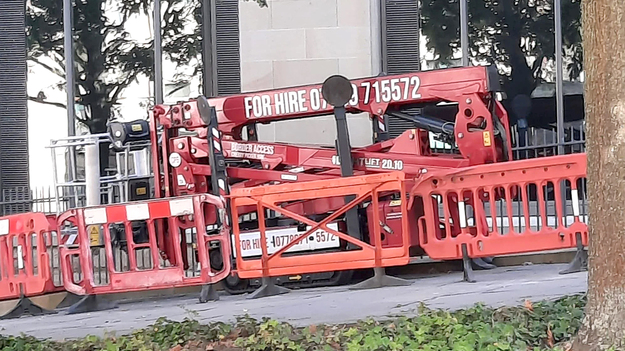 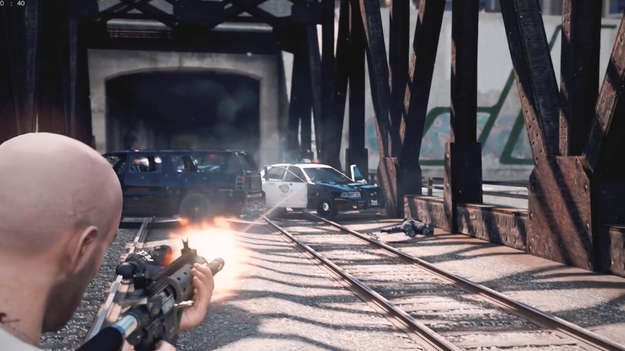 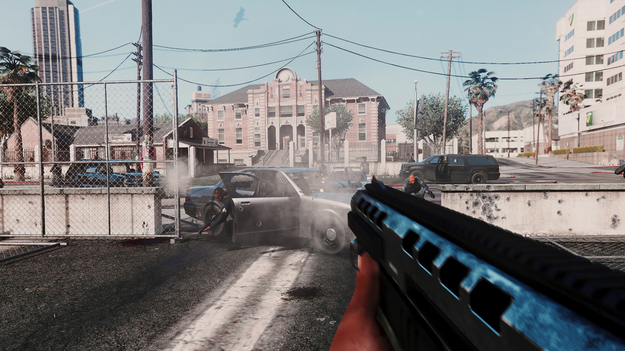 Some netizens jokingly wrote that they were surprised that none of the fans still thought of letting micro-drones through ventilation. All these jokes led fans to discuss the plan to “rob the Rockstar offices”. Fans of GTA 6 admitted that they are unlikely to be able to pull this off in reality, but they would like to see something similar in GTA Online. “To be honest, it would be interesting if the next heist in GTA Online involved breaking into the main headquarters of a tech company and stealing a game,” the user wrote. Several commentators supported this idea and added that the announcement of Grand Theft Auto 6 could be prototyped in this manner.

As noted by Gamebomb.ru, the game GTA VI has not been announced until now. According to some rumors and leaks, the release of GTA 6 will take place no earlier than 2024-2025.

GTA 6 the truth about the delay in the game revealed
Hello world!
CS: GO was banned for 14 days for a bad game