Skip to content
Home » Did they know each other ?! An amazing selection of celebrities who should never have crossed paths with each other 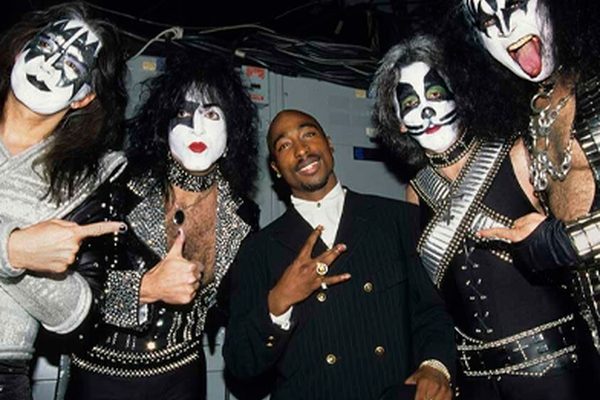 Favorite stars that it would be impossible to think about, that they could intersect or even be friends with each other. Cult personalities who have left a mark on the memory of mankind forever. Actors, metalheads, rappers, presidents, scientists and even princesses. We suggest looking at these historical photos as soon as possible. 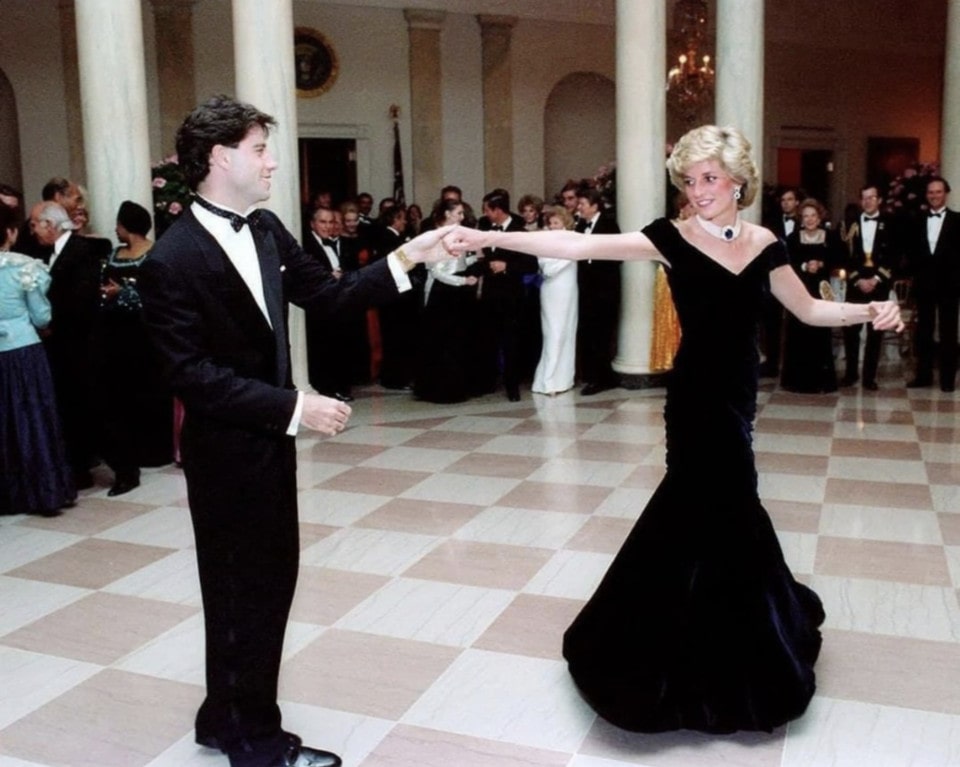 John Travolta dancing with Princess Diana at the White House, 1985

Tupac Shakur and Kiss behind the scenes of the Grammy Awards, 1996 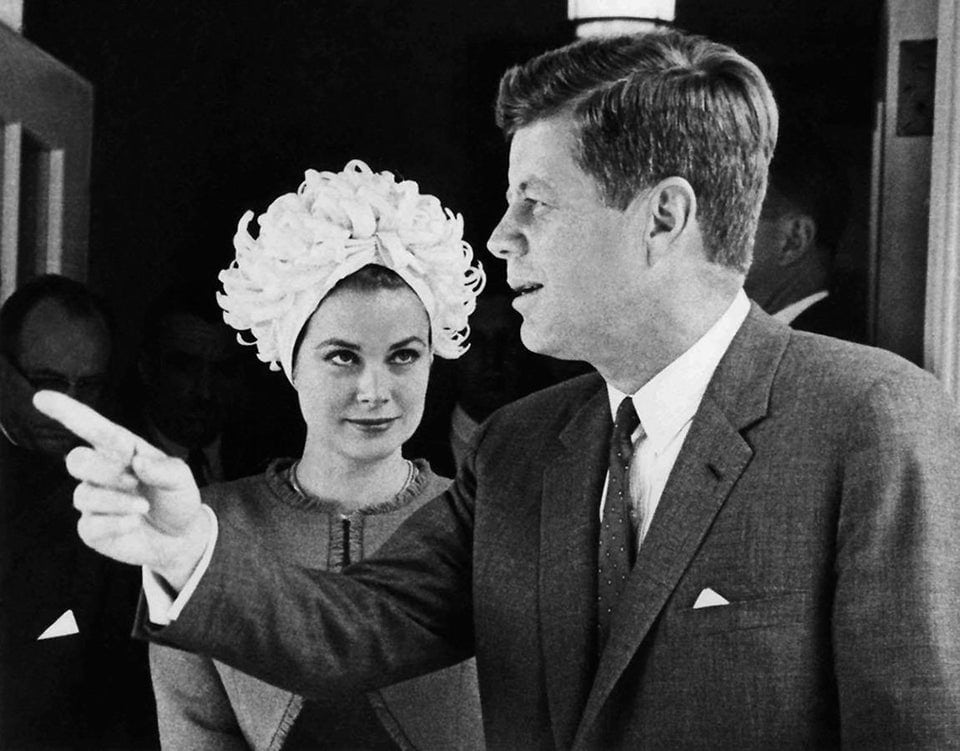 Actress and Princess Grace Kelly of Monaco during her visit to the White House next to John F. Kennedy, 1961 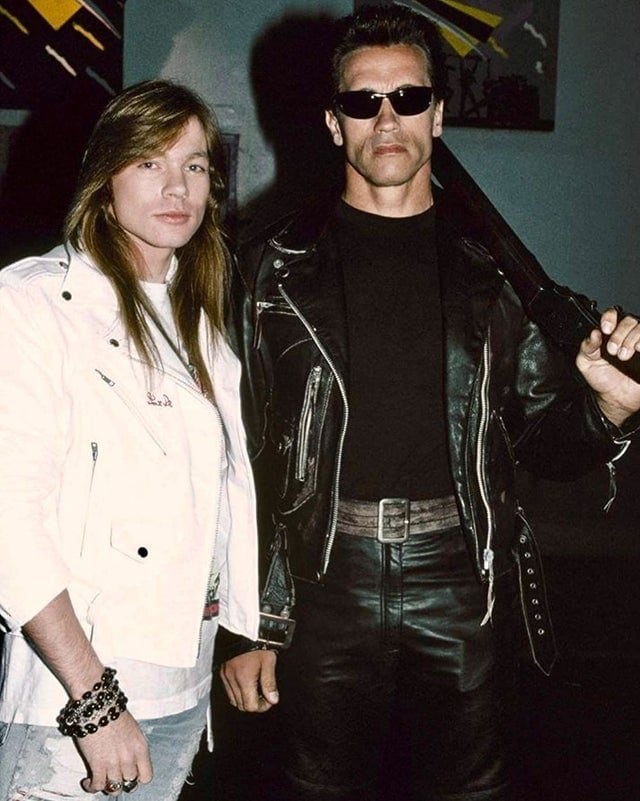 Guns N ‘Roses lead singer Axl Rose and Arnold Schwarzenegger on the set of You Could Be Mine, 1991 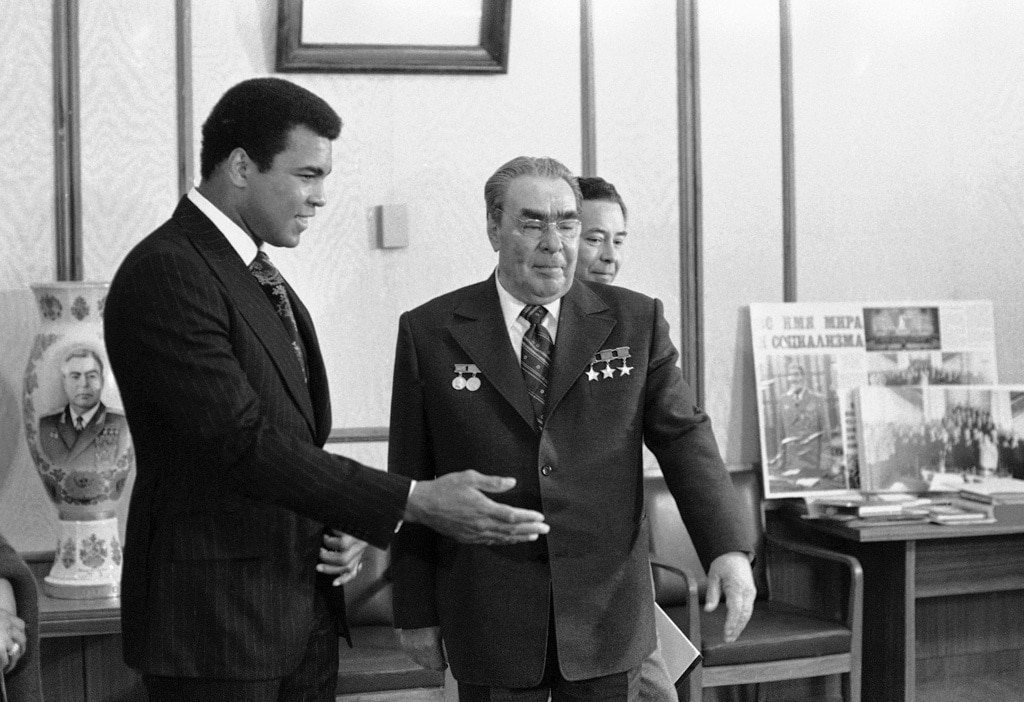 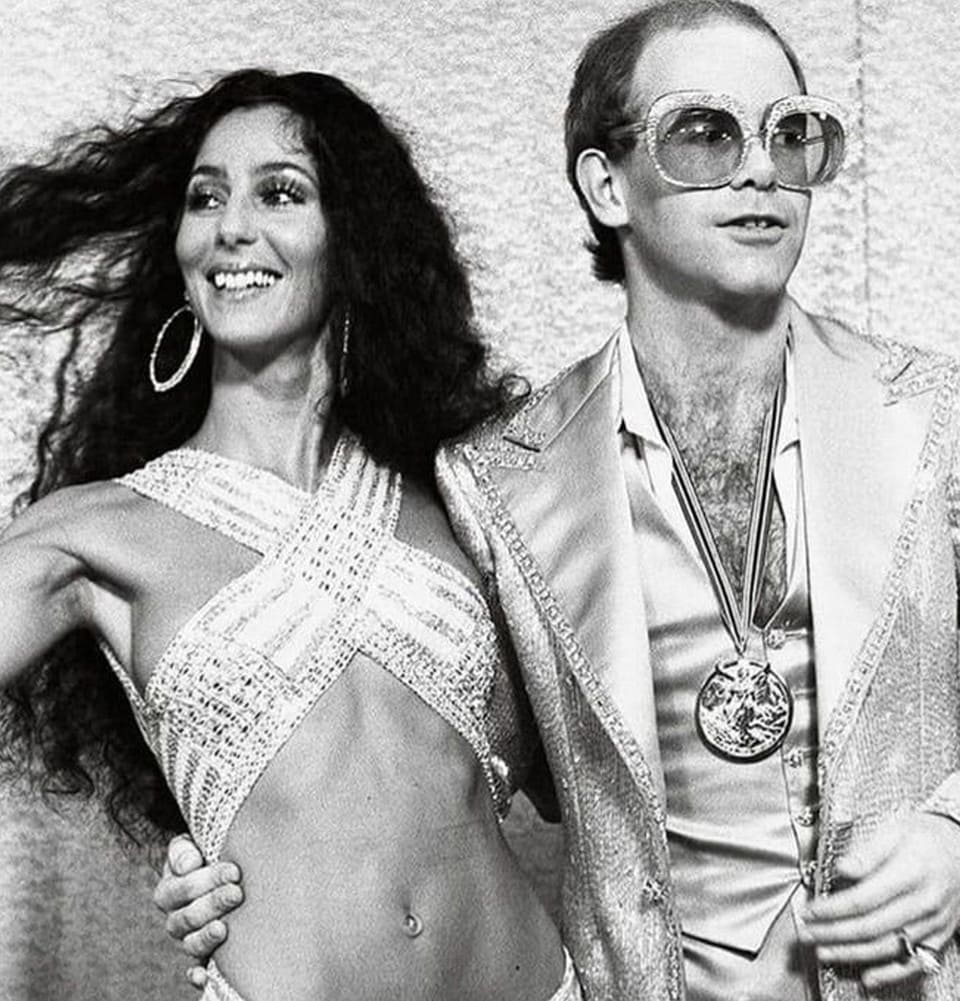 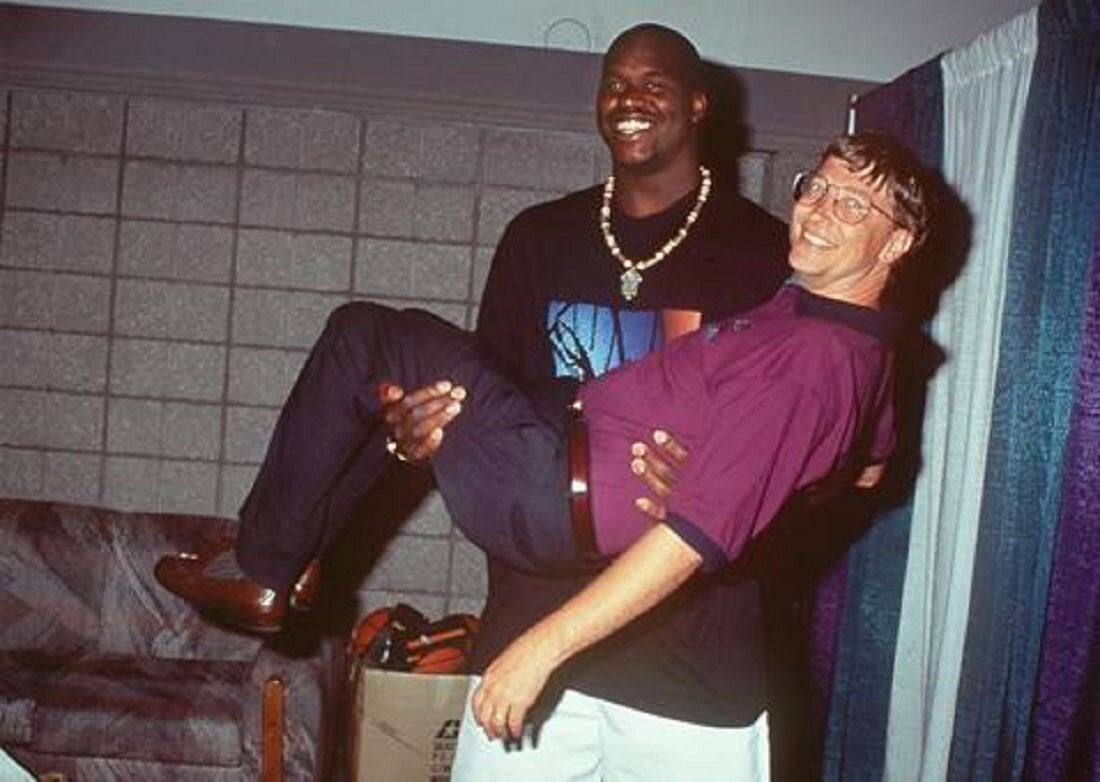 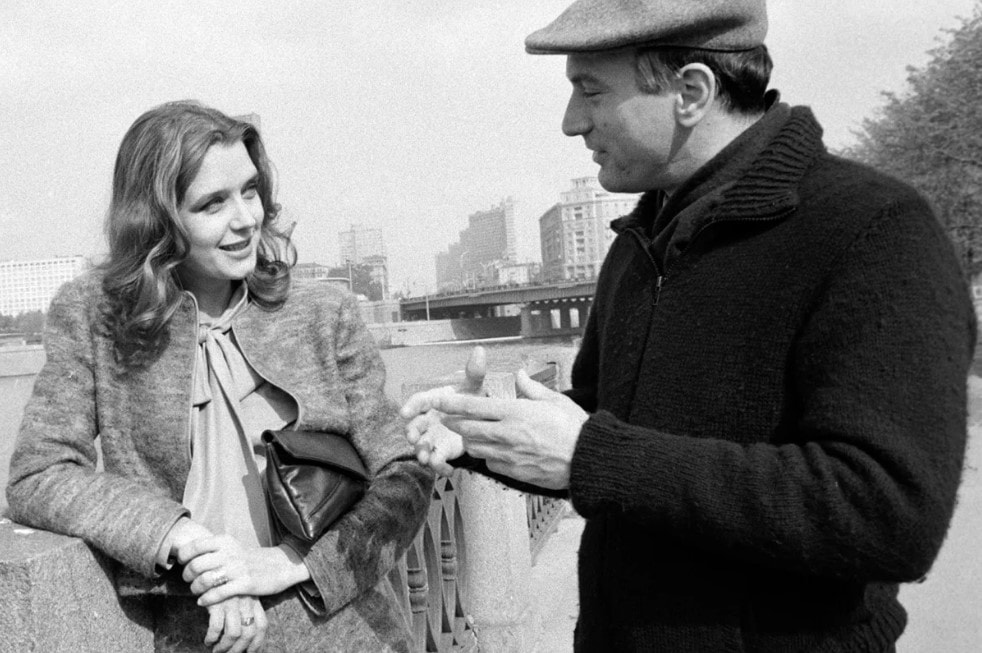 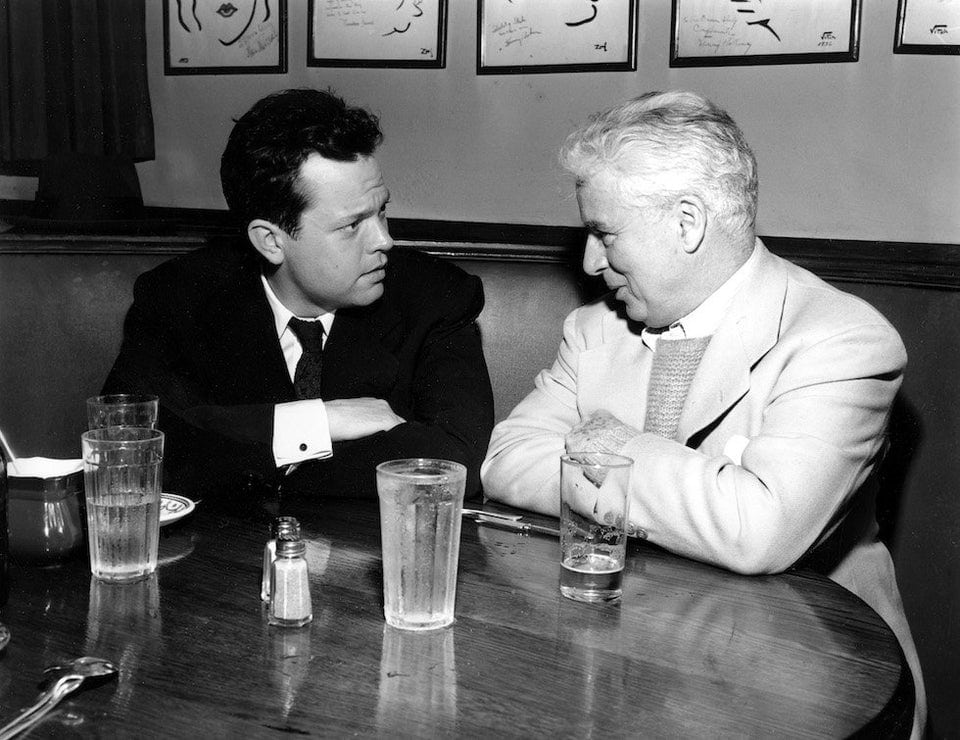 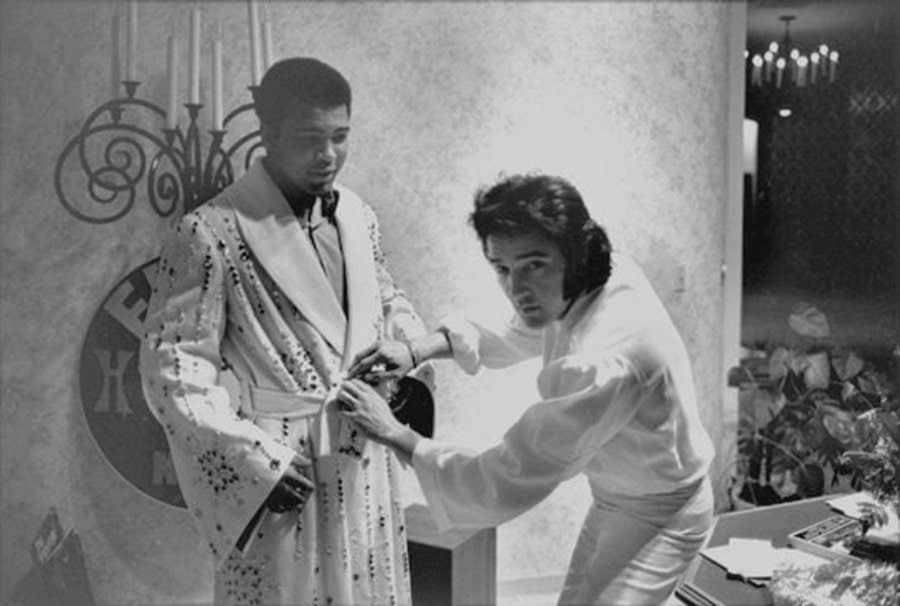 Few people know, but the legendary boxer Muhammad Ali and Elvis Presley were good friends, Ali even called himself the “Elvis Presley of Boxing”. In the photo, Elvis gives Ali a robe with rhinestones, 1973 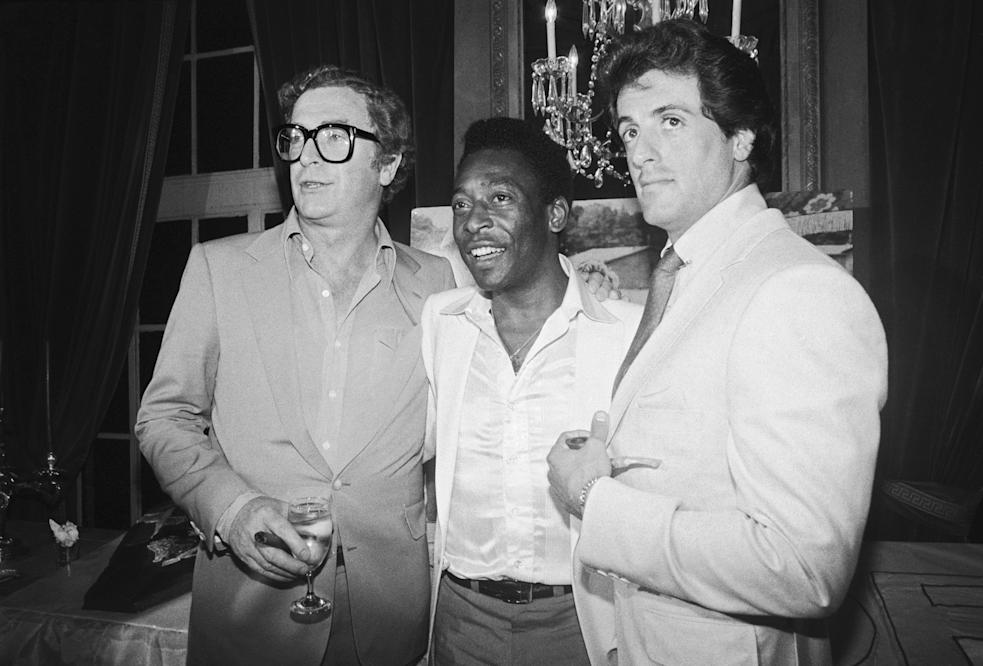 Michael Caine, Pele and Sylvester Stallone at the premiere of “Flight to Victory” (1981) 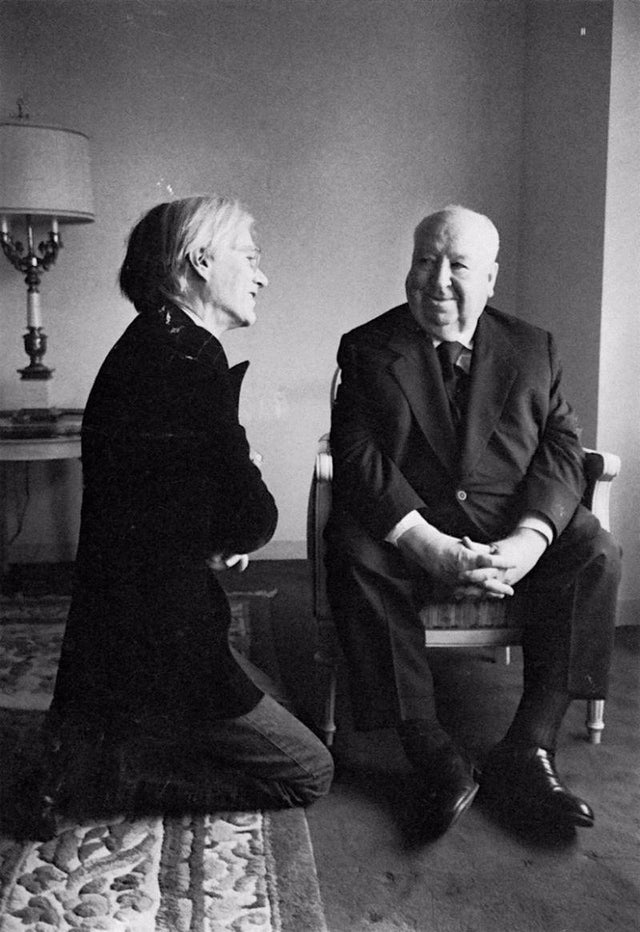 Artist Andy Warhol and Alfred Hitchcock in the 1960s 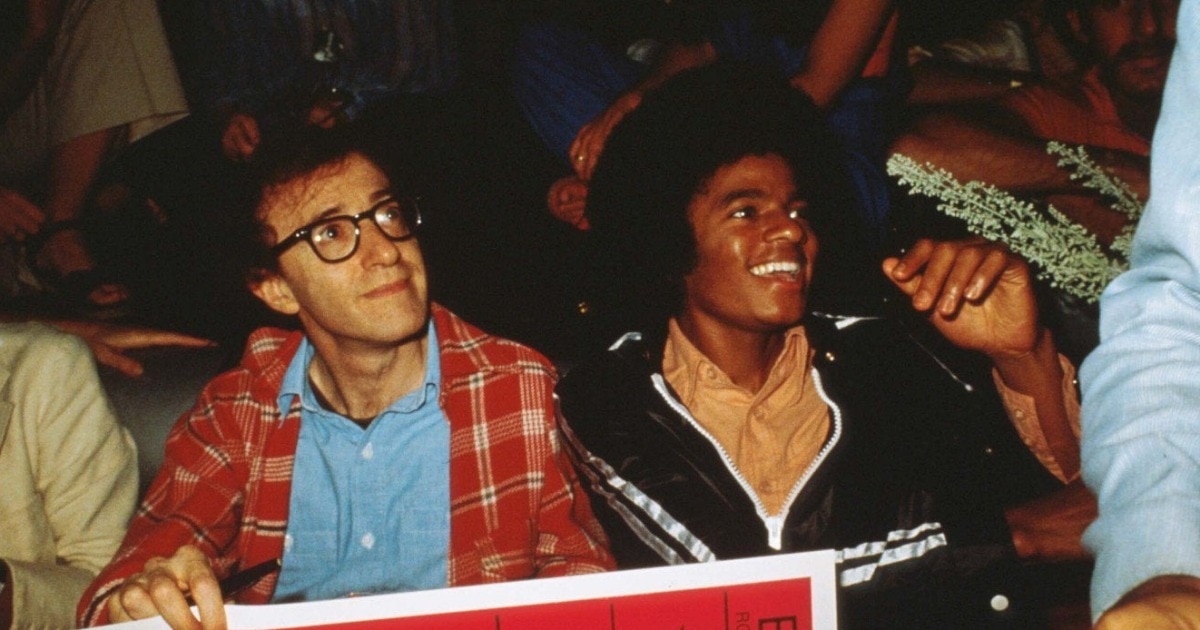 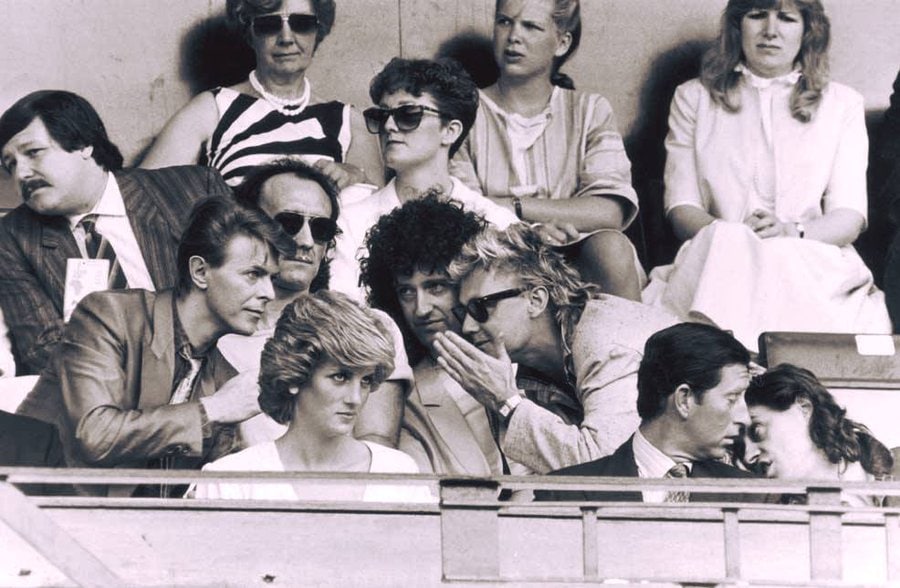 Princess Diana with Prince Charles during the 1985 Live Aid concert. Above them David Bowie, Brian May and Roger Taylor 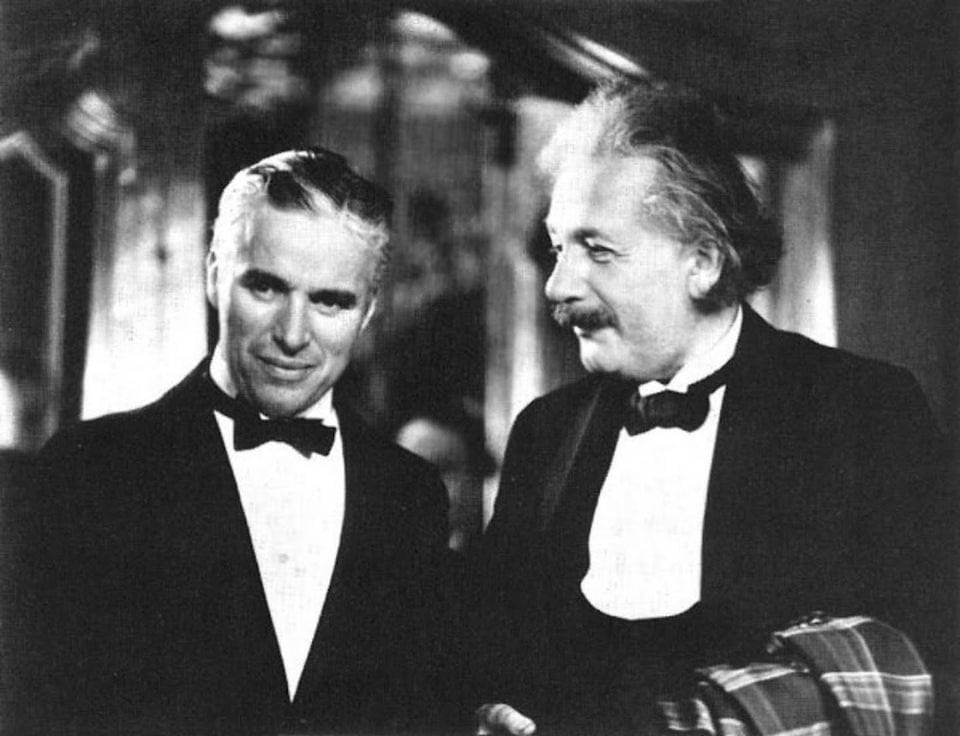 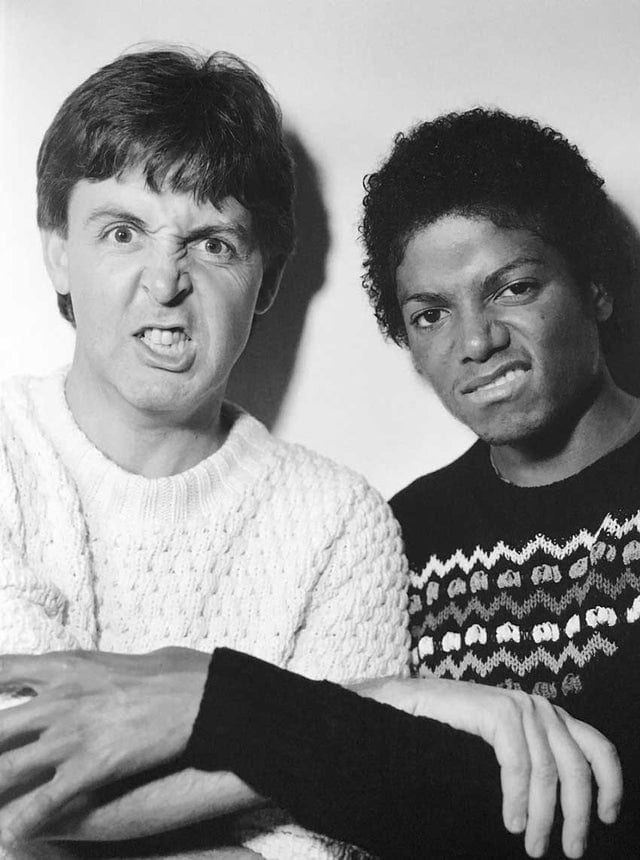