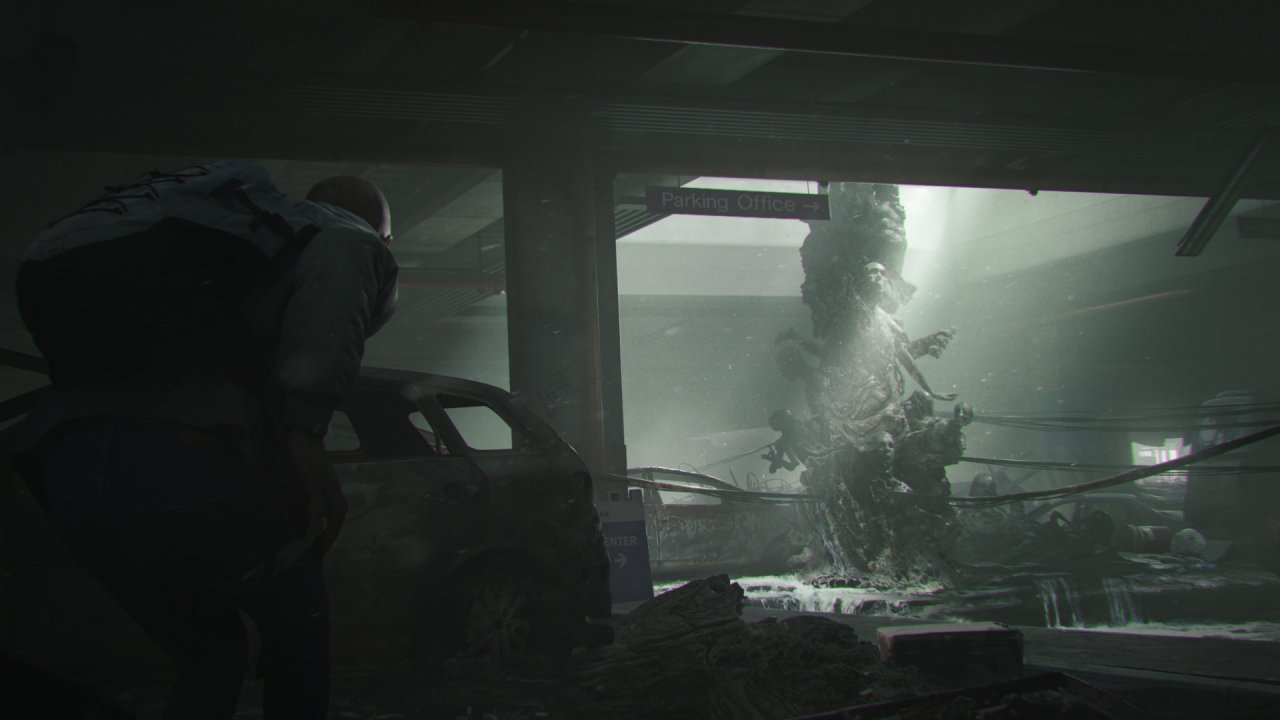 Italian studio One O One Games together with the publishing house META Publishing introduced a new game called Aftermath. The project is positioned as a psychological thriller and tells the story of a talented astronaut named Charlie Gray. After returning to Earth, which was accompanied by some mysterious sad events, the heroine found herself in an abandoned, fragmented world. She has to go in search of her daughter and face strange and mysterious creatures on the way.