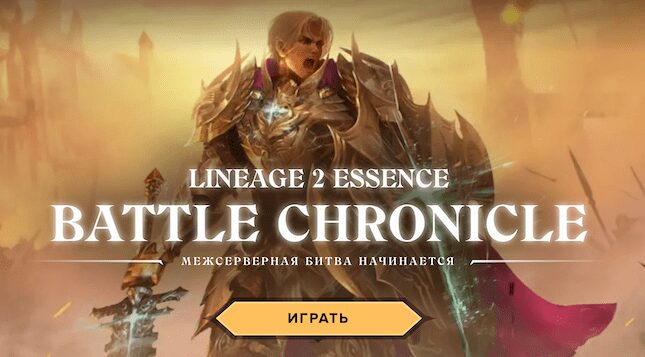 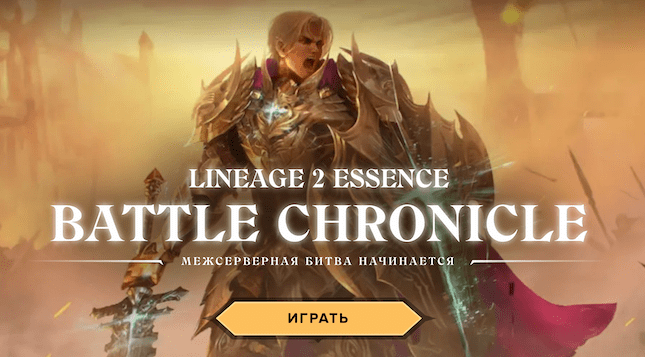 Lineage 2 Essence is a new NCSOFT project based on the legendary universe, which has already won the hearts of players in Korea, Japan and Taiwan. “Lineage 2 Essence” – Old school chronicles with light leveling and an emphasis on PvP. It’s a familiar world with old school chronicles, 34 classes and 6 races. In Lineage 2 Essence, there are more reasons to fight with other players, which means more opportunities to prove your superiority. The path of a seasoned loner or well-coordinated teamwork – what do you prefer?

Features of the game “Lineage 2 Essence”

The best time to play! Gifts every day!

Three years of Lineage Essence! From November 30 to December 28, every day players receive gifts, including a scattering of useful resources and items of equipment. It is enough just to spend 30 minutes in the game every day. A special gift has been prepared for the 14th day – a unique rideable black dragon, distinguished not only by its appearance, but also by its speed of movement.

An exciting event will be available for hunting lovers this month: fighting bosses, players will receive not only gold and resources, but also letters. By combining these letters with the words “Hunting”, “Together” and “Lineage II”, players will receive a random reward through the Letter Collector interface.

The best time to play!

For any category of players, the leveling event will be useful – this month the amount of experience gained for the characters has been increased. In addition, there will be discounts on item enchantments and free teleports in December. Celebrate the birthday of online games fully armed! 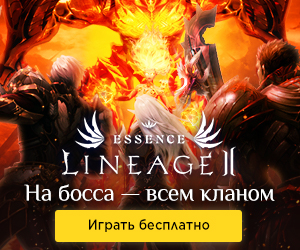 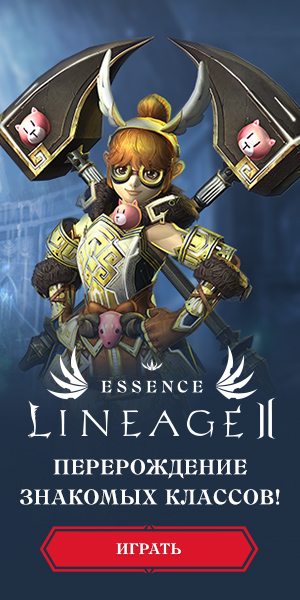 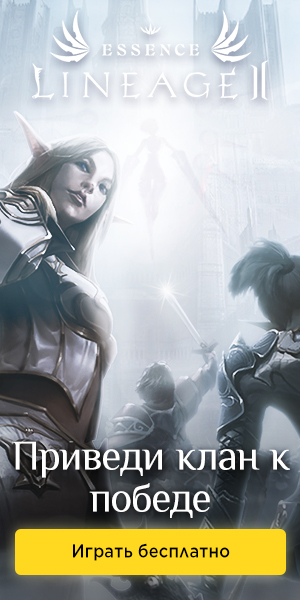 Halo First Look
Recent Posts
You may also like