For the role-playing action game Skyrim, a new modification has been released called eFPS – Exterior FPS boost, which significantly increases fps in the game. According to Gamebomb.ru, the author of the mod under the nickname nicola89b said that his development makes extensive use of the Occlusion Culling function, which increases the performance in the game. The number of frames increased from 5 to 20. It is worth noting that the new eFPS modification – Exterior FPS boost for The Elder Scrolls V: Skyrim is still under development, although it can already be downloaded and tested. 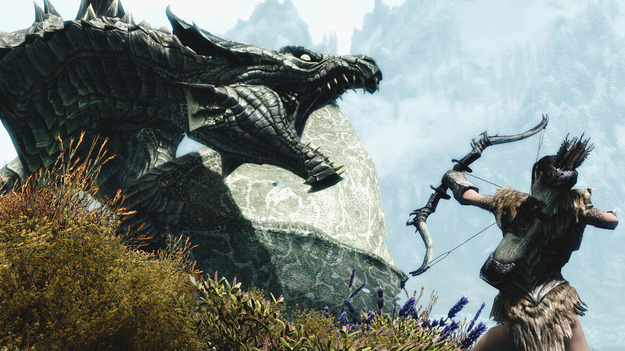 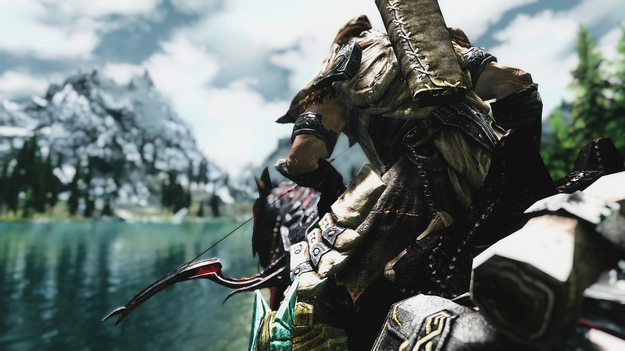 In the description of the development, the author said that players with weak PCs will especially feel the performance gain. Thus, the eFPS – Exterior FPS boost mod will be especially useful for owners of not the most powerful PCs who want to install various graphic modifications on The Elder Scrolls V: Skyrim without losing performance. It is also worth noting that the creators of the development recommend starting a new game before trying out the mod. “We still haven’t fully figured out how eFPS behaves with existing saves,” the description says. In addition, the development is not compatible with other modifications that change the structural part of Skyrim.

Modern Age 2: annexing states and regretting nothing
Next Battlefield 2023 Revealed In Leak And Upset Fans

In honor of Dragon Age Day, BioWare Shares Two Artworks Promising to Showcase DA4 in 2022
Recent Posts
You may also like