In the famous game “The Witcher 3: Wild Hunt”, Created by the development team CD Projekt RED, which also created Cyberpunk 2077, changed the graphics to the movies and amazed the players.

Action The Witcher 3: Wild Hunt got another graphical change. According to Gamebomb.ru, an enthusiast under the nickname George Smoke has prepared a new modification for the game from the CD Projekt RED studio, called Blue-Red reshade. The author decided to work on the visual component of The Witcher 3: Wild Hunt. It is noted that with the Blue-Red reshade modification, there are far fewer yellow-green hues in the original game. The game, in turn, starts to look much more cinematic and darker. 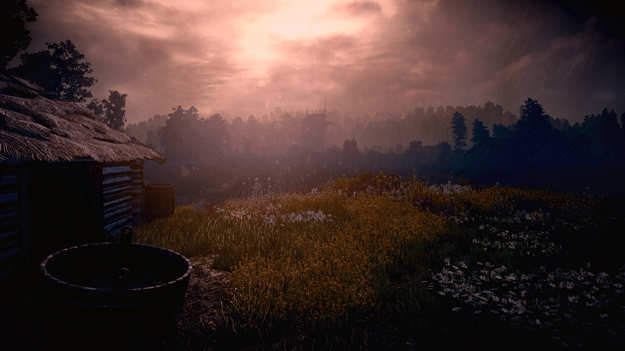 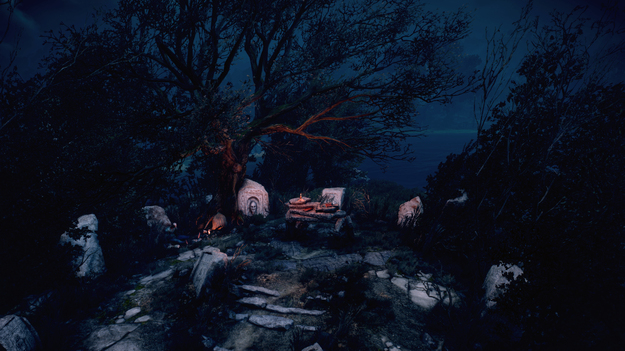 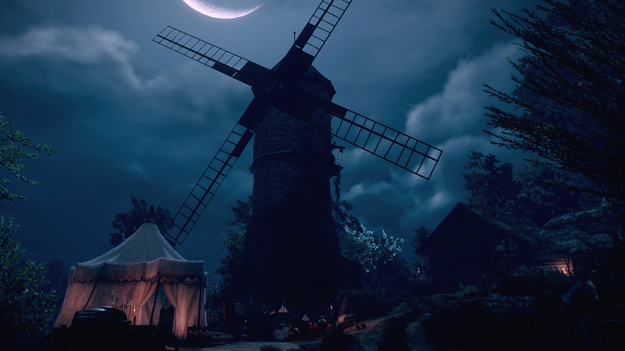 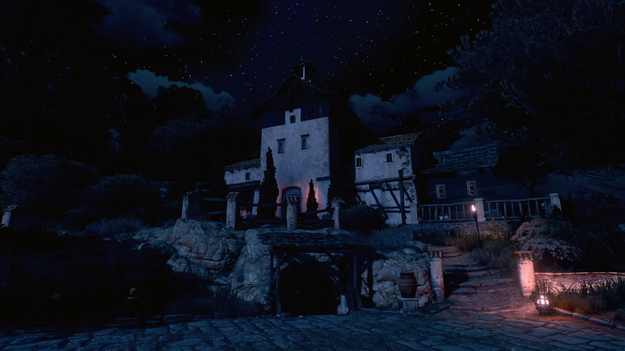 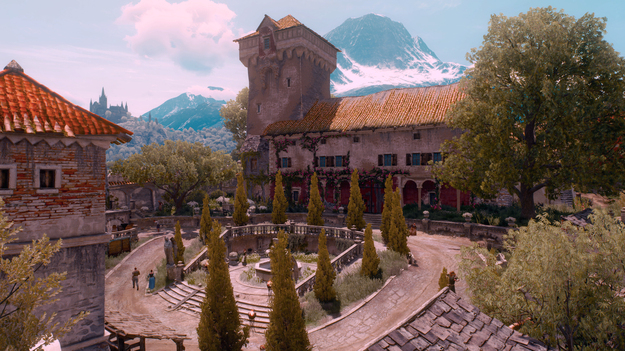 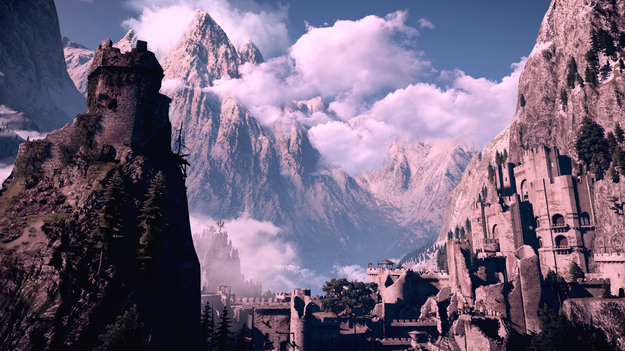